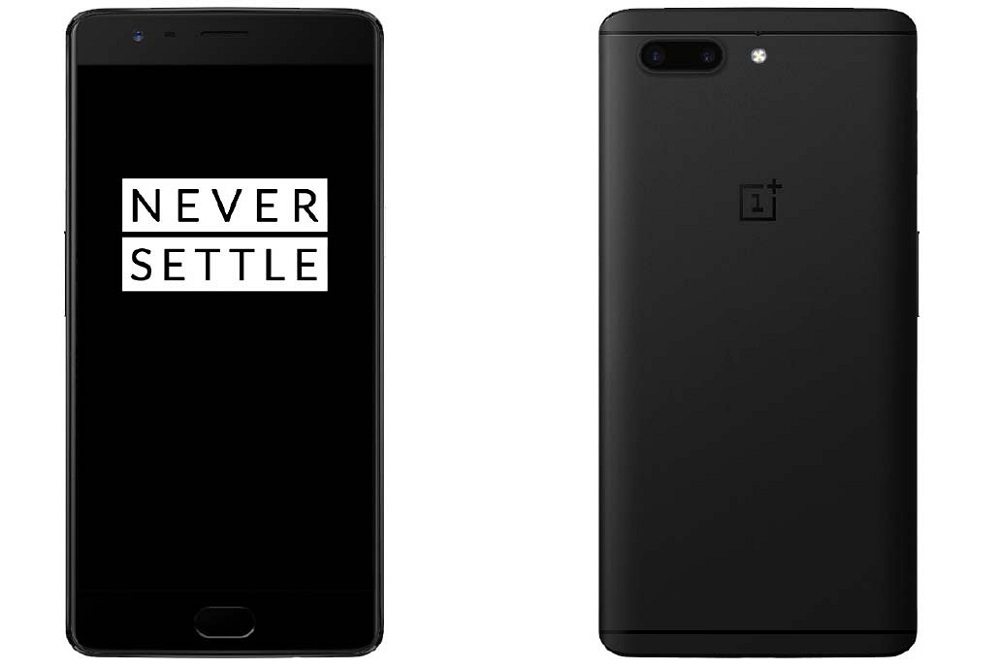 The OnePlus 5 opens its doors to the community after being released the source code by the company. The most powerful Android of the Chinese firm will have ROMs and more stable mods from now.

The  OnePlus 5  honors the most characteristic mantra of Android, the freedom of its code, making  yours  available to all developers who want it. With this liberated source code, this terminal has gone one step further for all Android lovers to get the most out of it and we can see mods, custom ROMs and other development in the most powerful OnePlus 5 to date.

The code of the Oneplus 5 free for all 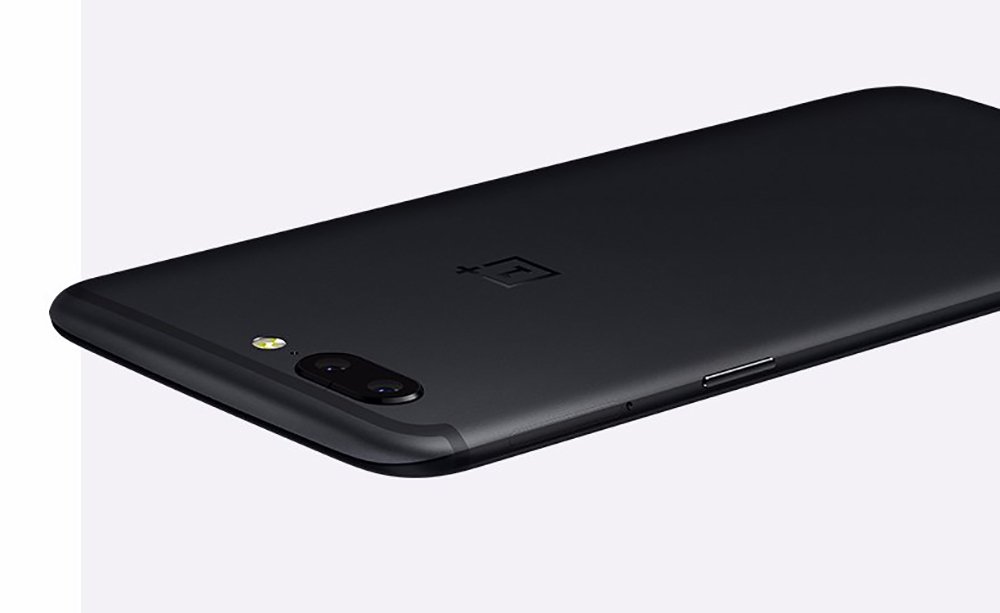 From now on, developers who so wish can  get the source code of the OnePlus 5 and do whatever they want with it. This supposes that we could be before the more than probable first Android that is going to receive Android Or  via ROM customized. We know that OnePlus gives many facilities and that through various tools that make it available, it will not be too difficult to  change the ROM  to your new OnePlus.

I myself had the opportunity to taste the “layer” in which the OnePlus 5, OxygenOS moves  from the hand of my old OnePlus X. A layer that would not even be defined as a layer, since it is Android stock with  several additions. Personally, unless the support of OnePlus 5 suffers the same fate as the Oneplus X and its brother, the OnePlus 2 I think Oxygen is more than enough for a device of the characteristics of this level. It remains to be seen who will be the first developers to get their hands on the new “flagship killer” of the Chinese firm.