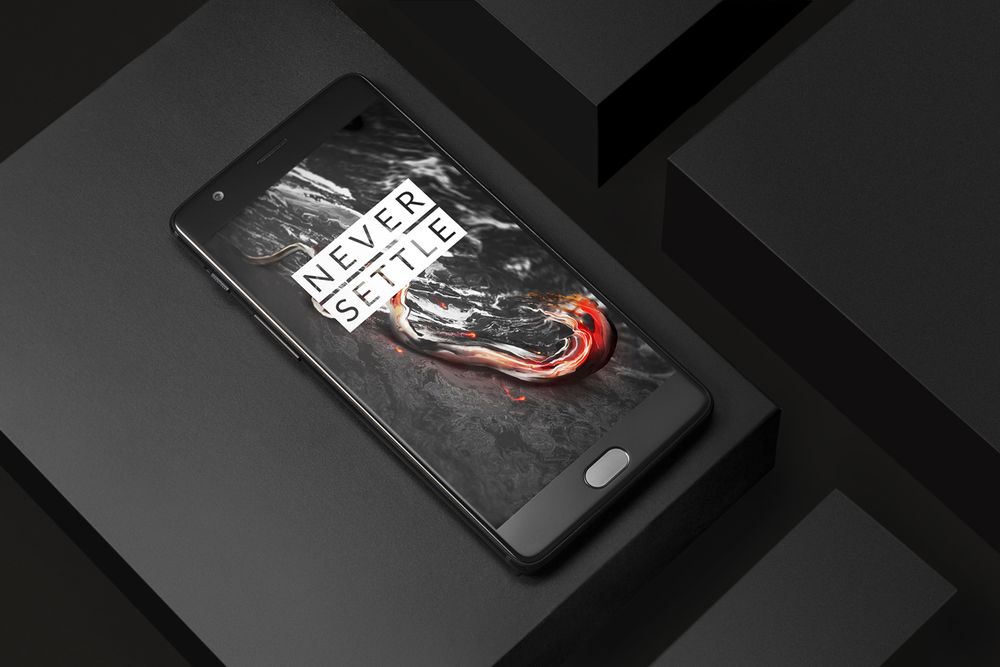 Making a perfect mobile is not up to any company, although the launch of the OnePlus 5 is being more tortuous than we expected. The new problem is related to the recording of videos, specifically when we do it horizontally, since the terminal mixes the channels and launches the sound of the left channel by the right and vice versa.

OnePlus is having a rough month and is the OnePlus 5 has not finished out of a controversy when he gets into another. The effect of the screen when we scroll now followed by a new ruling that prevents listen to audio video recorded correctly.

In this video, recorded with a OnePlus 5, we can see what happens. The picture shows how mobile you are playing music aside but heard on the contrary approaches. This can only be appreciated if you listen with headphones or with a stereo speaker system. 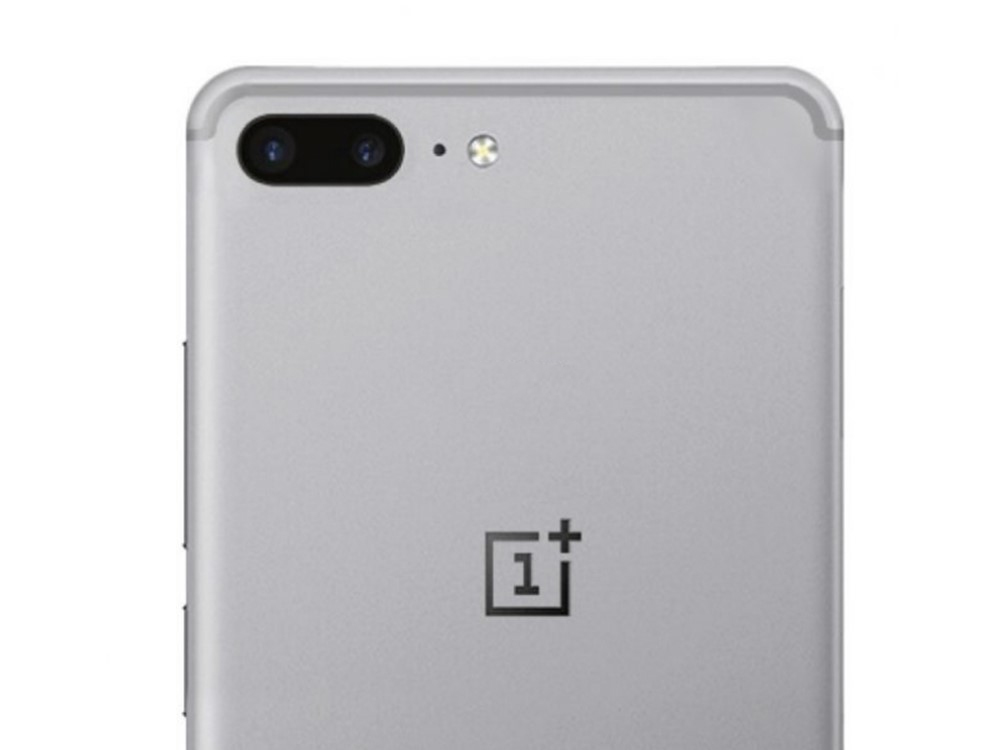 Several users have written in various forums complaining about this problem and we have been able to replicate it in the unit that we are currently using to perform an in-depth analysis.

The most curious thing is that this happens if we record horizontally putting the side of the magazine in the right area because if we turn it and record it vertically with that side on the left side there is no problem. Apparently, although it has not been confirmed, the fault lies in that the mobile does not reverse the right and left channels so it emits independently of the orientation. 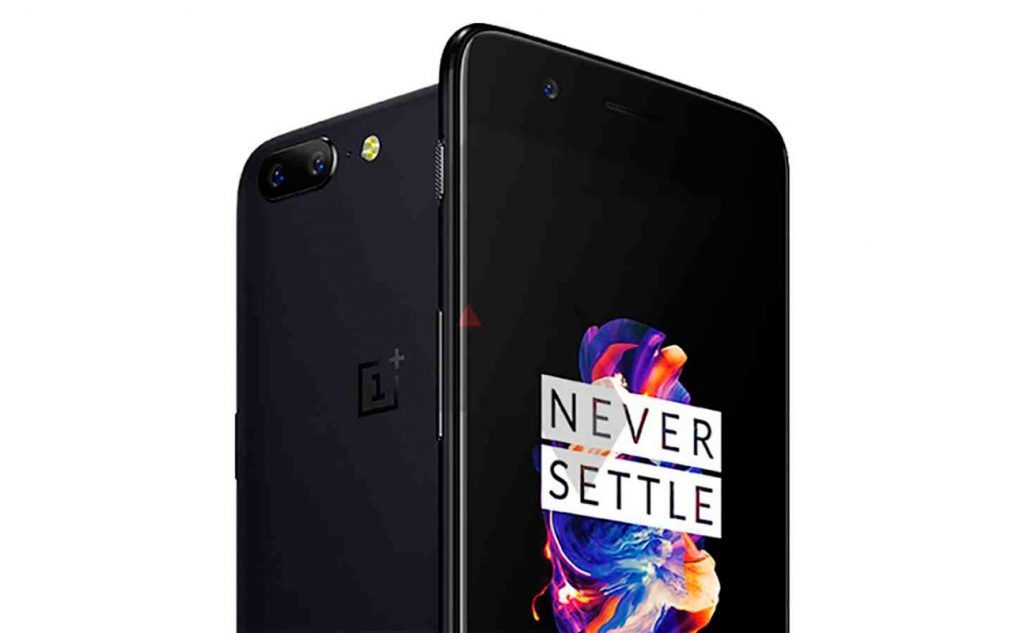 This inconvenience also does not replicate when we recorded vertically so it is very likely that a software update can be solved, but we must add one more reason to the list of aspects to consider before buying this smartphone.