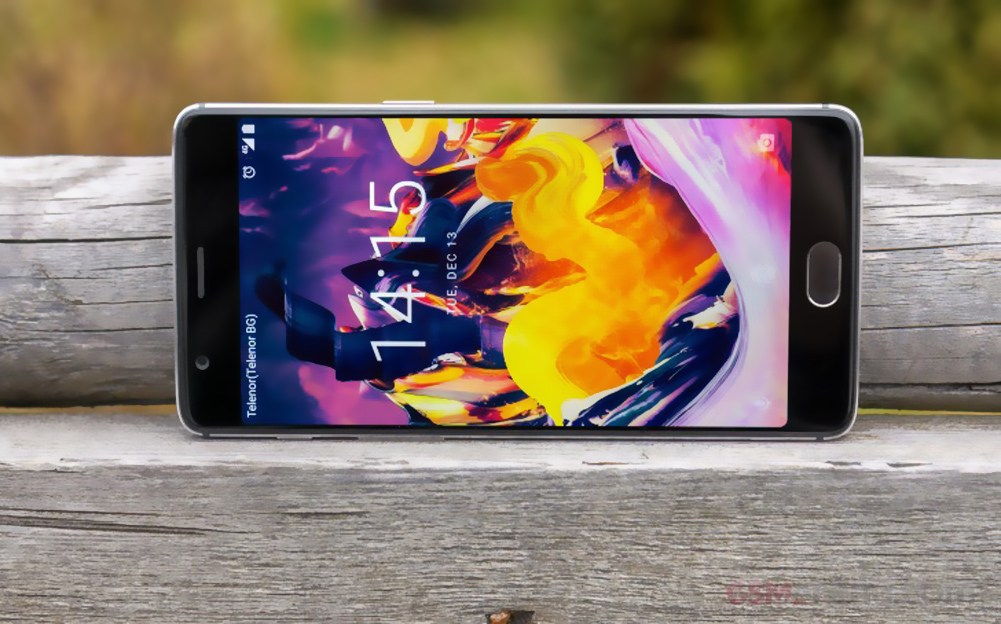 The hype for Oneplus does not stop to rise and rise in these last days due to the imminent presentation of Oneplus 5. As we anticipated a few days ago, the filing date will be June 20. However, Oneplus does not abandon its two top stops, and is that Oneplus 3 and 3T update to OxygenOS 4.1.5.

Just a few weeks ago, Oneplus released OxygenOS 4.1.4 to users in India to fix one of the biggest bugs that had the  Oneplus 3 and 3T, the well-known “flickering” on the screen. For this reason it is expected that with the update 4.1.5 this problem is totally solved.

Oneplus 3 and 3T update to OxygenOS 4.1.5 and these are their news 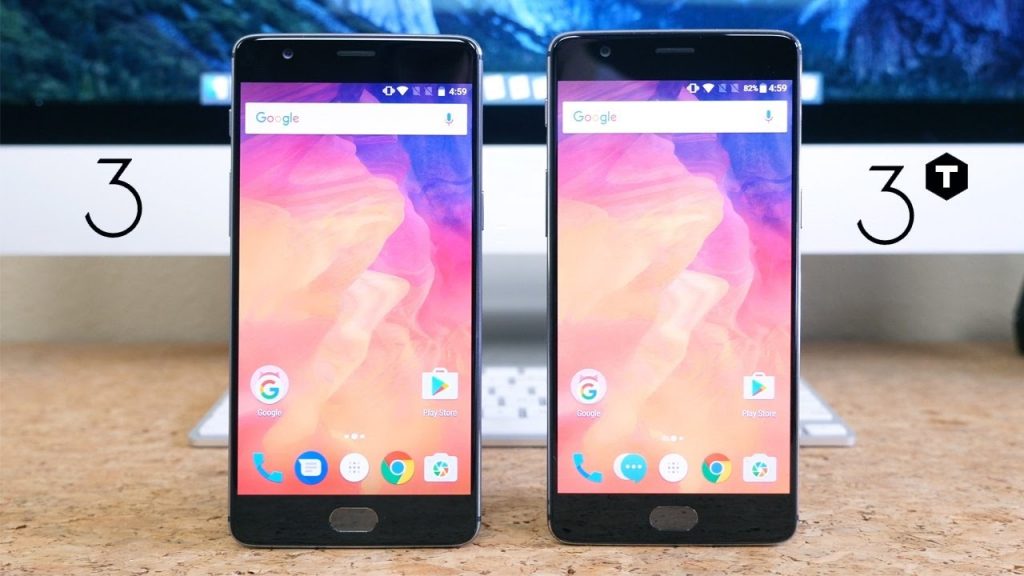 This update, like all the officers will be deployed to all users progressively via OTA . This means that users will not receive the update together, but in the next few weeks the notification will arrive to the Oneplus 3 and 3T.

In case you want to force the OTA search, you can go to Settings / About Phone / Software Updates to manually check if you have already reached your device. We remember that this update is based on Android 7.1.2, the latest version of the system available.

In addition, the CEO of Oneplus has recently confirmed that both devices will upgrade to Android 8 in the future, something certainly of particular relevance given the problems caused by Oneplus 2. Android certainly has serious problems of fragmentation of versions, but movements like these do that the user does not have an outdated mobile to the few months of its acquisition.