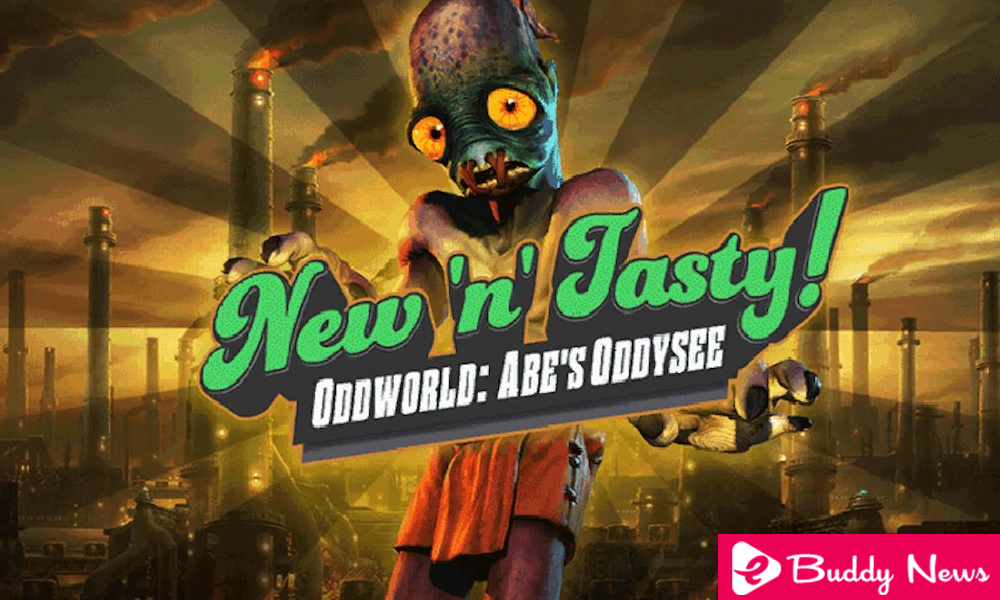 Oddworld: Abe’s Oddysee was a hugely popular game that first came out on PlayStation. The latest sequel, Oddworld New ‘n’ Tasty, is now available on Android after its passage through consoles and computer.

Good old Abe is one of those video game characters with whom it is impossible not to get attached. He is a good man, a clumsy and somewhat foolish, but these qualities have not prevented him from saving his people from the race that exploits them. Have you ever played your games? Then you’ll love knowing that the latest sequel is now available to download on Android.

Oddworld New ‘n’ Tasty is a game that came out for the first time on PlayStation 4. It has gone through consoles and computer to reach mobile devices; all without losing a bit of quality along the way: it is a huge title in the approach, in the development, in all the complexity of the characters and also in their difficulty. The conversion is 100% faithful, although with nuances: devices with less power will have to refrain from playing it. 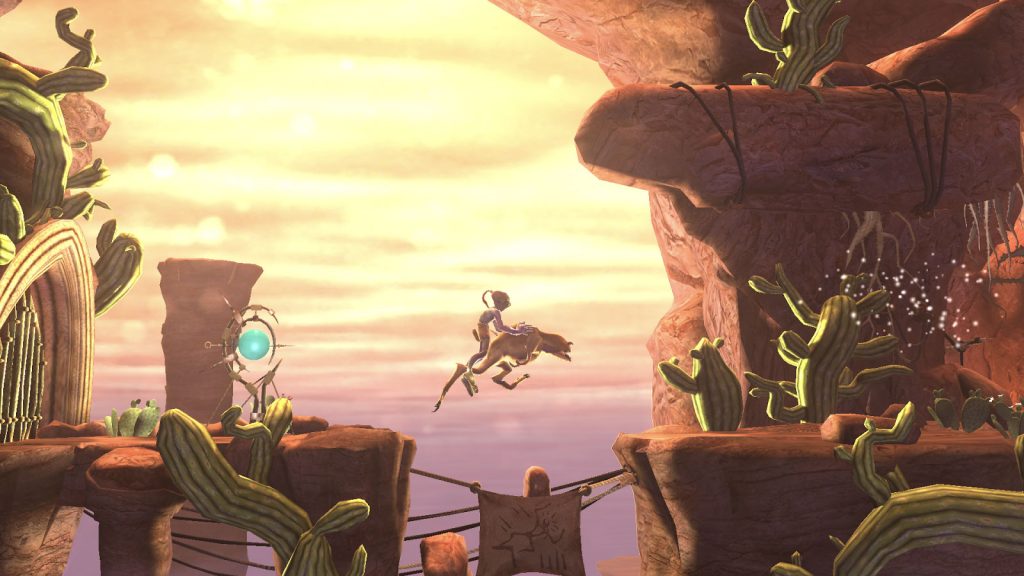 Oddworld New ‘n’ Tasty, one of the best games you can try

To qualify a game is a risk since the tastes of each one are particular, but this one that we have in our hands possesses such unique charisma that few are the ones that reject it once they try it. The graphics are high quality on mobile phones, at least if you have one of the latest generation: I tested it on a Sony Xperia XZ with Snapdragon 835 and, besides flowing like silk, it looks the same as in console.

The story of Abe is an unfortunate road to freedom in an attempt to free himself, and also his fellow Mudokons, from the tyranny and slavery of the Glukkons. The game is a classic platform with a huge amount of controls. And this is a problem for the touchscreen: it becomes very difficult to control Abe, it even has pull-down controls. Of course, Oddworld New ‘n’ Tasty is compatible with physical control commands. 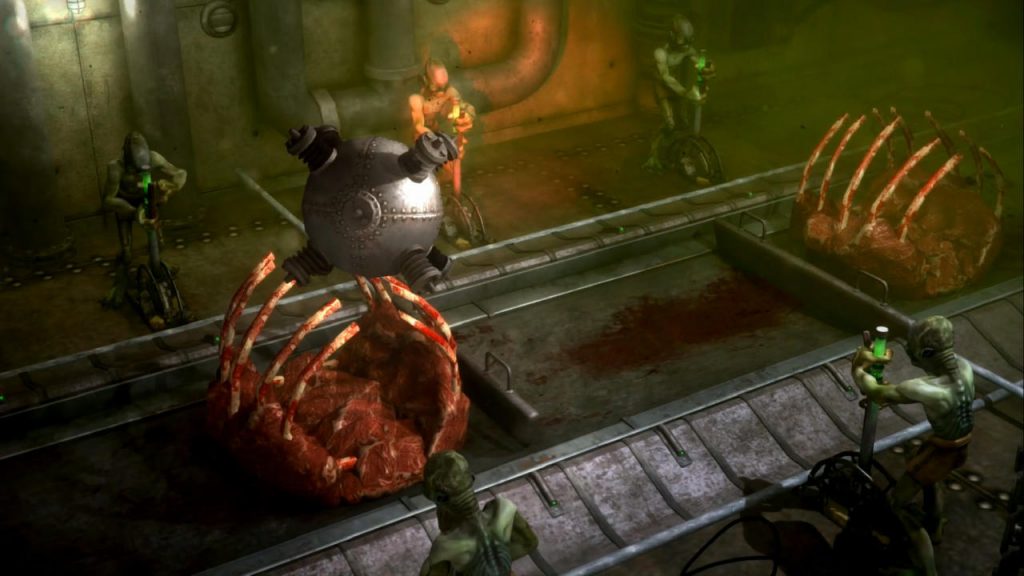 The game has all the quality of console and offers a full experience, something we are not used to in Android. Hours of fun ahead, three levels of difficulty, a multitude of secret levels, we can free the Mudokons by eliminating the Glukkons thanks to all the machinery scattered on the screens … Oddworld is a characteristic world from which it costs a lot to get out. Tell them to Abe …

Whether you have played other titles in the series, or if you are the first to have a chance to try, we recommend that you throw a game to Oddworld New ‘n’ Tasty: to know it is to love it. As much as the game is not cheap: it is currently at 10 dollars. Because of its length, quality and complexity, it is worth every euro it costs.

In a word: wonderful 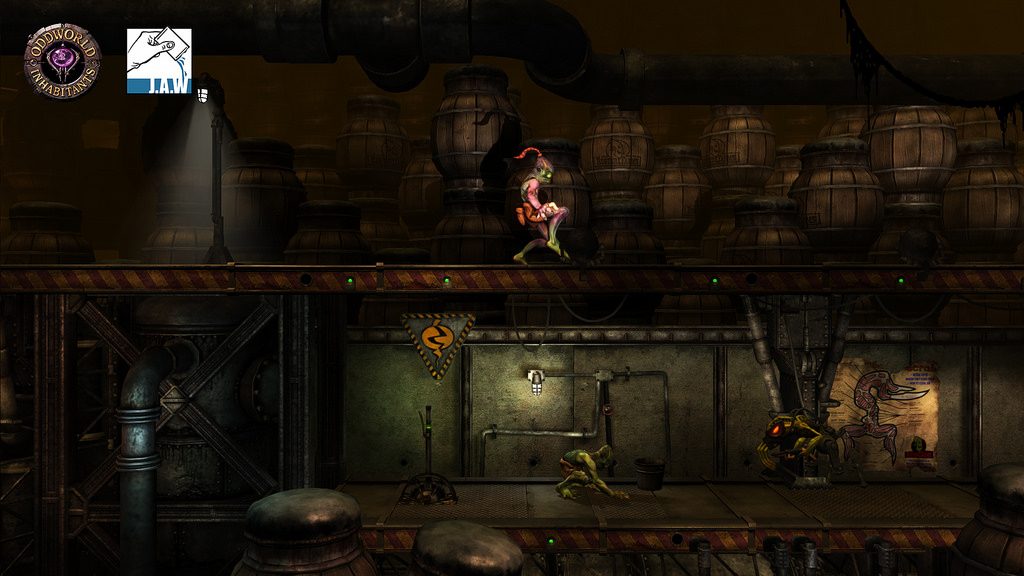 Having a game of this caliber in the mobile is a delight: there are few that can be compared in terms of quality. The price is high, yes, but less than half of Oddworld New ‘n’ Tasty for computers, for example. And the experience is the same; no matter how much we recommend the use of a physical control …