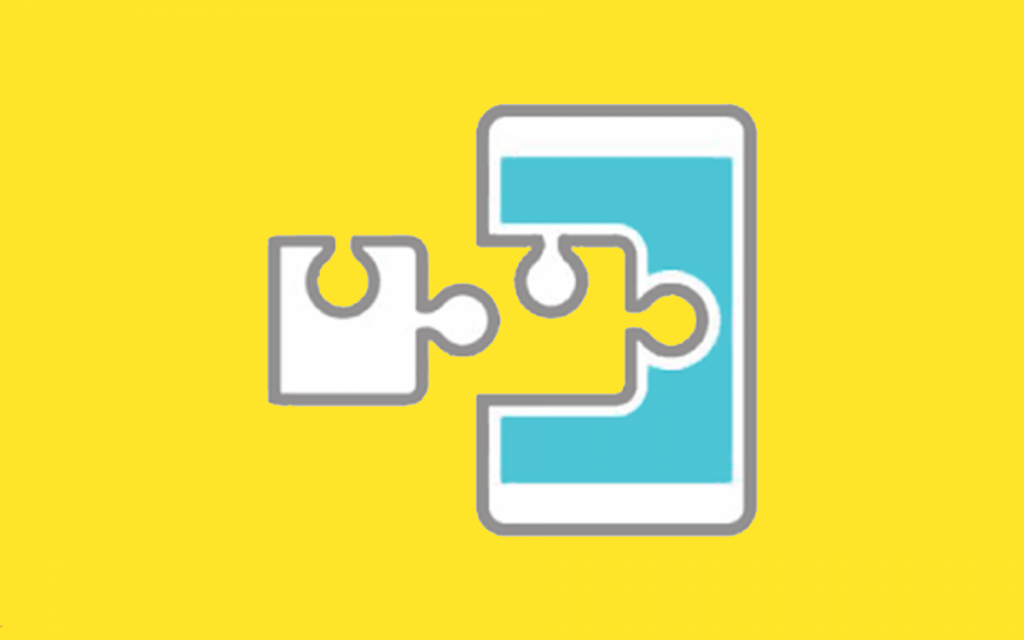 For weeks now Android 8.0 Oreo is the most current version of Android. This version has left us with very interesting changes in the interface but also functions that we had been waiting for a long time. It can not be said that it was one of the versions with more news, but certainly an important one in order to improve the fragmentation in the operating system. Today we have news for Android 7.0 Nougat. Xposed is now available for this version of the operating system.

Xposed is a very popular framework for several years. Its use has been gradually declining since it depends directly on how popular the root is and the functions that it brings us. Xposed is possibly the tool that more apart of the interface allows us to modify thanks to its modules, concretely to one of them: Gravity.

A year later it is already compatible with Android 7.0 and 7.1 Nougat

At this time more than a year ago that Android 7.0 Nougat was introduced, but the truth is that the fragmentation has achieved that only a small percentage of users can enjoy this version. The jump from Android 6.0 Marshmallow to Android 7.0 Nougat was quite noticeable, is much more restrictive with things like Xposed, one of the most used tools by root lovers.

Xposed is a framework that allows us to install different modules to play any part of the system. One of the best known is Gravity, which leaves us with access to hundreds of settings to touch the system interface and customize it with millions of possibilities. Although its usage has declined a lot in recent months, and especially in the last year, there are still many users waiting for news on Xposed for Android 7.0 Nougat.

We have news for all of them since Xposed is finally available for this version, but also for Android 7.1 Nougat. The work has been hard and very long, but at last, we can enjoy this framework in Android Nougat. 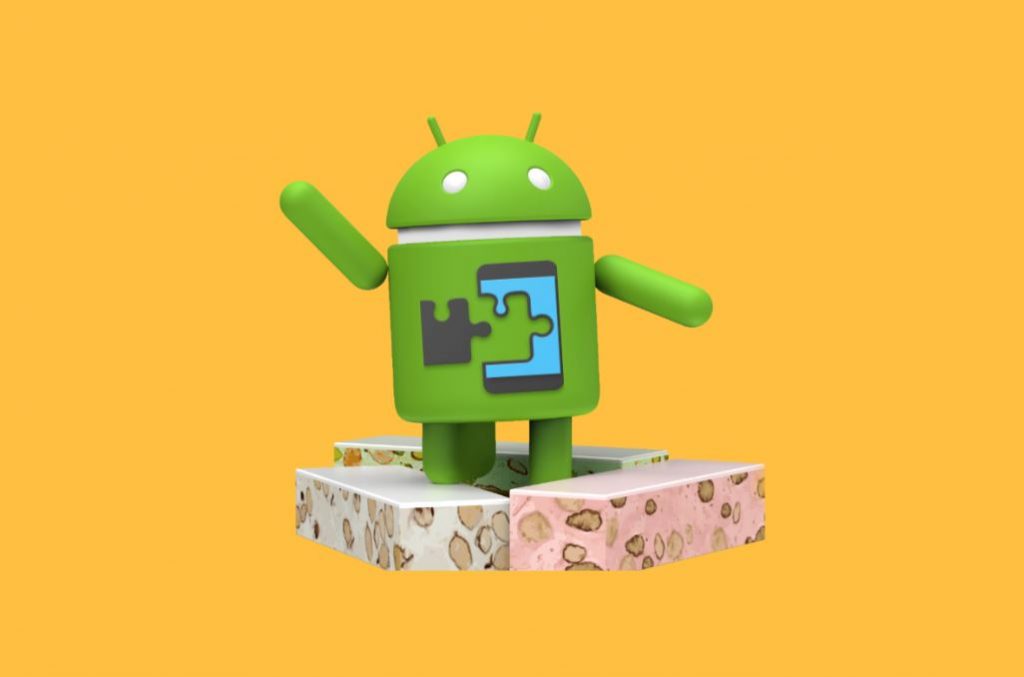 XDA leaves us with a very interesting thread on the download and installation of Xposed in Android 7.0 Nougat. We have two versions: one for 7.0 and one for 7.1, so you should download the one indicated for your operating system.

We do not recommend that you install anything if your knowledge of Android and root are not high enough to solve the problems that may arise. If you are an expert, go ahead, you will quickly understand the whole process and you can count on Xposed on your mobile with Android 7.0 Nougat.