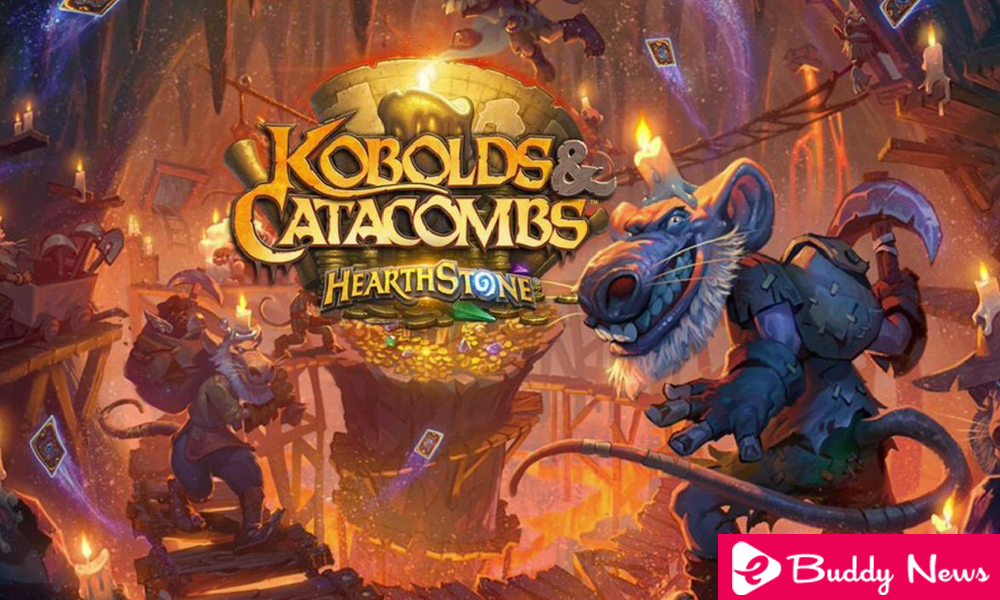 About a month ago Blizzard introduced the new expansion of HearthStone, Kobolds and Catacombs, which would be operational in early December.

Today has been the day chosen by the company to activate it in Europe, and the players of this continent can now access both new cards and a single player mode called Dungeons. And it’s really fun.

Also, we will have multiple gifts for merely connecting and playing, including one of the nine legendary weapons that the game will give. 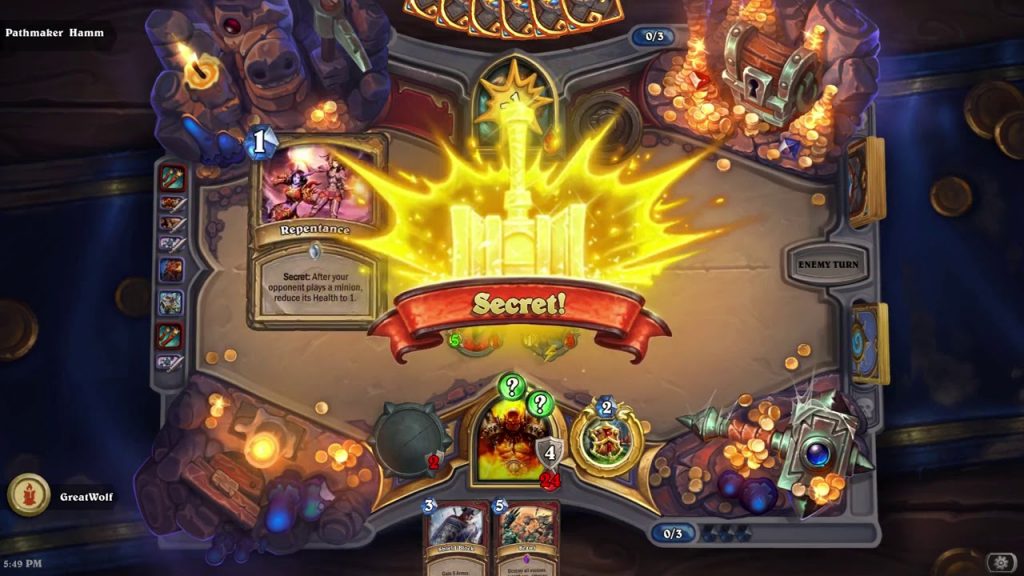 Although in all the expansions we have some novelty besides the new letters, in this case, it seems that it will be more special than usual.

The new Dungeons are a game system in which we will face the machine with cards of the game but that we do not have to own. That is, we can use any letter of wild format (which includes all those created for the game).

In them, we will have to beat eight of the bosses created expressly for this mode. The first four levels are affordable, but from the fifth the thing gets complicated. If we manage to beat the eight with all the classes, we will have a single card back.

As we move forward, we will create an own deck with effects that can only be seen here. We have to select well both the letters we choose and the effects so that they have synergies.

A legendary weapon for free and many envelopes 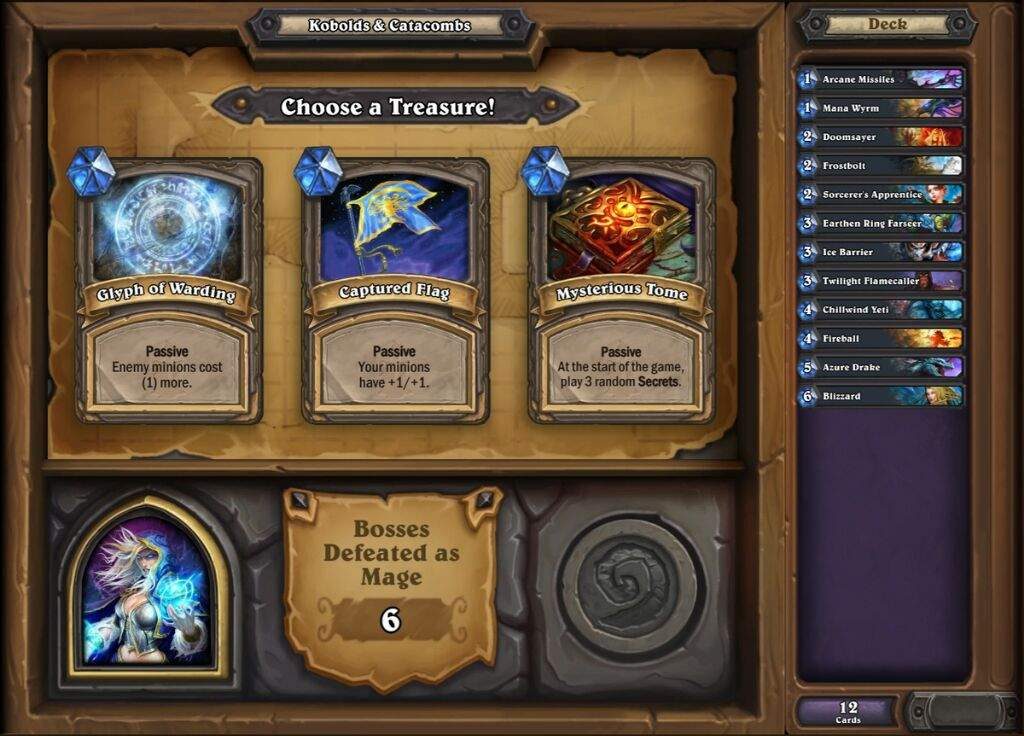 When we connect for the first time, we will have a legendary weapon for free so that we can try the new mechanics. Also, we will be given several envelopes of letters.

If we win five bosses in the dungeon, they will give us an extra envelope, and if we beat 10, even if they are not consecutively, they will give us another one. And you know that when a new expansion is launched, we have guaranteed at least one legendary card. To little that you have the envelopes that give you and something of gold, you will have two legendary new ones, the one of the ten envelopes and the gratuitous weapon.