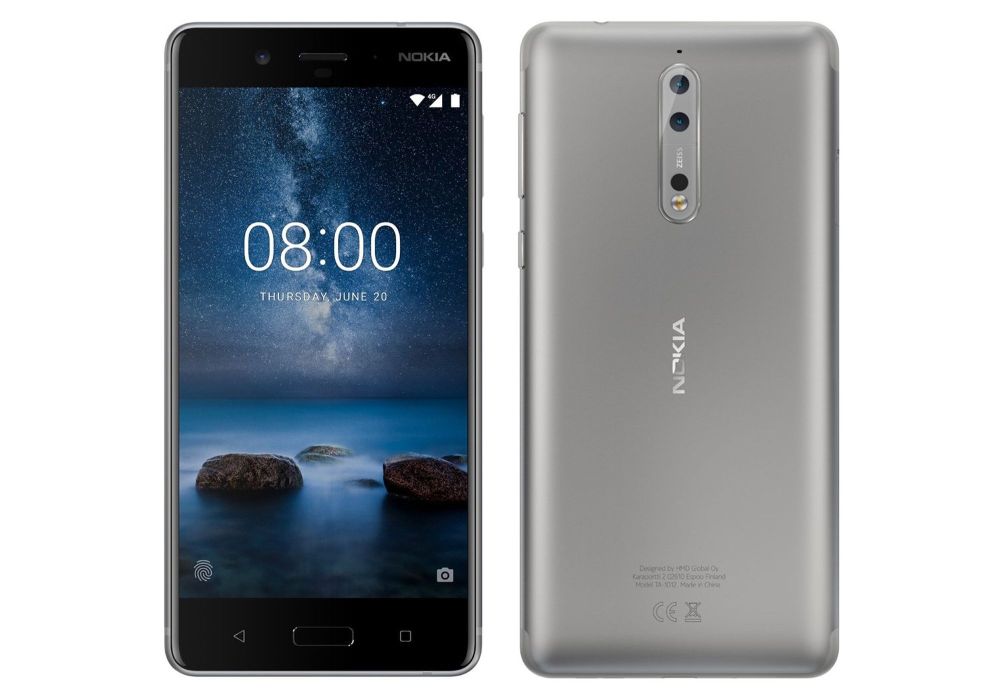 Since Nokia announced its return to the market for smartphones with Android by flag, we have read dozens of times about a future high-end terminal that has not finished arriving. Associated initially with the name of Nokia 9, but finally gathered around the Nokia 8, the future terminal seems to already have a pseudo-official arrival date.

As part of the new line of Nokia phones with Android, the Nokia 8 would not occupy the first position in terms of specifications, since there seems to be a Nokia 9 in progress that for now we know almost everything. But the specs leaked so far on the future Nokia 8 make us hope that it will be a potential beast, at the level of much of its competition on the roof of Android.

The Nokia 8 will be presented on August 16

Based on the latest information received, the Nokia 8 will be official as soon as August reaches its midpoint. A little more than three weeks to arrive on August 16, the date set by HMD to unveil what will be its first flagship to date and will move the Nokia 6 as the leader of its catalog of mobile phones. 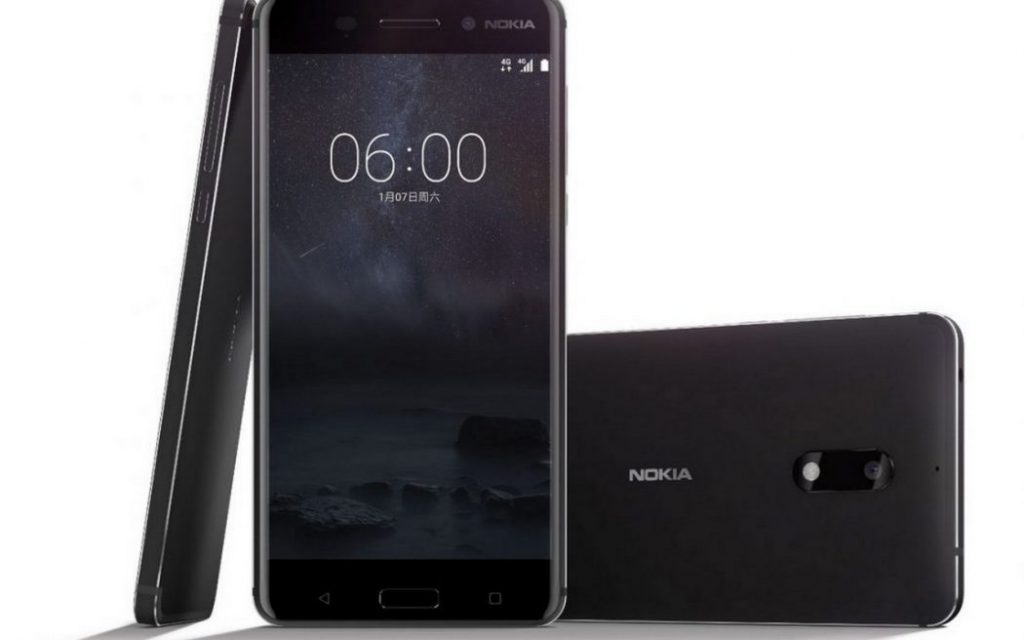 In addition, this Nokia 8 is expected to arrive with a feature quite desired by the followers of the brand. The union between Carl Zeiss and HMD must fruition in quality lenses for the future Nokia 8, although for now the megapixels of the sensor or other characteristics of his photographic equipment are not known. Of course, the double lens will not get rid of anyone.

With a still undisclosed performance, the two rear lenses of the future Nokia 8 could be used both to play with the zoom and Portrait mode that the phone could include, as well as to offer selective blur and even 3D photographs. We will see if in HMD have decided to follow the trend initiated by Apple and followed by others like Xiaomi and OnePlus.

Be that as it may, in just over three weeks, as we said, we will have among us the new Nokia 8. A phone that is expected to carry the Snapdragon 835 along with other flag features. Another thing will be when it finally takes land in the stores, because the speed is not being the specialty of this new Nokia reborn in the hands of HMD. We’ll be alert.