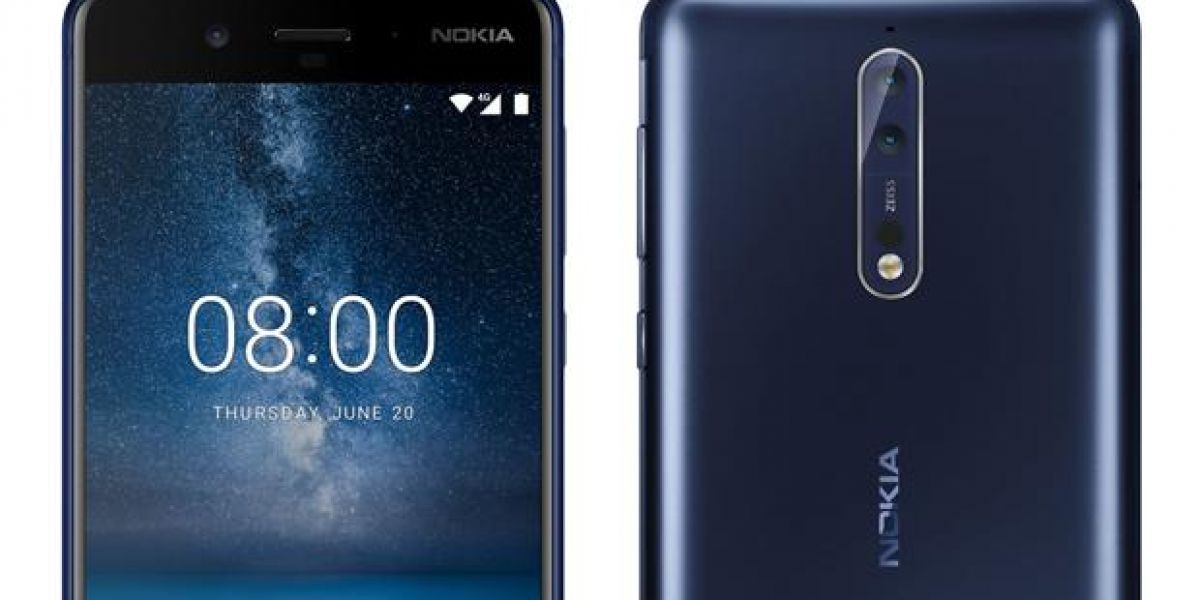 We do not know what will be the Nokia 9, but the Nokia 8 has just filtered by complete, and has high-end full- spec specifications, as well as a very quirky design, which follows the line of mid-range that we can already buy In USA. Although on the outside is not so different from a Nokia 6, inside the thing changes, and much.

That the new Nokia 8 comes with Zeiss camera is already a reality, but so is its metal design. Some will say that it is too simple, but we have to remember that it is the first Nokia device that manufactures HMD Global, and therefore, the risk is real. Although not the most spectacular smartphone in the high range, we are facing a very careful terminal, with rounded lines that will leave us with a great ergonomics. 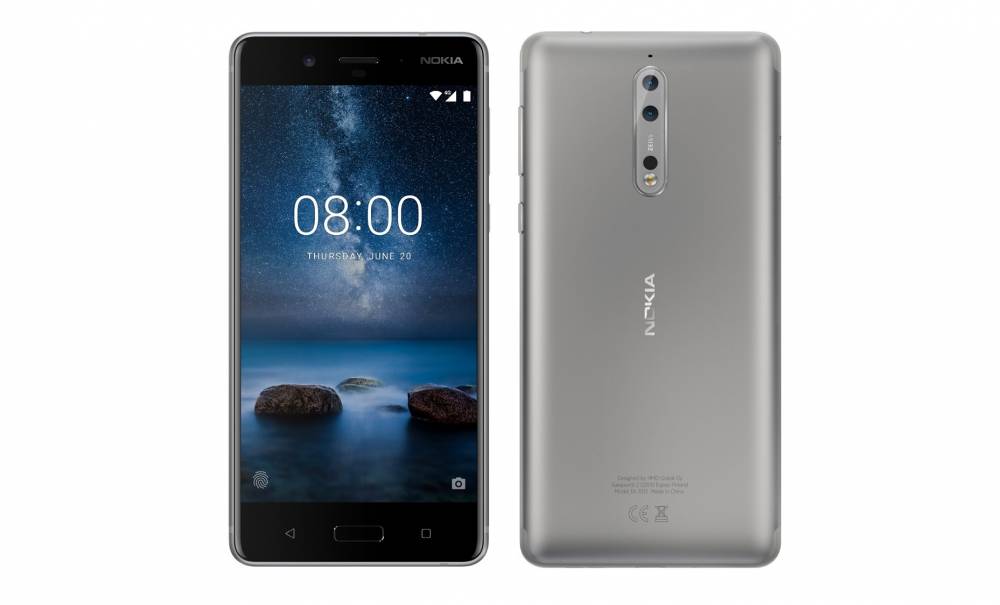 At the front we see a 2.5D screen, which curves the edges slightly for a better grip. The keypad is very similar to the Nokia 6, and is still in the body of the device. Although we would have liked to see tighter margins, the sides seem to be well optimized.

Last but not least, some features have been leaked, such as the 5.3-inch screen in QHD, the Snapdragon 83 processor 5, 4 or 6 GB of RAM, and the 13 megapixel dual camera with Zeiss lenses. Without a doubt this Nokia 8 will be the best of this 2017, although there is still to confirm the official arrival date. According to the rumors, it is shuffled on July 31, although for the moment there is no official confirmation for this date.