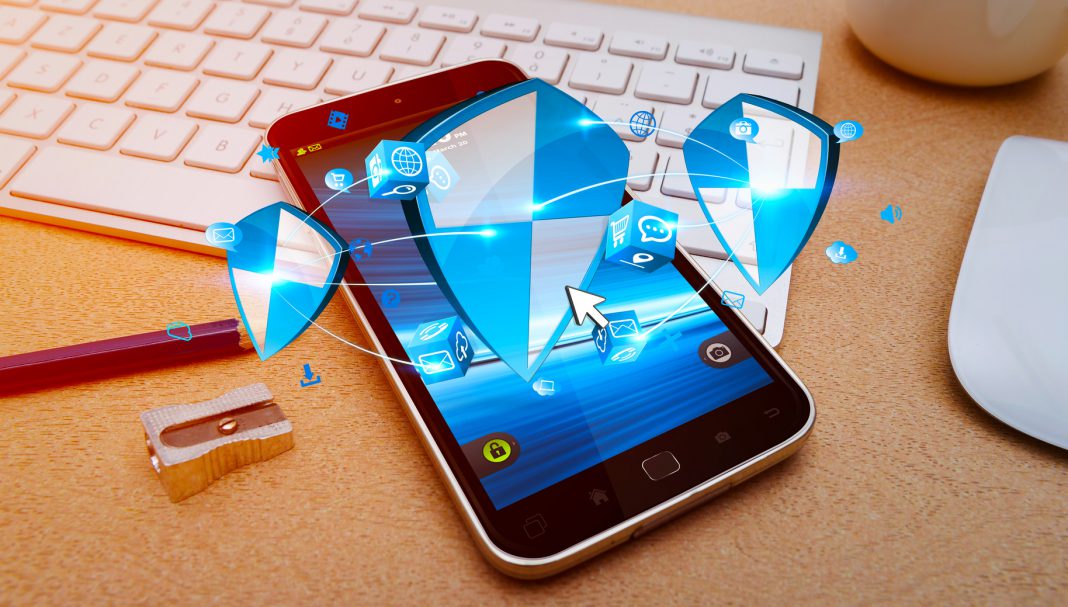 For years we have had to deal with viruses on all the platforms we use and connect to the Internet. Windows is the most malware operating system in the world, although it is not the most used, as recently Android exceeded the number of connected users. Even so, Android also has millions of malicious applications, corrupt files and thousands of viruses you can not imagine. Unfortunately today we have not good news for some users, since a virus on Android has infected more than 36 million devices.

There are many ways to spread a virus on Android, but one of the most effective is to try to paste it into an application that is published on Google Play. This is not very easy, since the code must be very well implemented and hidden so that Google lets that application live with others in your store. This is exactly what has happened with this virus, which has been inserted in several popular applications.

Are you infected by this virus on Android? 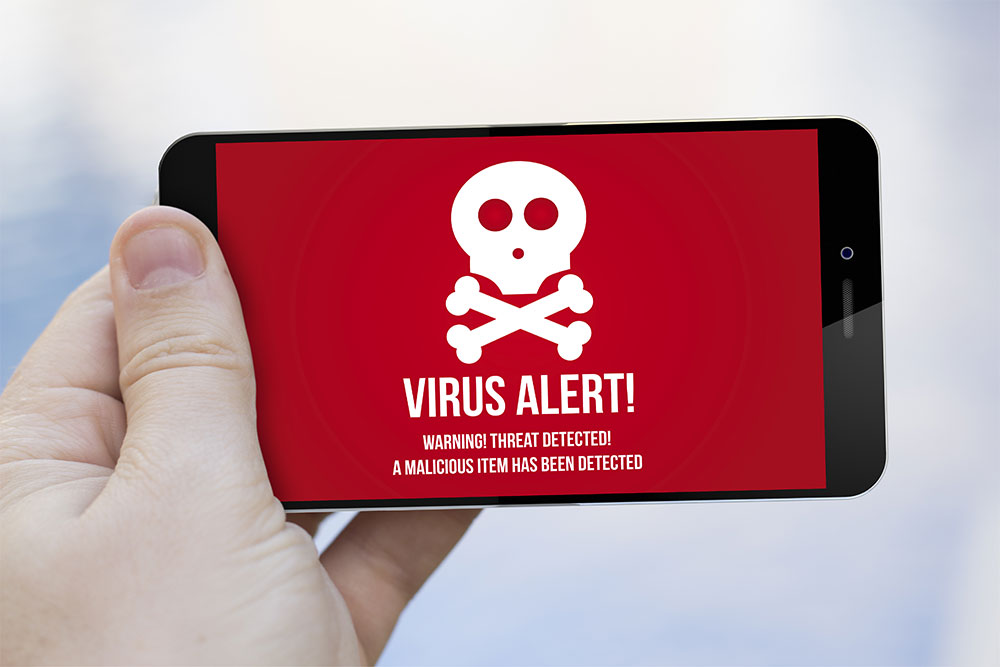 It is not the first time that something like this happens, and of all the possibilities that there was, this is not the worst case. What makes the new virus that has been found is to generate clicks on the ads of different applications, so that the users responsible for such advertising are making a lot of money at your expense. The good news is that your data is safe, and that this malware does not affect any of your remaining applications.

Even so, it is never advisable to have it, so if you want to be quiet, we recommend that you go to this link to check the list of applications that were infected. There are dozens of them, but the most popular are applications such as Chef Judy, Judy’s Fashion, Judy’s Animal, or Judy’s Spa Salon. At the moment none of them are on Google Play, but if you had downloaded long ago, you will remain infected. 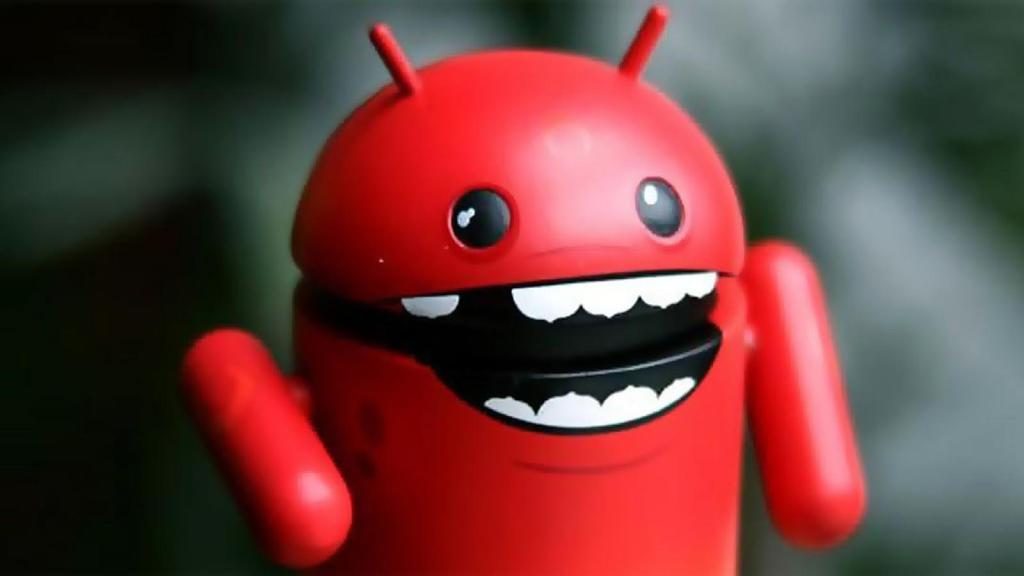 In order to remove this virus from your phone , you must back up and restore the factory data. This way everything will be removed from your terminal. It is a tedious process, but at the moment it is the only cash to eliminate this virus.

All these cases leave the user knowing that Google Play is not as secure as the company tells us. We will see if Google communicates something, or improves their security so this does not happen again. Unfortunately, in a few months we will return with another similar case of infected applications.