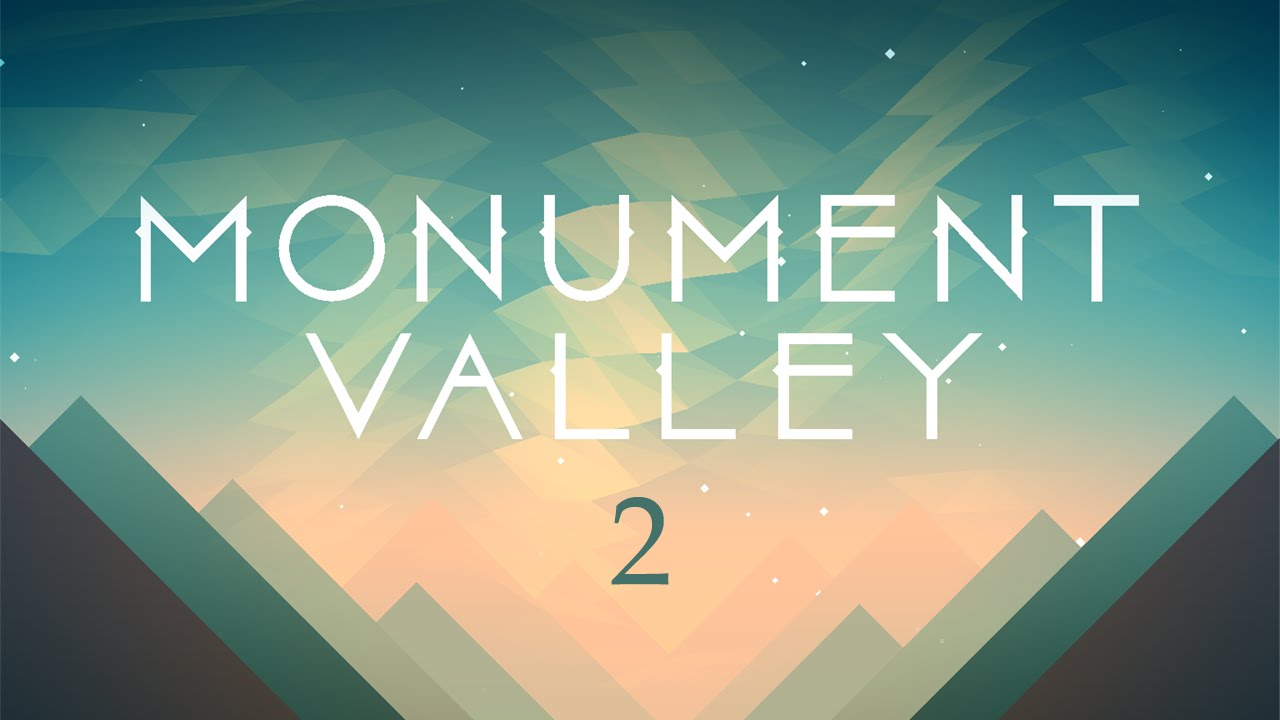 Yesterday took place the Apple WWDC17 where they presented different news of both software and hardware. But among all of them appeared something a priori small but that excited more than one. Monument Valley 2 is a reality and is now available at the Apple Store. Although as always the Android will have to wait a little bit.

It happens with more applications than we would like. Especially with the games. They are launched first on the apple platform and are later unlocked on Android, which is actually the bulk of smartphone users today. In spite of everything come and this sequel is one of those that we look forward to. 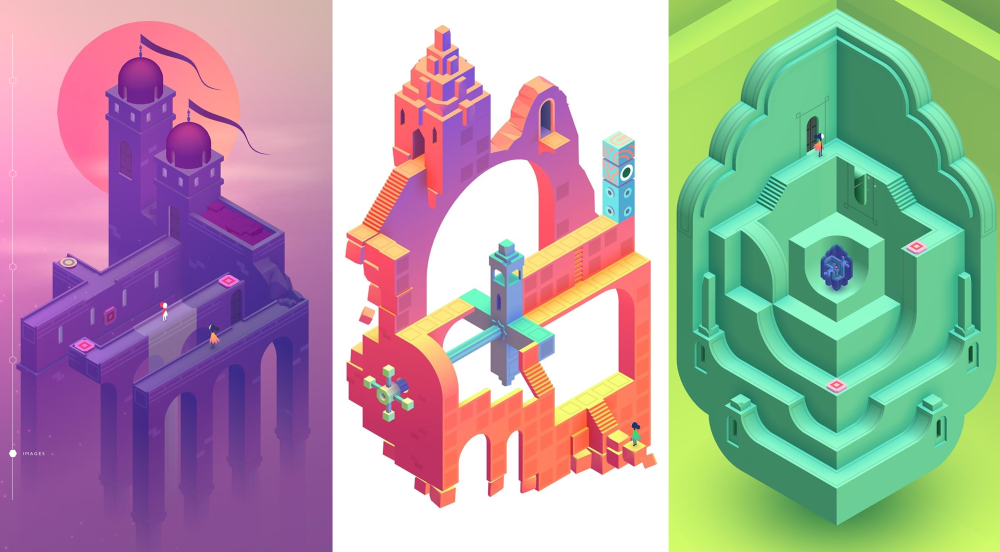 The first installment of the Ustwo Games studio was very successful. From its departure in 2014 until today is considered one of the best games indie mobile devices . His clean graphics, his beautiful artistic direction, his impeccable soundtrack, his simple and easy gameplay and his ingenuity in the mechanics make this game an indispensable one. This game of 3D puzzles, which plays with impossible perspectives, generates in the player a state of relaxation and audiovisual enjoyment that many others have tried to achieve without much success.

In this new Monument Valley 2 we will control a mother and her daughter through the different preciosistas worlds. We will solve impossible puzzles to unravel the secrets of Sacred Geometry. It is an expansion of what was seen in the first installment, with new mechanics and new worlds to explore.

As we say it is already available in the Apple Store at a price of $ 6.18. We hope it does not take long to get to the Google platform that at the moment only knows that it will arrive “soon”. The price is assumed to be the same or even lower. It is a game that will merit the glove. And if you have not tried the first delivery you can download it from Google Play.