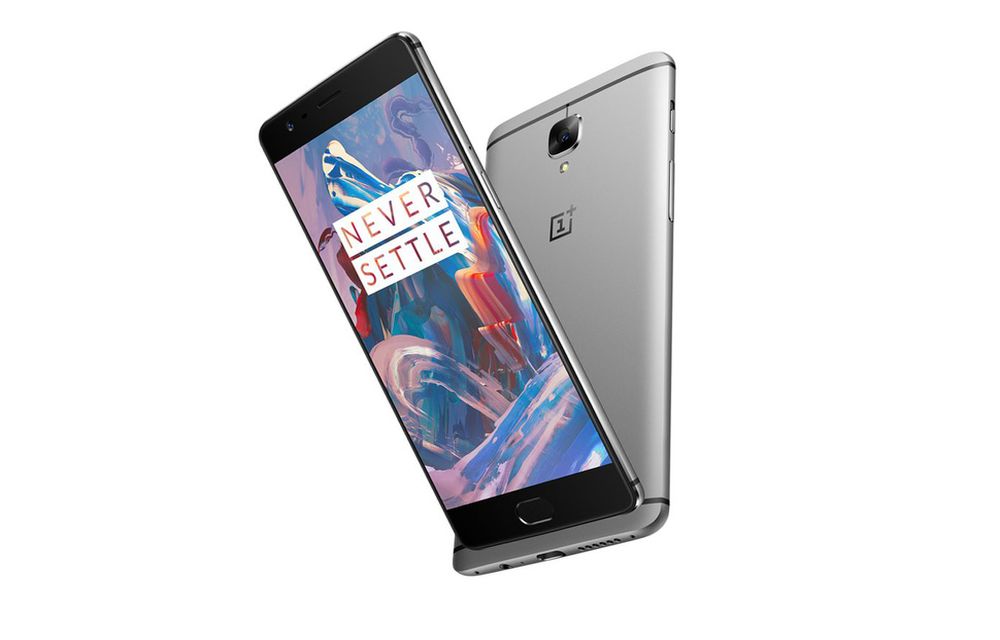 There is little left to know the new OnePlus 5, one of the most anticipated phones of all 2017. On June 20 we will know the company’s new flagship, a smartphone that has leaked several times. This does not mean that the other devices of the company are forgotten, since today has been launched the new update of the OnePlus 3 and 3T that improves some points of the interface as well as the battery of the device.

Every few weeks we see how the beta version of OxygenOS is updated, coming with improvements in the interface that we would all like to test on the device. From time to time, these improvements leap to the official version of OxygenOS, something that just happened with the OnePlus 3 and 3T, two devices that a few days after seeing the new OnePlus 5, still have hundreds of sales.

A few days ago the company announced the official deployment of OxygenOS 4.1.5, the new version that came with improvements . Now the thing has changed, since before doing the global deployment the version has changed to OxygenOS 4.1.6. This means that there were more changes to implement, and the company has done so before officially launching the OTA with the previous version. Now we have important news, possibly one of the latest updates of popularity in the OnePlus 3 and 3T. 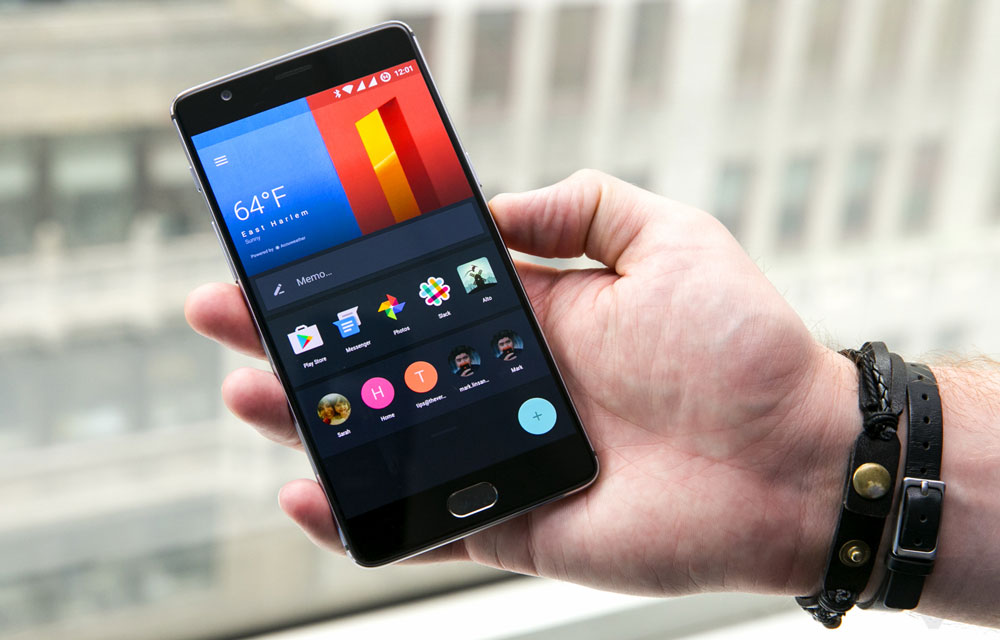 This new update leaves us with improvements in the optimization of the battery, so we will see better autonomy in the two terminals. It also comes with the latest May security patch, plus proximity sensor enhancements. In the section of the camera we see how the approach with low light has also seen improvements, so that the nocturnal photographs should be something better. 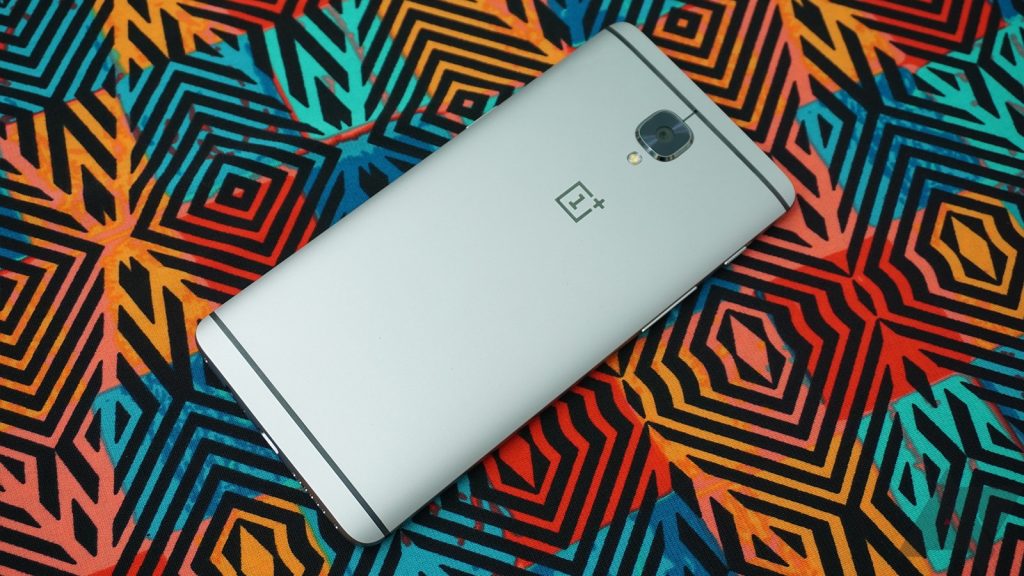 As new features in the interface, we see a new extended capture mode, with more interesting features. In addition, if you had a problem running a third-party file manager, after the upgrade you should be able to use it without problem, as this problem has been addressed by the company. In general, we see an update with small changes, but that leave even more polished the interface of the devices. Sure that starting next month we start to see less updating of OxygenOS for the OnePlus 3 and 3T, so you have to take advantage while they are the most advanced versions of the company.