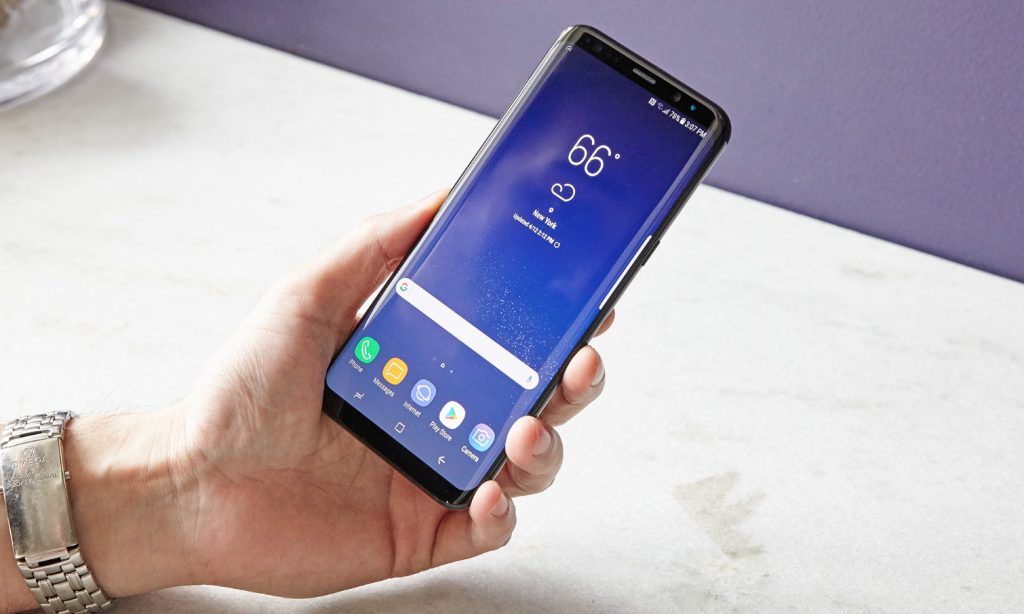 We have spent several months talking about the Samsung Galaxy Note 8, the new Google Pixel 2 and also terminals such as Nokia 8 or LG V30. All of them belong to the high range and have very similar processors. Actually, all the devices we mentioned have a Snapdragon 835, which is the most powerful processor in Qualcomm. There are still devices to be introduced in 2017, but for a few days, we have begun to look at the MWC of Barcelona from afar. Today we have news about Samsung and Qualcomm, two companies that have been very friendly for two years. Today everything revolves around the Samsung Galaxy S9.

Samsung’s next flagship will be the Samsung Galaxy S9. We still know very few details about it, but we have one thing almost certain, and it will have a Qualcomm processor. This will not be the current Snapdragon 835 , but its renewal. For months we have been talking about Snapdragon 845, although the name is not confirmed by the chip company. 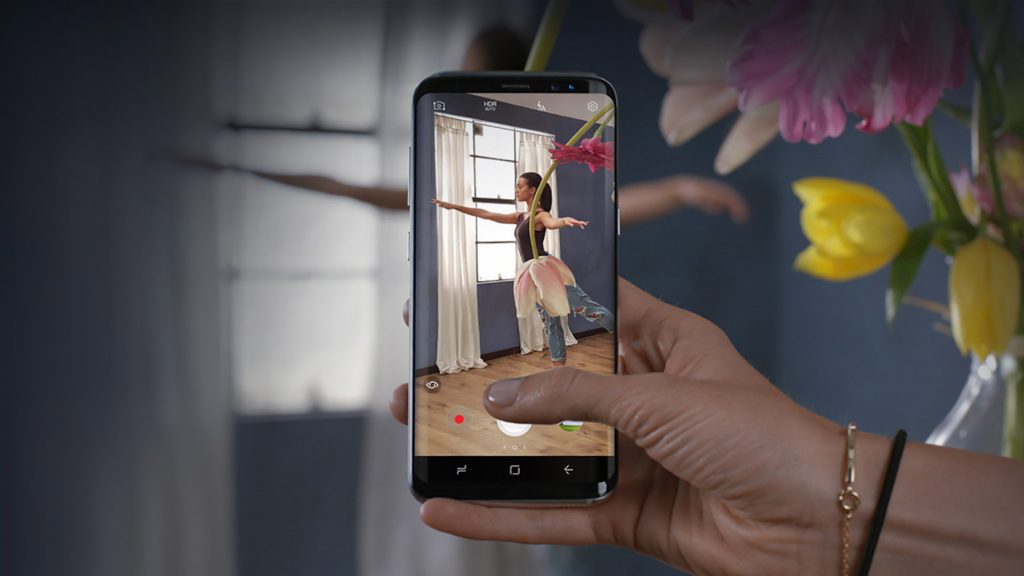 Thanks to the statements of a user in Russia we can know some details of the Samsung Galaxy S9. We can not treat this information as official, but for the moment is the best we have to be able to speculate, besides not being crazy information. The tweet tells us that the Galaxy S9 could have the scoop of the 845 Snapdragon. This is not the same as exclusive, since later other manufacturers will be able to implement this processor on their devices.

This is something we already saw last year, and that forced the LG G6 to mount an “old” processor. In 2018 it seems that the thing will not be so different, although there will be a very significant detail. According to this user we talked about, the Galaxy S9 will be presented a month earlier than expected, so it matches the dates of the Barcelona MWC . The Samsung Galaxy S5, S6 and S7 were introduced on the dates of this event, although this year saw that Samsung decided to submit a month later in a private event. We do not know if the Unpacked 2018 will coincide with the MWC , but it would certainly give a lot of life to an event that has less and less news. 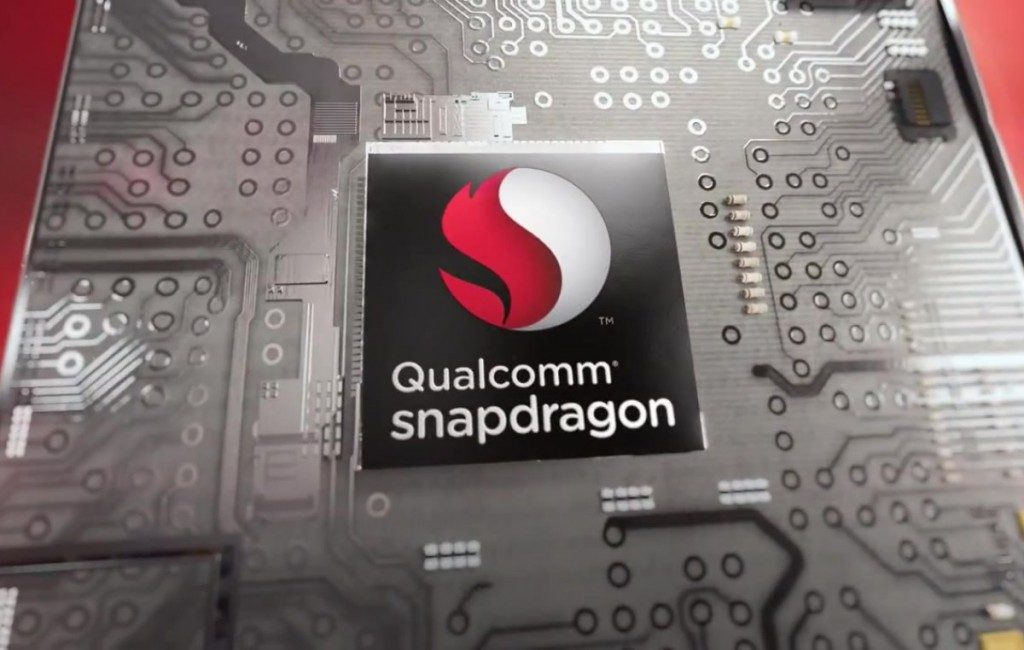 If all this is true, in the MWC we could see only the presence of the Samsung Galaxy S9 as a high-end device, since at that time would be the only one to have the processor. Companies like LG, Nokia or Sony may have to give in and leave their presentations for weeks later. It is something that we will see over time, and we hope it does not come true, as we would like to see a terminal fight with the Snapdragon 845 at the MWC in Barcelona.