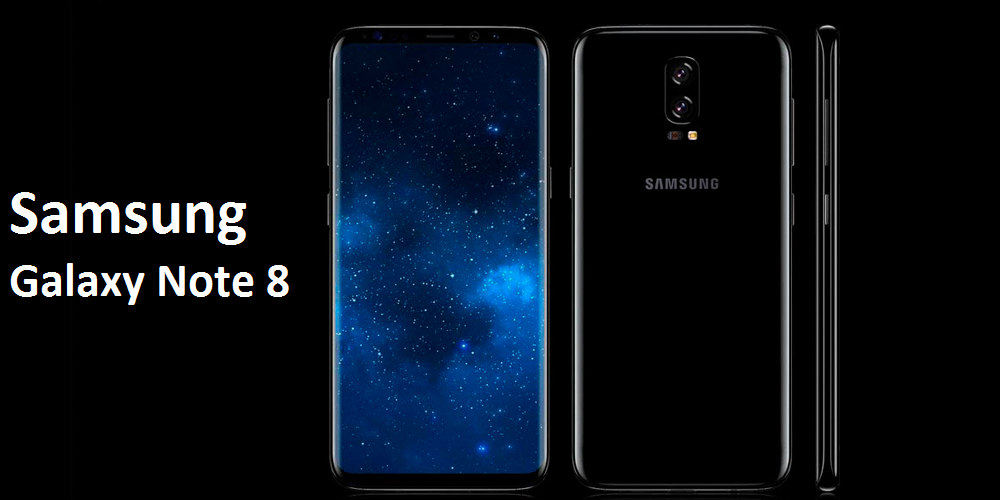 The already confirmed Samsung Galaxy Note 8 will feature a very thin design and double camera if we ignore the 3D model that has leaked. If the Samsung Galaxy S8 was a terminal that was expected eagerly and eagerly after having had to withdraw the company its previous top of the range market, we can not say less of the future Note 8. The Asian firm has already confirmed that throughout this year there would be another terminal of great characteristics to accompany the S8 and S8 Plus and between that and the many rumors and leaks that surround Note 8 we have assumed that it will be a reality in the Second half of the year.

This seems to be confirmed in a plastic model that has been seen in a video. In the same we can see the design of the terminal, in line with what we expect to see, similar to both S8 and Note 7 and above all confirms the double rear camera.

It is more than likely not the first Samsung with this technology given that the Samsung Galaxy C10 is expected with dual sensor. Yes it is possible that it is the first in Samsung to have two sensors designed for optical zoom as they have the iPhone 7 Plus and the Xiaomi Mi 6.

One of the aspects that make us doubt this unit, printed in 3D and based on a filtered design, is that it does not have the footprint sensor visible either front or back. It could be that Samsung this time could implement it under the screen but after previous disappointments we question that possibility.Although we would love it. 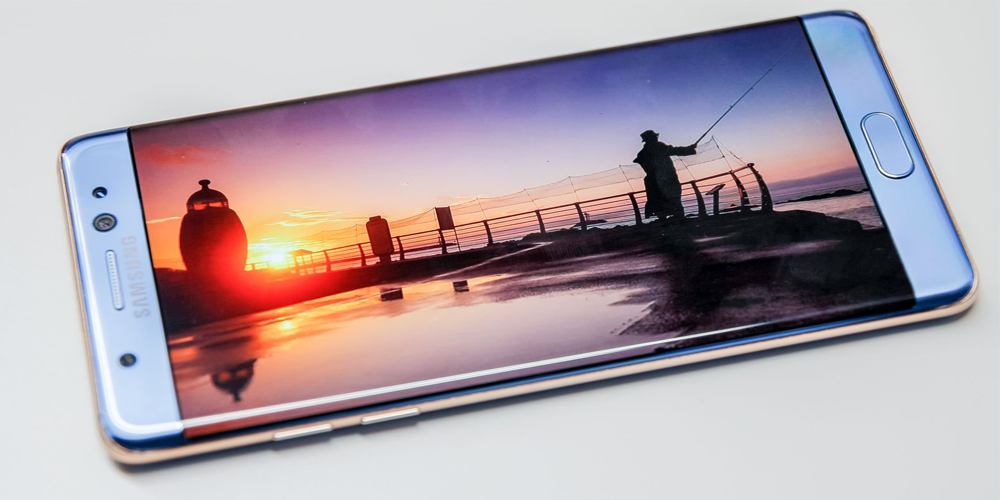 The diagonal of the screen used would be 6.3 inches with increased QHD resolution, 2,960 × 1,440 px , having the same format and screen ratio of the Samsung Galaxy S8. It would also have its famous S-Pen, the most distinctive feature of the Note family, as seen in the render that has been leaked alongside the video and photographs of the 3D model.

This model is expected by the end of summer, August or September with the same two variants in terms of processor Galaxy S8, each aimed at a market. As always, we will not tire of saying that we must take this type of leaks with some skepticism. This particular has nothing to doubt it, except the fingerprint sensor, but it would not be the first time a rumor is denied. Not the last one.