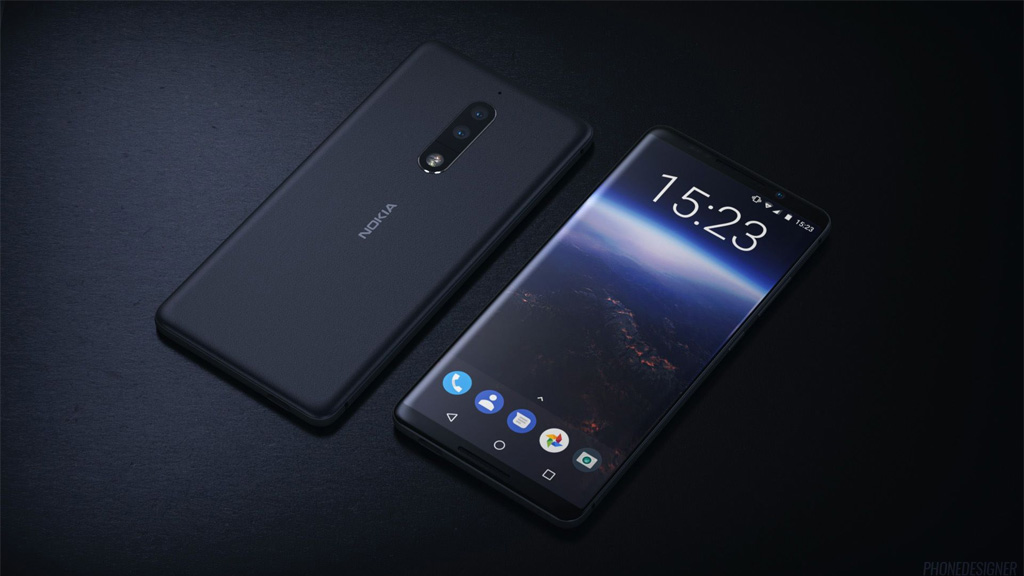 We have been hearing a lot of rumors and leaks about a possible Nokia 9 high end model. HMD is the company that is behind the manufacture of the mythical company, however, so far we have only seen the presentation of the Nokia 3, 5 and 6, in addition to the 3310.

We are waiting for these terminals to arrive, although the Nokia 3310 did it days ago. From ebuddynews, we show images and many of the features of Nokia’s new high-end rumored Nokia 9.

A few days ago we saw a video of the company where they saw various terminals, however, two of them had not been presented at any time, so rumors increased even more about the possibility of launching one of them.

We have confirmed some of the specifications of this terminal, so let’s see that you have prepared HMD. According to the source of information, they have been able to test a prototype of the terminal, although this one was protected by a casing that showed little of its design.n 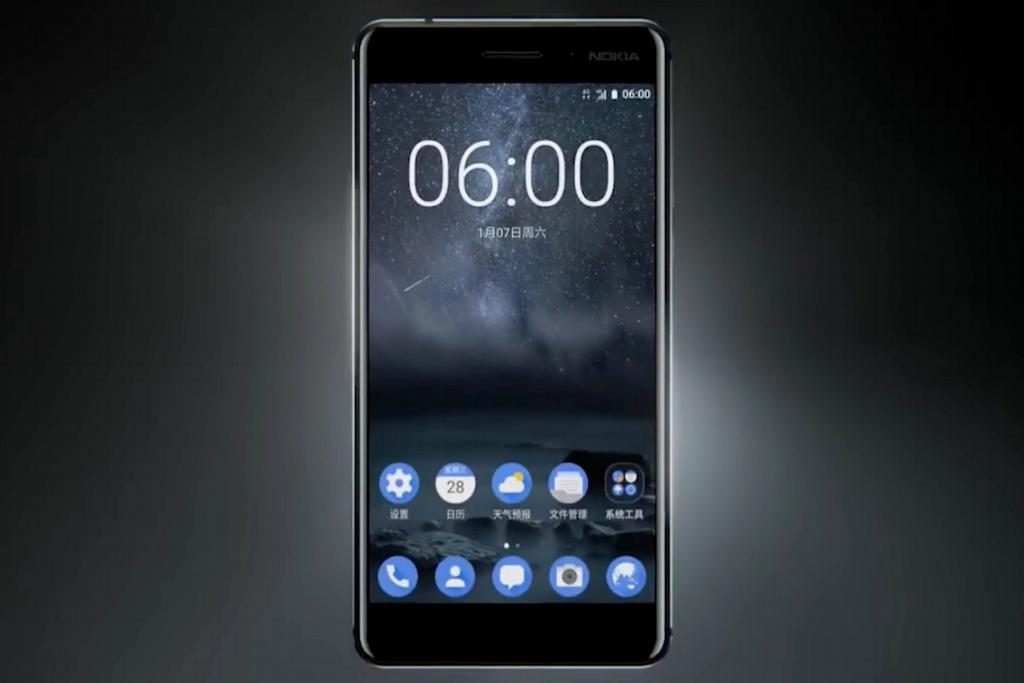 If we start talking about the screen, we can say that it will incorporate a 5.2-inch panel with 2K resolution. Under the hood, we find the famous Snapdragon 835 accompanied by 4 GB of RAM and 64 GB of internal storage, although it could be a vitamin version with 6 GB of RAM.

Although the terminal was covered by a protector, it has shown its connections and the sensors of the camera. In terms of connections, we found a USB Type C and a 3.5 mm jack, so those who were against the deletion of this section can breathe easy. 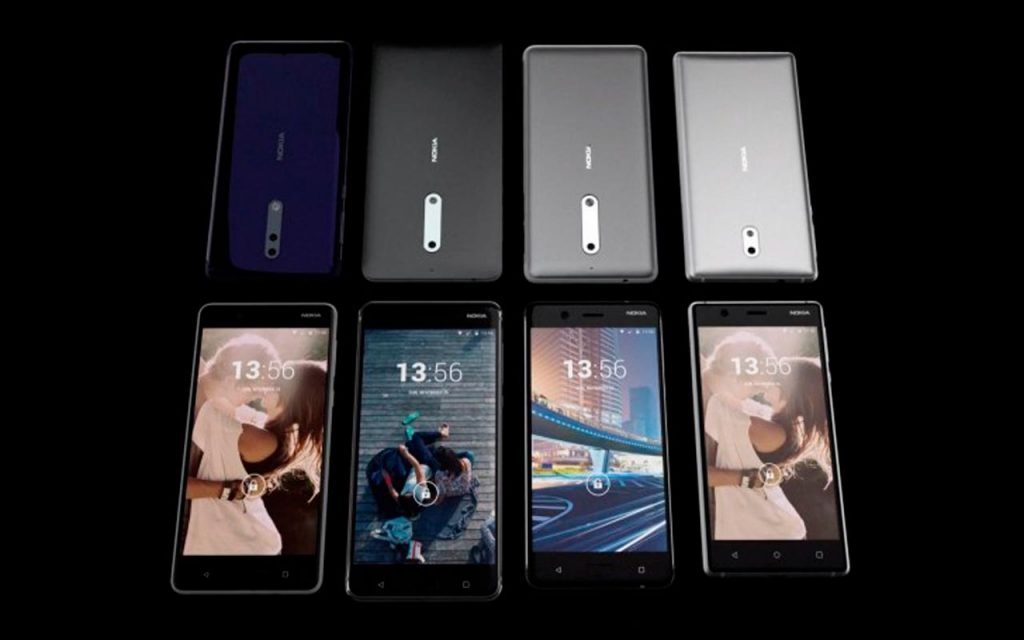 It seems that the double rear camera placed vertically is confirmed, as we saw in the video the other day. As for the fingerprint reader, located on the front, it is said that it is not possible to press, simply placing on top of it already works, like the OnePlus 3T.

According to a comment from source, the terminal would arrive with Android 7.1.1 Nougat, and apparently, its software goes very fluid, away from that all the users we consider.

The personalization layer is very simple, so much so that it is practically the same as the Google Pixel, i.e., pure and hard Android. However, we are told that Nokia 9 has integrated some modifications to their liking, but minimal changes such as the “Always On Display”. Of course, the software is a kind of test, so it is possible that the final version is not exactly the same.