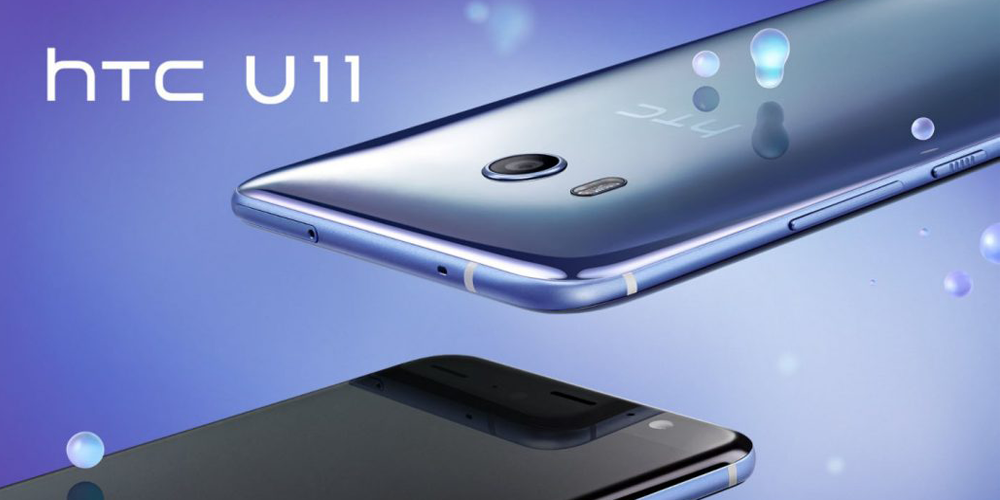 HTC U11 integrates a new feature never seen on a smartphone. The new Edge Sense with its motto “Squeeze” is able to untie functions in the smartphone just by squeezing it. Something like a handshake whenever you want to perform an action quickly. We have been able to test it, even if it is a beta version, and these are our impressions.

What is Edge Sense?

Edge Sense is the new feature HTC has incorporated into the edges of its new flagship, the U11. Along the lower half of both sides of the terminal we have pressure sensitive sensors. This way the HTC U11 is able to feel when you squeeze the device in this area.

The function of these pressure sensors is to trigger an action, which may be to open an application, every time we squeeze the device. The user can choose between a good number of actions for the Edge Sense function: from opening the camera and shooting, making a screenshot or launching any other application. 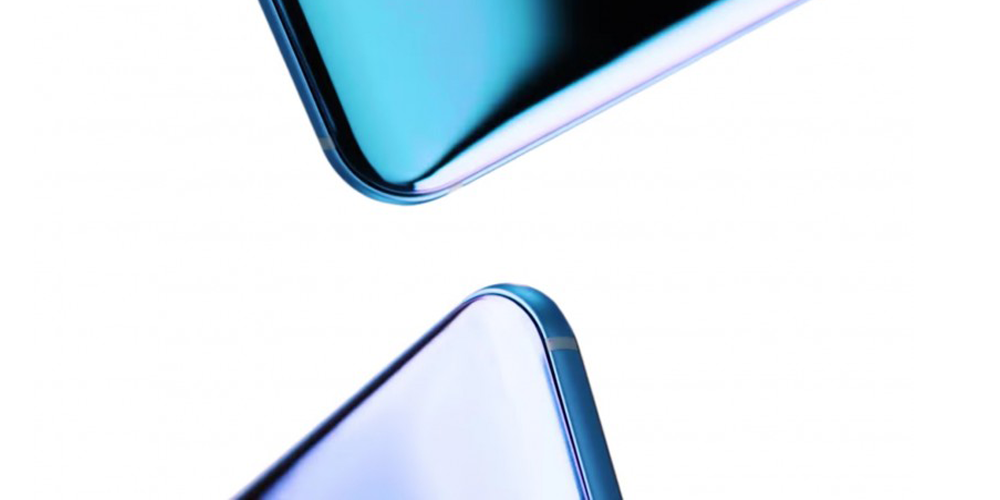 In Edge Sense we will find, besides the possibility of adjusting the pressure level, a series of advanced adjustments. In these settings we can have two types of squeeze or pressure: one short and one long. The difference can be adjusted and with each one we can select which to activate. For example, with a short squeeze open the camera and with a long Google Assistant.

This new function has a lot of innovation, make it clear. We have never seen a similar technology on a smartphone. It is a very easy way to access the camera, for example. Until now this feature was available on some devices with dedicated physical buttons. 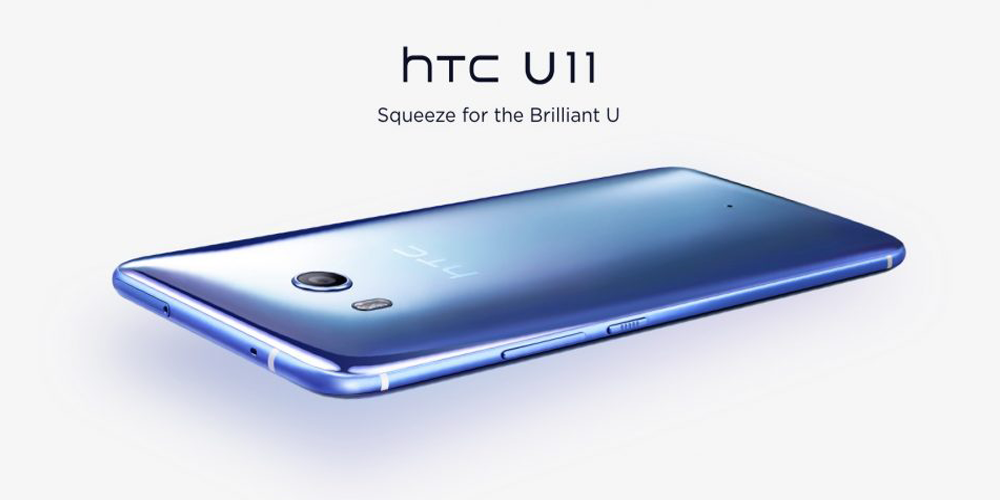 As good examples we have the button dedicated to the camera of most of Sony’s Xperia smartphones. In OnePlus we also have a button to change notification and sound profiles. In the brand new Galaxy S8 there is a special button to launch your new Bixby voice assistant. But all these buttons are located in a specific point of the device. When you pick up the phone with one hand it is not always easy to access these buttons, but nevertheless it is very easy to simply squeeze the device where you normally take it.

In practice it is very easy to use and responds surprisingly well, although we have only been able to test the previous version of software. Especially practical I think the fact that we can also have fast actions within the applications we open. In the future, developers may be able to include these new inputs in their applications to access certain functions.

Although it is something innovative, we have a strange feeling, like a certain bad taste, what is the reason? The answer is quite clear and has a lot to do with what we expected to see. This adorable couple introduced us to a concept in the subconscious that has made us expect much more than what this technology can offer us today.

In the filtration we can see a concept of Edge Sense quite remote from reality and that is simply great. Being able to scroll on the screen from the edges of the device was something that until that moment nobody could imagine. Normally we juggle not to touch the screen since any part can trigger an action. But this concept of edge is different, recognizes your movements and knows when you want these to take effect.Of course something quite futuristic. 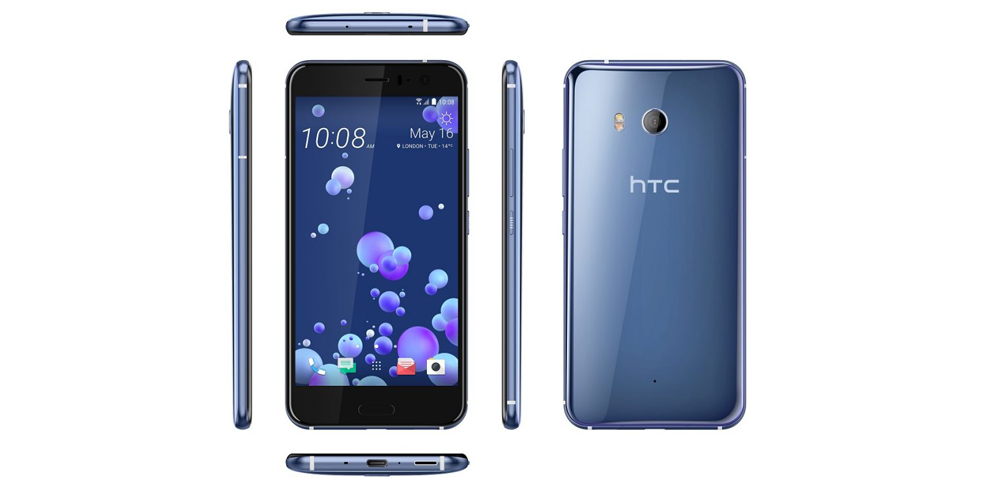 In the end HTC has managed to bring something very new, but compared to the idea we have of what may be seems little. For the moment, we will have to settle for this, which in my opinion is enough.

Sensor of HTC U11

If we can see a function similar to that taught us Blass in January 2017 is a matter of time. This technology is in its infancy. The sensors of the HTC U11 are able to feel the slip but not in a form sufficiently precise to be useful to the end user. With the pressure is something different.

The HTC U11 can discriminate between two different pressures and may in the coming months HTC developers are able to add more types of squeeze as a double or another slider. Who knows, there is a lot of speculation here. It’s a timid start for this new technology but it can completely change the landscape of how we use our smartphones. We look forward to new developments in this regard.

HTC Squeeze the Brilliant U – Review