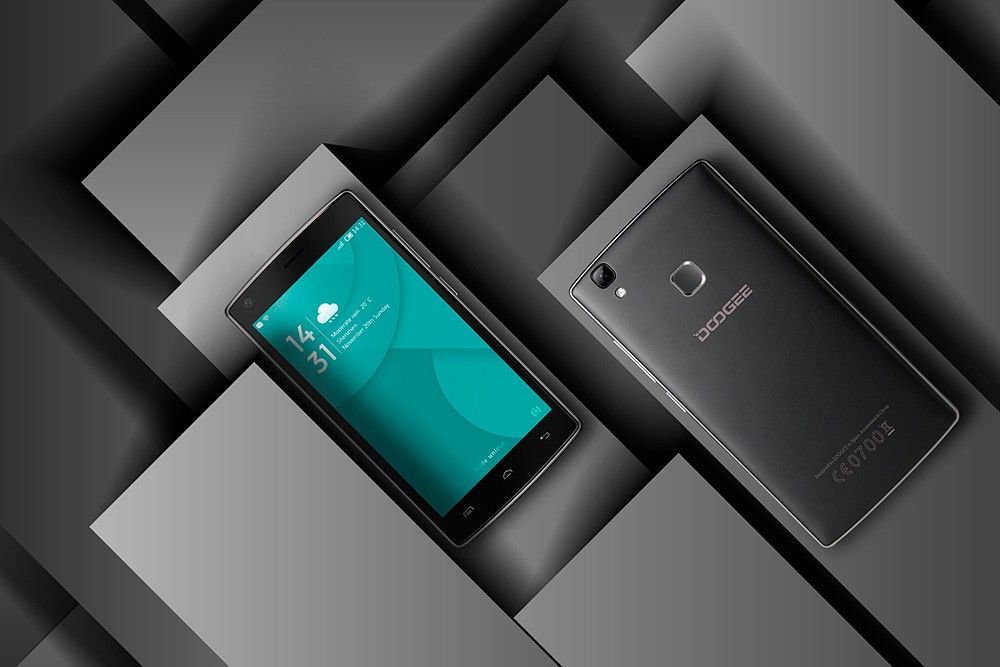 In the middle of 2017, the leaks of the new devices are already the order of the day and it is rare that a week passes without having seen photographs or specifications of a future device. Today, following this trend, we echo a new filtration, specifically DOOGEE, a device that we had not seen to date and it is not too bad to take a first look and supposedly be called DOOGEE BL5000.

Apparently, we would be in front of a device with a large capacity battery, although we still have to decipher why its name, since we have not seen any terminal of the company that includes the letters BL in its name, as is the case Of this DOOGEE BL5000, so we could be in front of the first phone of a new range within the brand.

It is no news to find two cameras in a terminal today, especially in the import, where we see that even the lowest ranges mount, but we found curious the distribution of these in the DOOGEE BL5000, as they are vertical, But separated by an LED flash that is practically the same size as both lenses. 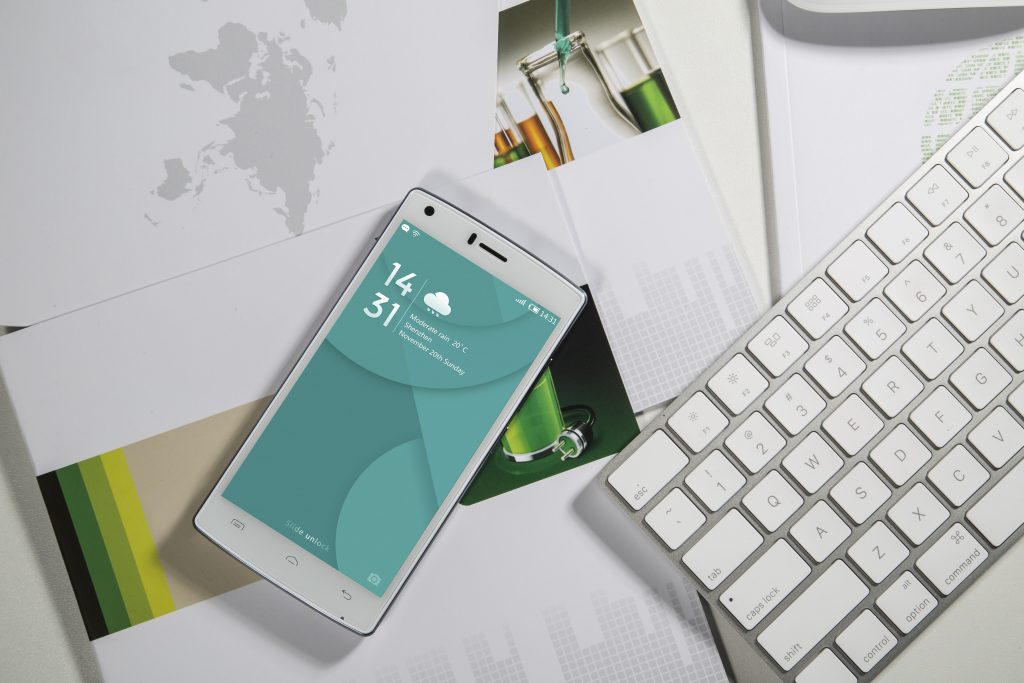 In terms of specifications, we do not know too much, only rumored a 5050 mAh battery with Qualcomm Quick Charge 3.0, which would indicate that DOOGEE leaves MediaTek aside for this terminal, betting on Qualcomm.

Aesthetically, as we can see in the filtered images, the DOOGEE BL5000 will be built in plastic, but will feature a curve on both sides, as we can see in the Xiaomi Mi6 for example, which we analyzed recently, or the Samsung Galaxy S8. On the other hand, the front does not seem to have such curvature on the sides, but does have a 2.5D curvature more pronounced than we are accustomed.

Continuing with the aesthetic section, we see as in the front there is a physical button, which probably also functions as a fingerprint reader, so at the moment, we would have nothing to object to this DOOGEE BL5000 that supposedly will be presented at the end Of this same month, so we would not be surprised to receive any more filtration.