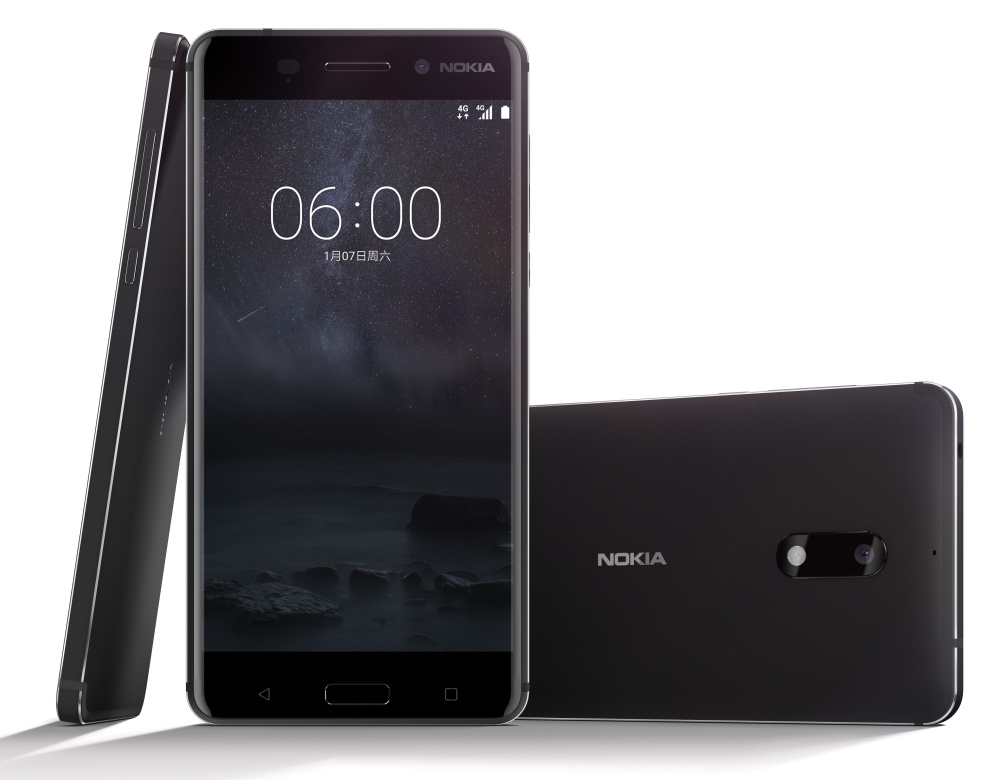 Nokia company has confirmed that its new Android smartphones will reach several markets in June, before the end of the second quarter.

At the Mobile World Congress Nokia introduced their new three new smartphones, some of which we were able to test quickly. Our feelings were positive but we returned from the city without knowing how they could be in our hands permanently.

The company had said that its terminals would go on sale in the first half of the year but the time passed and we did not have an official date. They were expected in May but the delay was a reality. Now the brand has confirmed on Twitter that June is the month in which its products will go on sale.

Nokia Android phones to go on sale in June 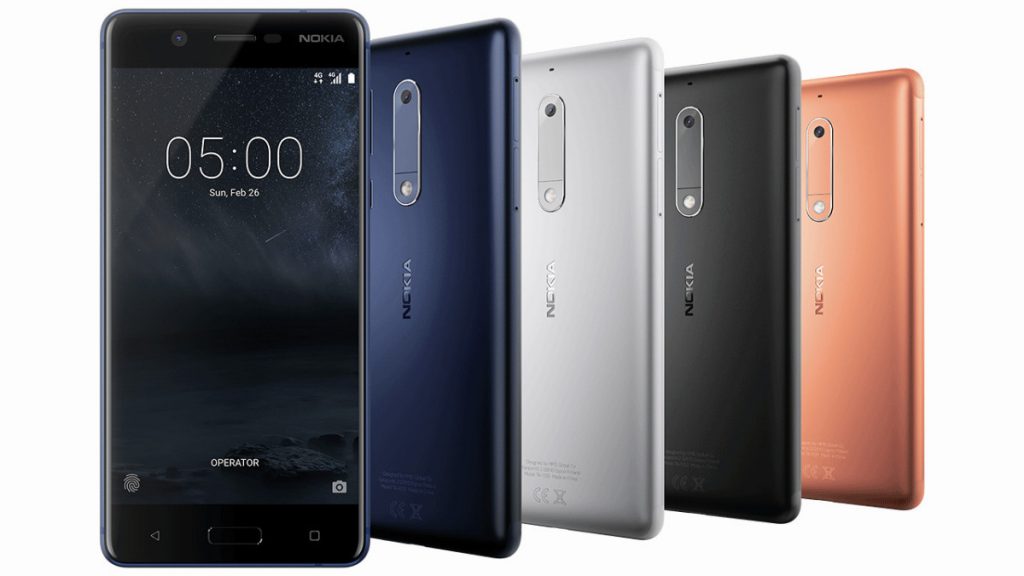 Nokia had a bulwark in the USA for many years, especially in Washington D.c, and although it has difficult to recover a large market share, it can use the image that people still have of that brand: reliability and robustness.

If you are interested we recommend that you see our first impressions but if you are not clear which of the three is the one that best suits your needs or what value for money you agree you can see this comparison: