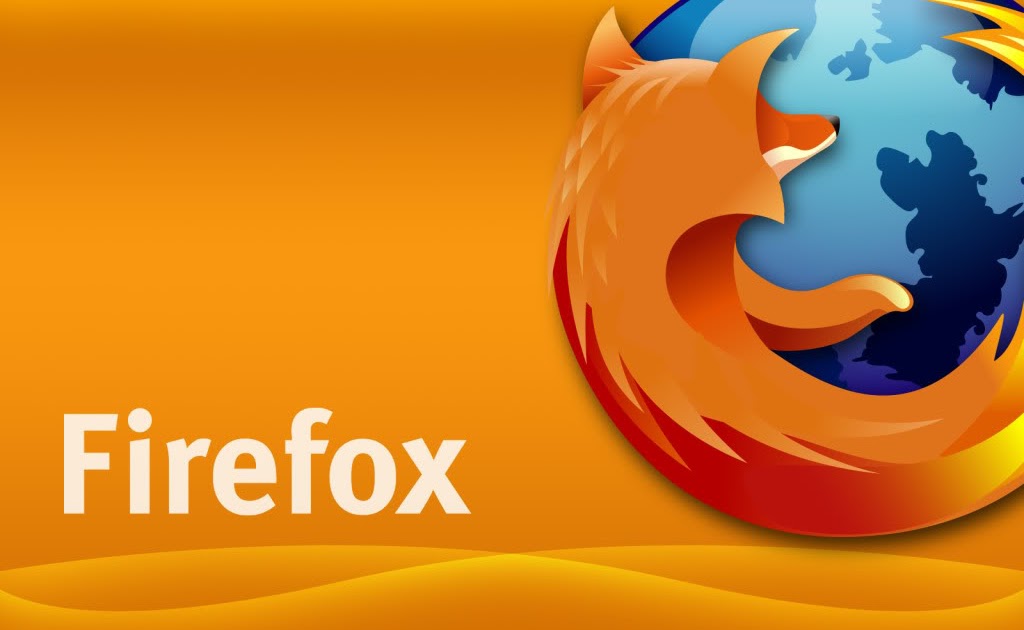 Firefox 54 has been released, and if you’re one of those who left the Mozilla browser behind some time ago looking for something faster, maybe it’s time to give it a try again.

With the release of this version finally the browser has acquired the multi process superpower. Firefox is able to use up to four processes to run the contents of a web page through all open tabs. This means that a complex page in a tab will have a much smaller impact on the speed and responsiveness of the other tabs.

Unlike browsers like Chrome and almost all others, Firefox still used a single process to run all the tabs in the browser. Mozilla finally made use of its “Electrolysis” project (E10s) to split Firefox into multiple processes. 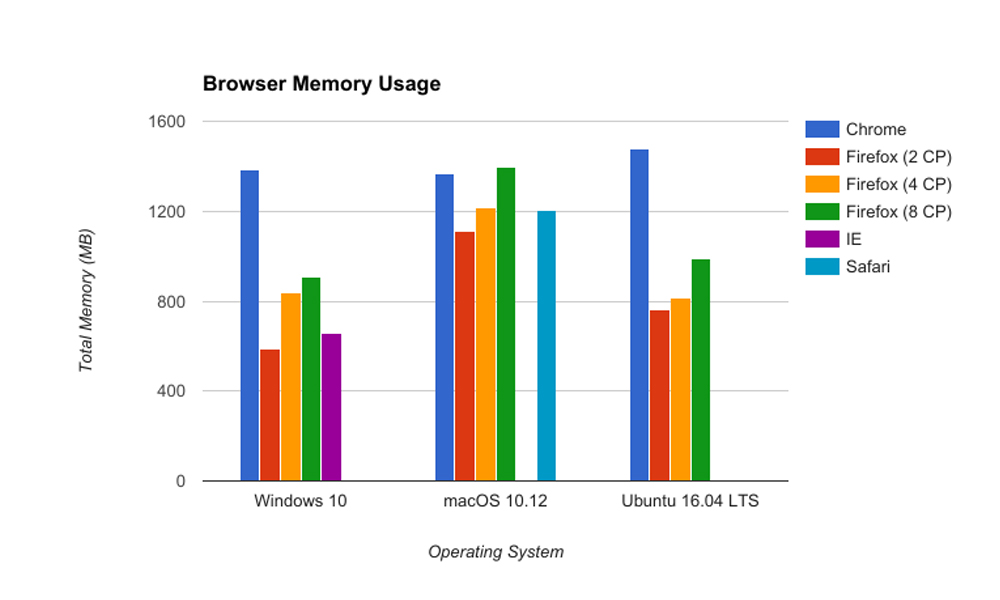 Mozilla says that thanks to this they will be able to take better advantage of the hardware of your computer, and that also the websites load much better, especially in machines with little memory.

With this update they say they have found the sweet spot between speed and memory usage. Its tests find that Firefox uses significantly less RAM than competitors such as Microsoft Edge, Chrome and Safari in both Windows 10, MacOS and Ubuntu.

Firefox 54 will certainly mark a very significant moment in the history of the browser, which despite this huge change still has major renovations ahead. Mozilla works on Project Quantum and we’ll soon see a pretty drastic redesign take place with Photon.