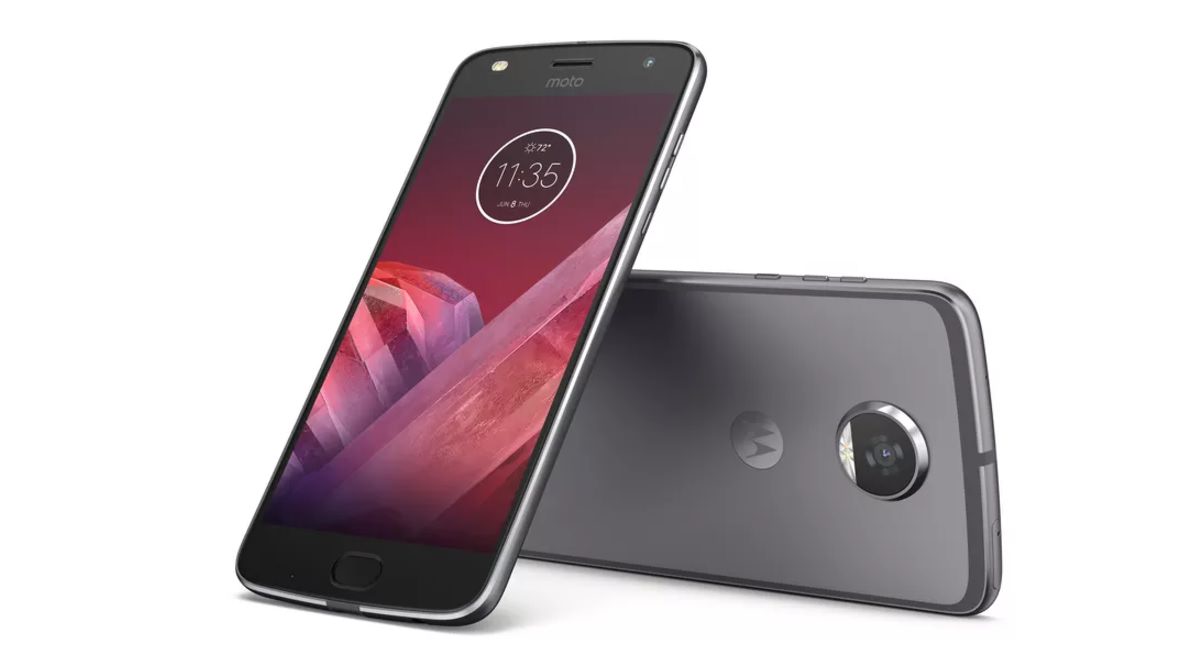 The rumored Moto Z2 Play was expected to be unveiled soon. Motorola’s mid-high-end mobile future has made its mark, and will arrive in July.

Moto Z2 Play is official, and is not far from the leaks

There are several leaks we have received on the new generation of Moto Z. Everything pointed out that the first one we would know would be the Moto Z2 Play, and today Motorola has made it official. It is a mobile that has little change since its previous generation. 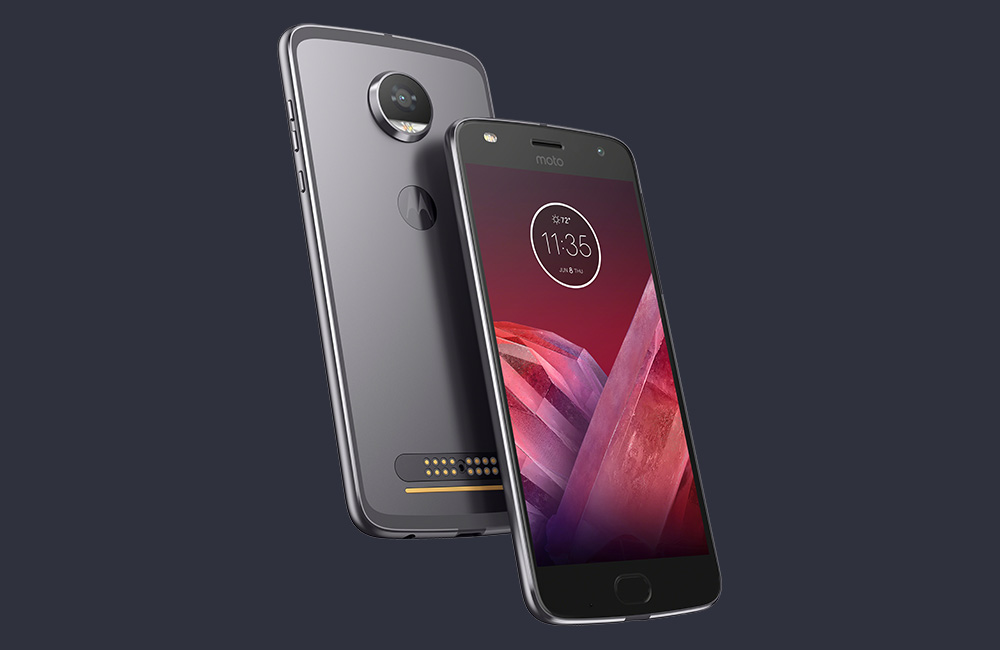 Its most obvious improvements appear to be focused on the camera, which has a sensor capable of capturing more light and in thickness, which slims from 7 to 5.99mm. Also confirmed is what many feared, and is that the battery goes down to 3 000 mAh, something that a priori looks like it will be the great disappointment of this new mobile. By the way, despite the reduction in thickness we still have 3.5mm jack headphones.

At the moment, the Motorola Moto Z2 Play is available in Brazil and in the United States through Verizon (although it can be purchased free). So far they have not said when it will reach the rest of markets, but is expected to arrive throughout the summer, at a starting price of $ 499. 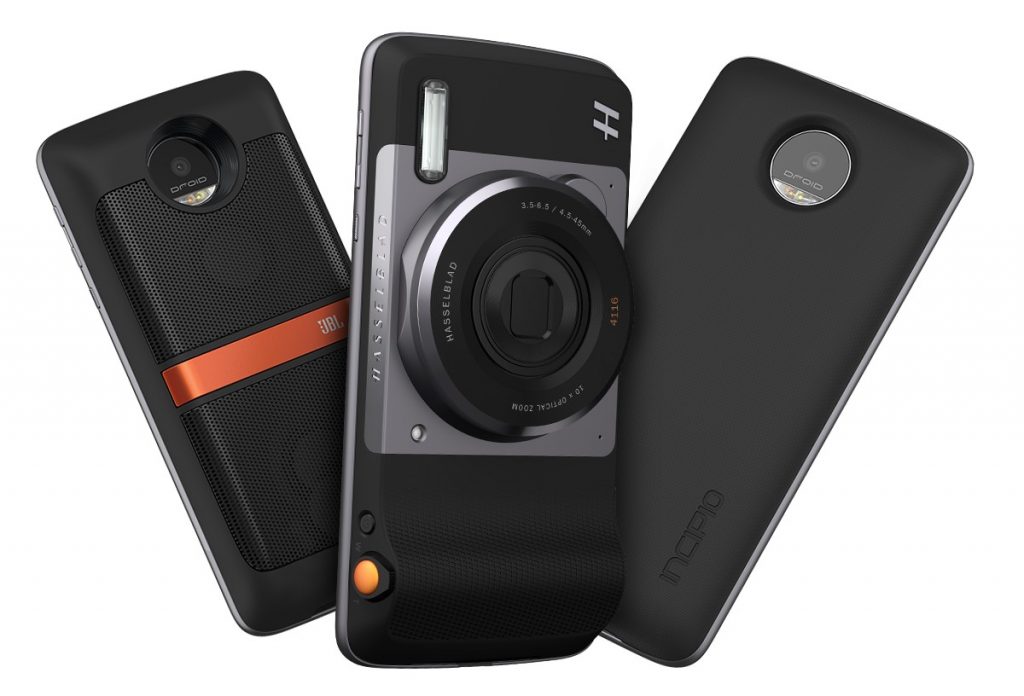 With the launch of Moto Z2 Play, the company has also launched new MotoMods, compatible with any terminal in the Moto Z family . We find new covers that add support for wireless charging and a new speaker signed by JBL, but there are two modules more interesting.

One of them is the TurboPower, a new battery that is coupled to our mobile. This new battery adds 3 490 mAh of extra charge to our mobile, a significant increase over the 2 220 mAh of the current generation. They have also launched a GamePad for the more gamers, being able to invvert our mobile in a portable console.