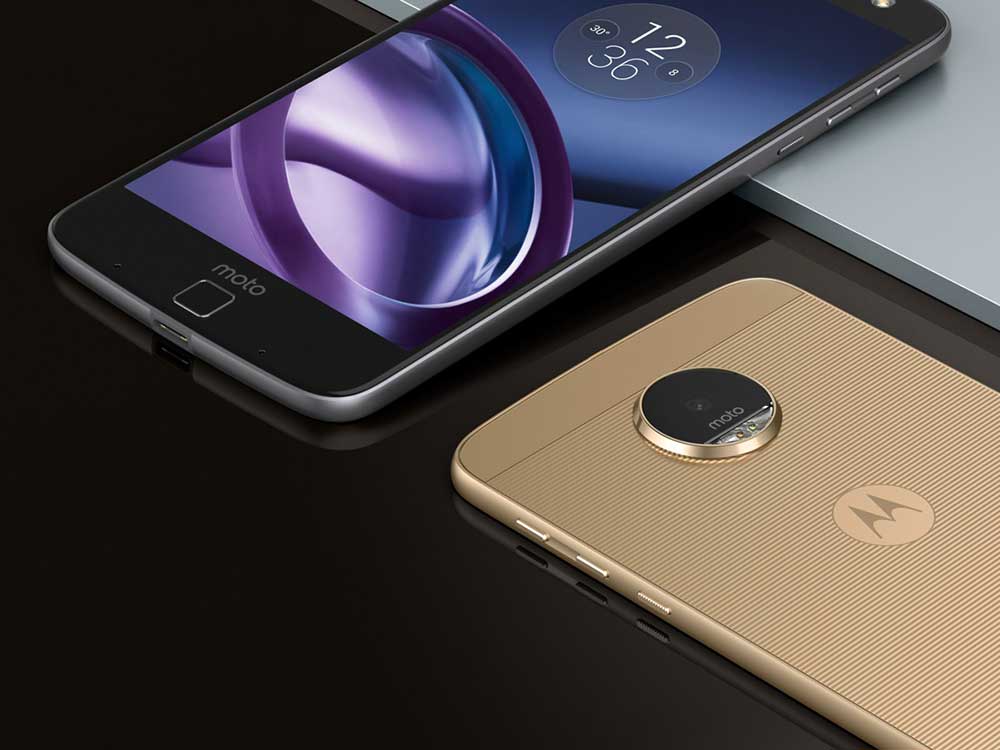 Motorola is going through one of its best years. We have seen how in 2017 has already presented the G5 Moto, the Moto Z2 Play, and you get several high quality devices to present, including the flagship of this year. We’ve been talking about the Motorola Moto Z2 for several weeks, a device that will revamp the company’s high-end.

Unlike LG, Motorola has continued with its design line, keeping the modules as an incentive. We do not know when the high range of the company will be presented, but today we have the official characteristics of the Motorola Moto Z2.

The terminal has been filtered in images, and several concepts, but it is not until now when we can confirm their official characteristics.It has not been revealed by the company, but one of the most popular benchmarks in the market. The Moto Z2 has gone through AnTuTu, revealing some of its specifications, which undoubtedly can be dismissed as official.

Official features of the Motorola Moto Z2 are as expected 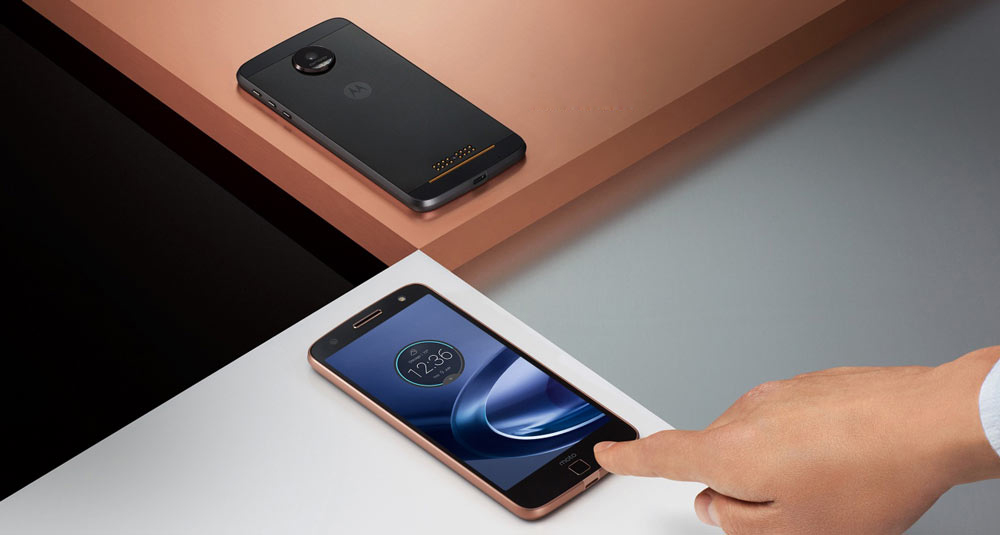 We’ve been talking about this device for a few weeks, and we’re looking forward to it as soon as possible. For the moment the only information we have about the presentation, is a filtered teaser that leaves us as a date on June 27. This information may not be accurate, so we can not confirm anything at this time.

What we can confirm are some of its specifications, such as the screen that will arrive with a resolution of 2560 x 1440 pixels. We can not know the size of the screen, although everything points to it will be about 5.5 inches. Its processor will be a Qualcomm Snapdragon 835, the company’s most powerful chip right now. It comes with 4 GB of RAM and 64 GB of storage, although we do not know if there will be more versions with more capacity. 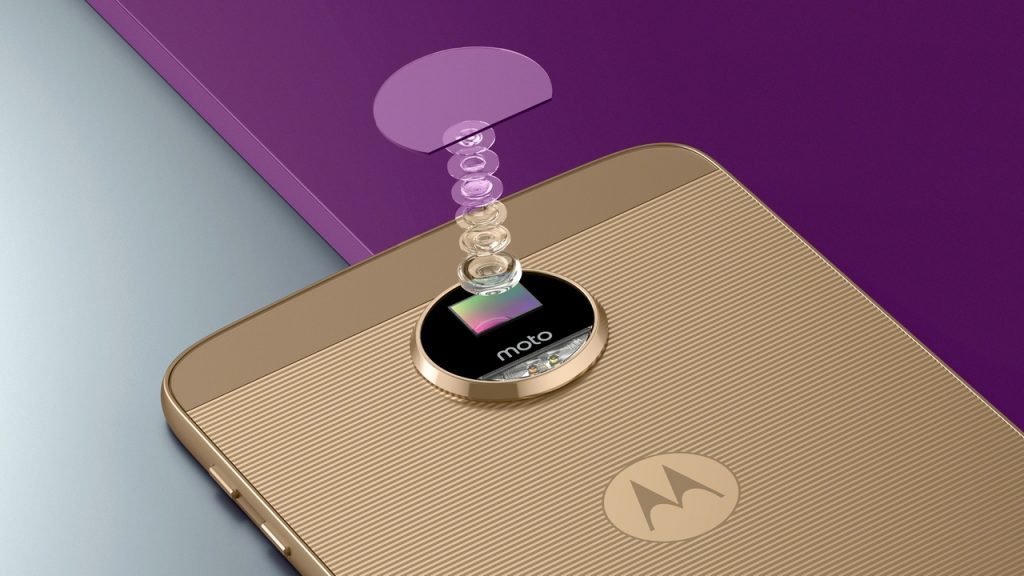 We can see a 12 – megapixel rear camera along with other 5 megapixel. In several occasions it has filtered the double camera for the Moto Z2, although we do not know if this will be the configuration of the double sensor or the 5 megapixels belong to the front camera. We will have to leave doubts when the device is presented, although everything points to that we will see a double sensor of 12 megapixels.

Finally, we see how it runs Android 7.1.1 Nougat, something that was expected given the approximate date of the presentation.