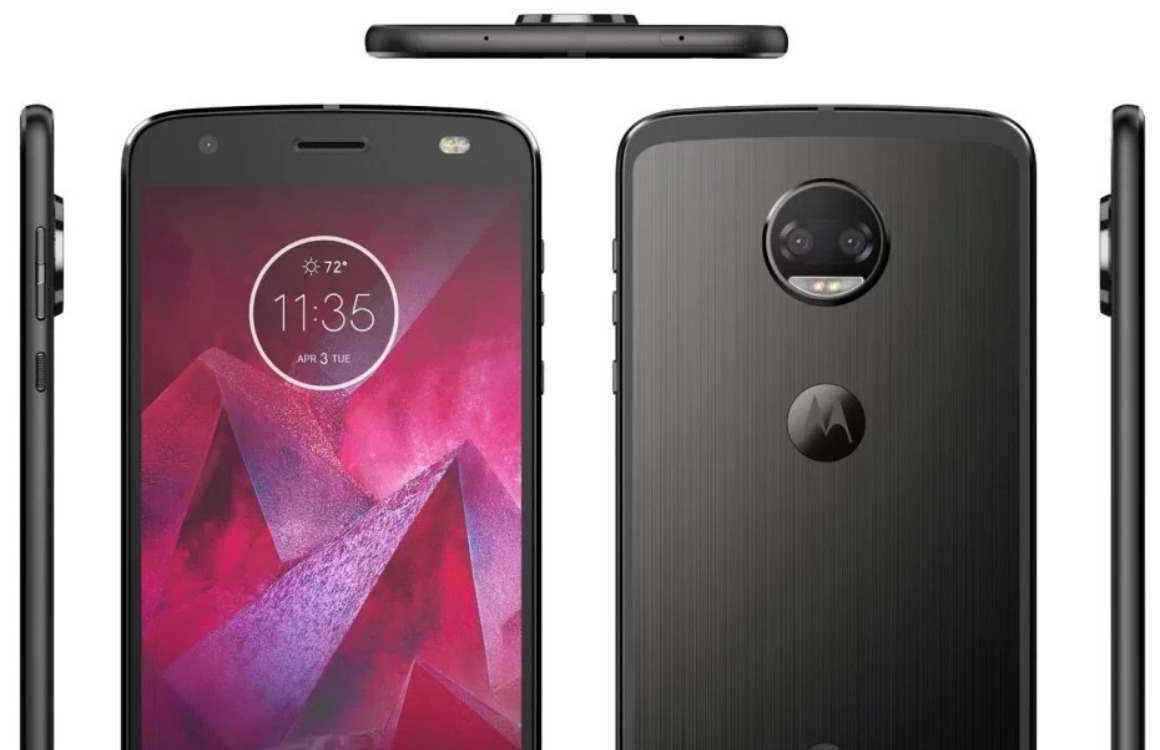 The Moto Z2 Force is getting closer and promises to be a top of the range for real. A Snapdragon 835 processor, 4 or 6 gigabytes of RAM and a 2730 mAh battery would give life to this terminal.

We recently talked about the latest developments on the Moto Z2 Force, such  as its dual camera and its Qualcomm Snapdragon 835 processor. It almost no longer hides secrets for us, and still more things are still being filtered. To begin with, we already have all its features  in full  and with all details. And yes, it promises to be what it is: a brown beast  with the own line that marked the first Moto Z.

Features of the Moto Z2 Force in full

The hardware that would mount the Moto Z2 Force is  first class, as it could not be otherwise a Motorola Moto Z. One of the most relevant data would be its complete compatibility with Moto Mods, maintaining its modularity even when it is somewhat stopped. Among other components, we find a Qualcomm Snapdragon 835 and two versions of RAM: 4 or 6 gigabytes. With new double camera, something in which this model stands out. 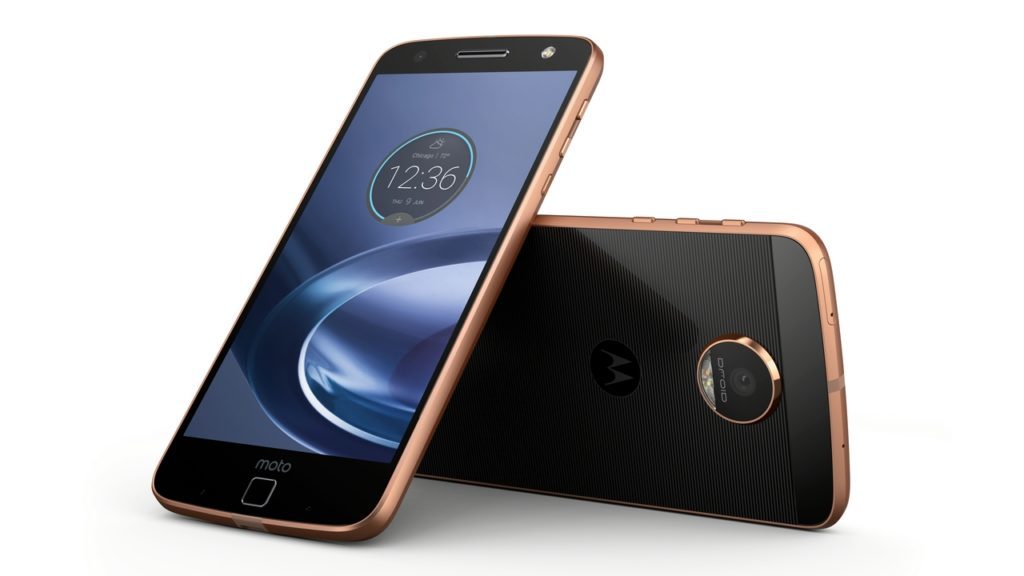 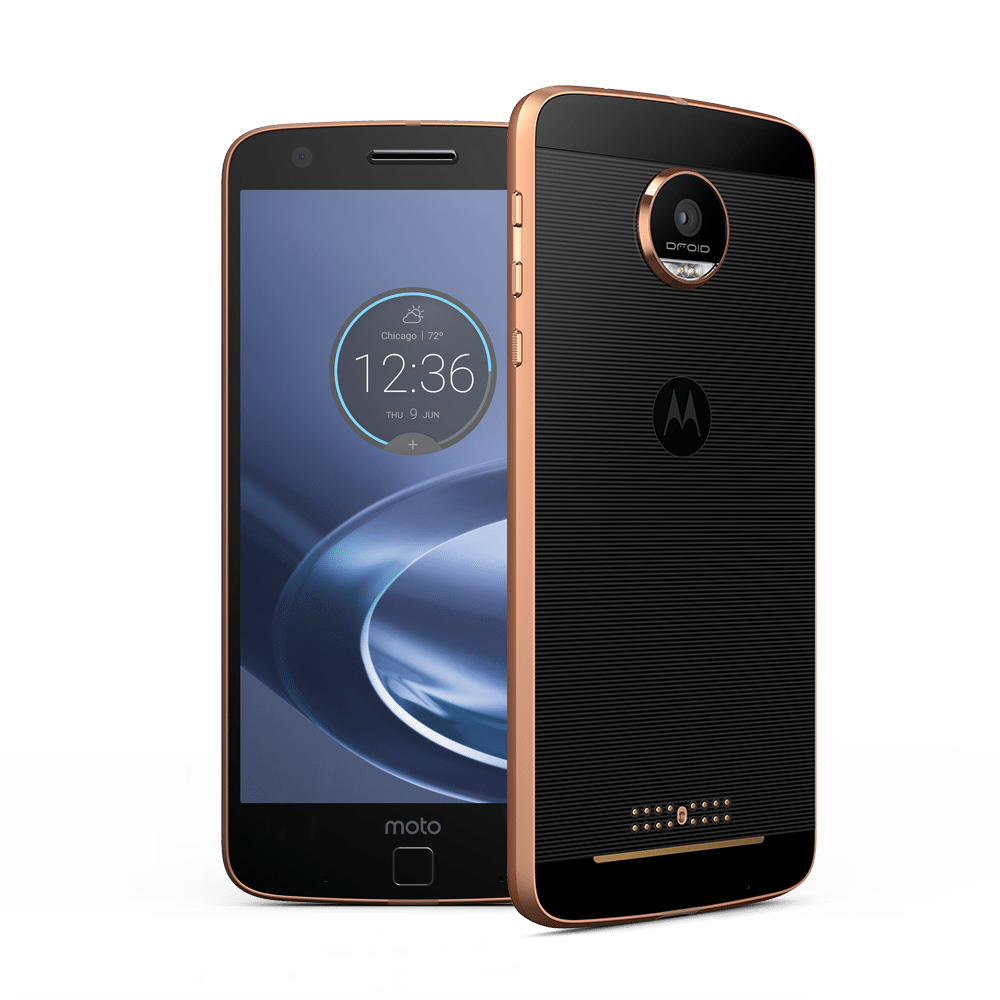 It is a joy that Motorola continue betting  on the Moto Mods and that they continue being compatible with each other. On the other hand, we have a hardware  of the highest and sure that along with cleaning your version of Android  7.1.1 Nougat  will give us a performance more than spectacular. It highlights the inclusion of a double camera  and the inclusion of a front LED flash, sign that the photographic section is beginning to take weight within the priorities of Motorola.

Against all odds, the Motorola Moto Z2 Force can now be booked on its official website. The methods of payment are two: financing at a cost of about $ 33 per month or base price:  $ 800. 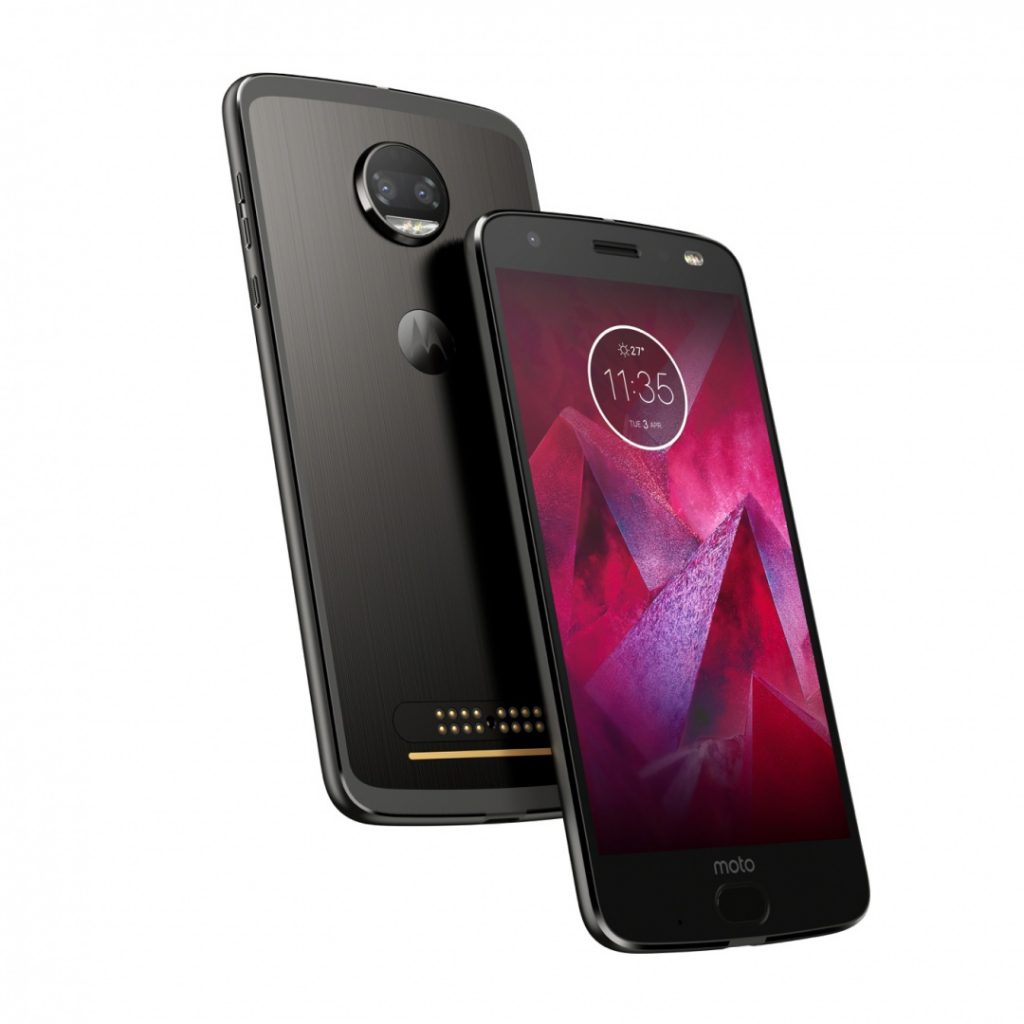 The Moto Z2 Force will be available for your complete purchase from August  10 , being in reserve until then. This page confirms  all the features  we have talked about, leaving this Moto Z2 Force in place of the biggest. And it has the rather complicated battle, so it is key for Motorola to know how to advertise its new flagship efficiently.