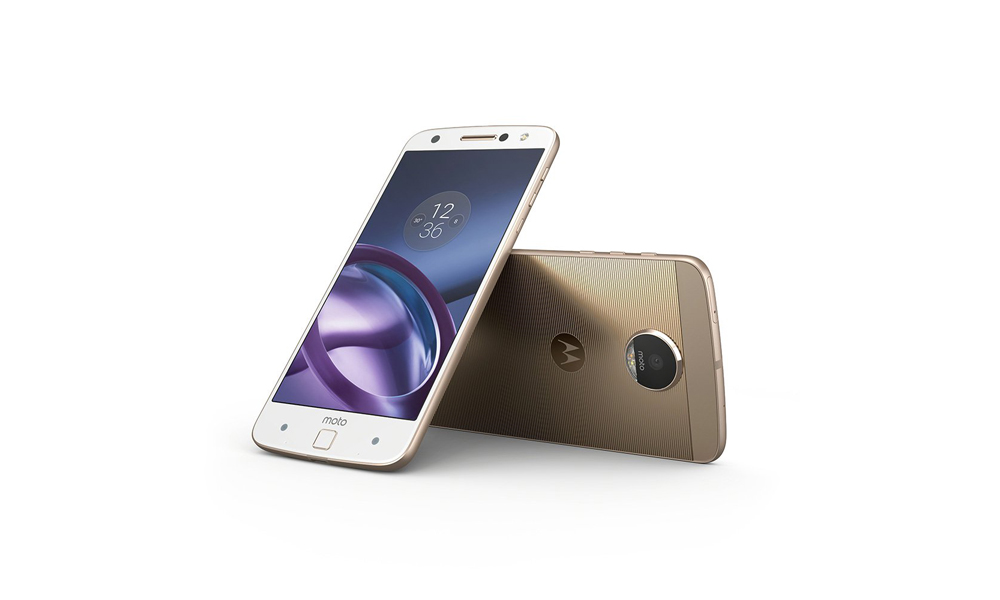 This year we have seen several presentations of Motorola, among which, the Moto E4 and E4 Plus has been the last . Although there have been some devices of the company, there are still many more to see the light, among which is the Moto Z2, one of the most highly anticipated high-end of the moment. This month we all expected the Motorola Moto X4 to be featured at an event that would take place in the United States. There are only a few days left for this date, but a leak leaves us with little hope of seeing this new mid-range device.

The Moto X4 takes several weeks filtering, where we have seen that it had a fairly premium design and very decent specifications. Well, one of these specifications could be the culprit that the launch is delayed, something that will not like anything to the users who expected this terminal to renew its old Android. 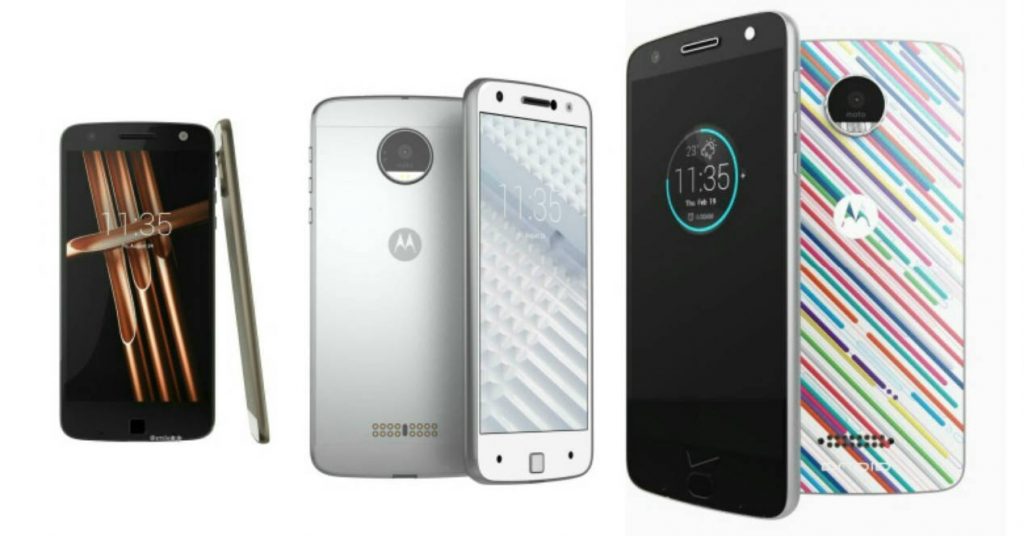 The new Motorola Moto X4 was eager to see the light, and finally its date of arrival was set on June 30. Now, thanks to a leak through Twitter, we can know that the event of the 30th will not be to present the Moto X4. The company has made last minute changes due to Qualcomm, which does not have enough processors to satisfy the entire mid-market. This chip is the Snapdragon 660, one of the most powerful of today, and the processor that all the companies want for their mid-range.

This leaves us with a situation not too good for Motorola, who will have to present the Moto E4 Plus in the United States, a device that we can already buy in Europe for a few days. In addition, we are also expected to refer to the Moto Z2 , although we do not know to what extent specifications will be revealed.

From what is sure the user who has filtered this information, is that we will not see any reference to the Moto X4, a device that we are looking forward to see on the scene, as it may be one of the best bets for the current mid-range, Surpassing devices like the Galaxy A5 2017 or the BQ Aquaris X Pro.