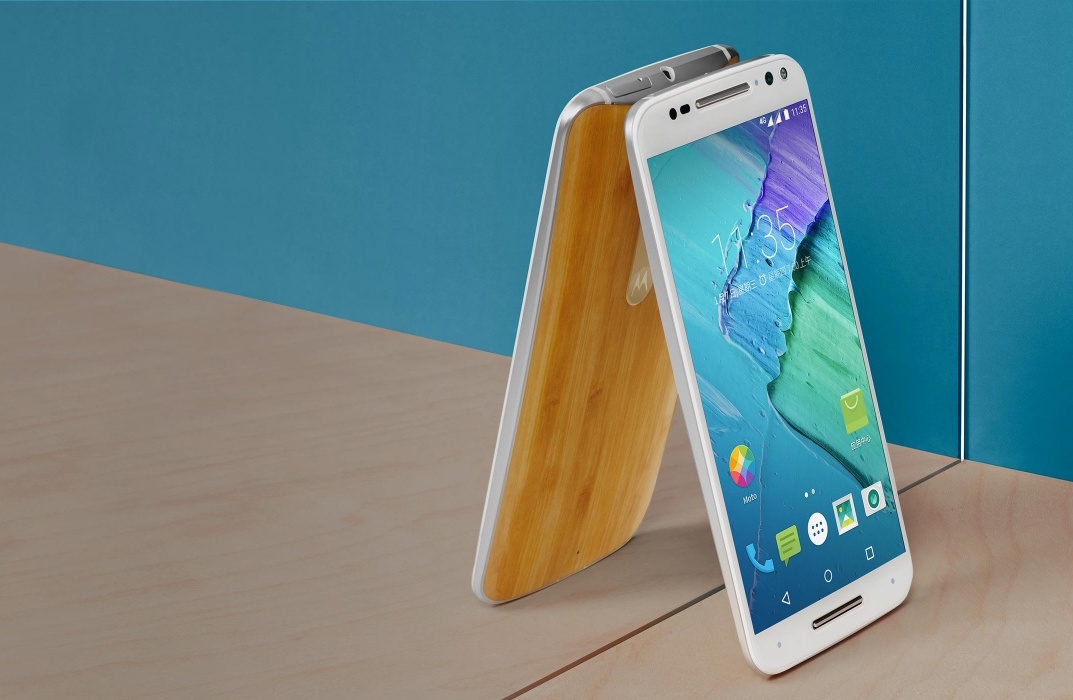 The Moto X Style, a device that came to our hands in late 2015, has just updated to Android 7.0 Nougat.

The newly purchased Lenovo Motorola decided to split its X range into two phones, back in 2015. On the one hand we have the Play, focused on competing in the mid-high sector. And on the other we have the Style, dedicated completely to compete in the high range. That is, the latter are those who have the best specifications and the most attention. A rival for the Samsung, LG or Sony forever.

In that scenario came the Moto X Style, a device that we liked a lot when we tested it in 2015. You can read the analysis we published at the time, there when I had Android 5.1.1 Lollipop and was being updated to 6.0 Marshmallow. And it seems that Motorola has not left abandoned one of its flagships, because the device is already being upgraded to Android Nougat.

We already have Nougat for the Moto X Style 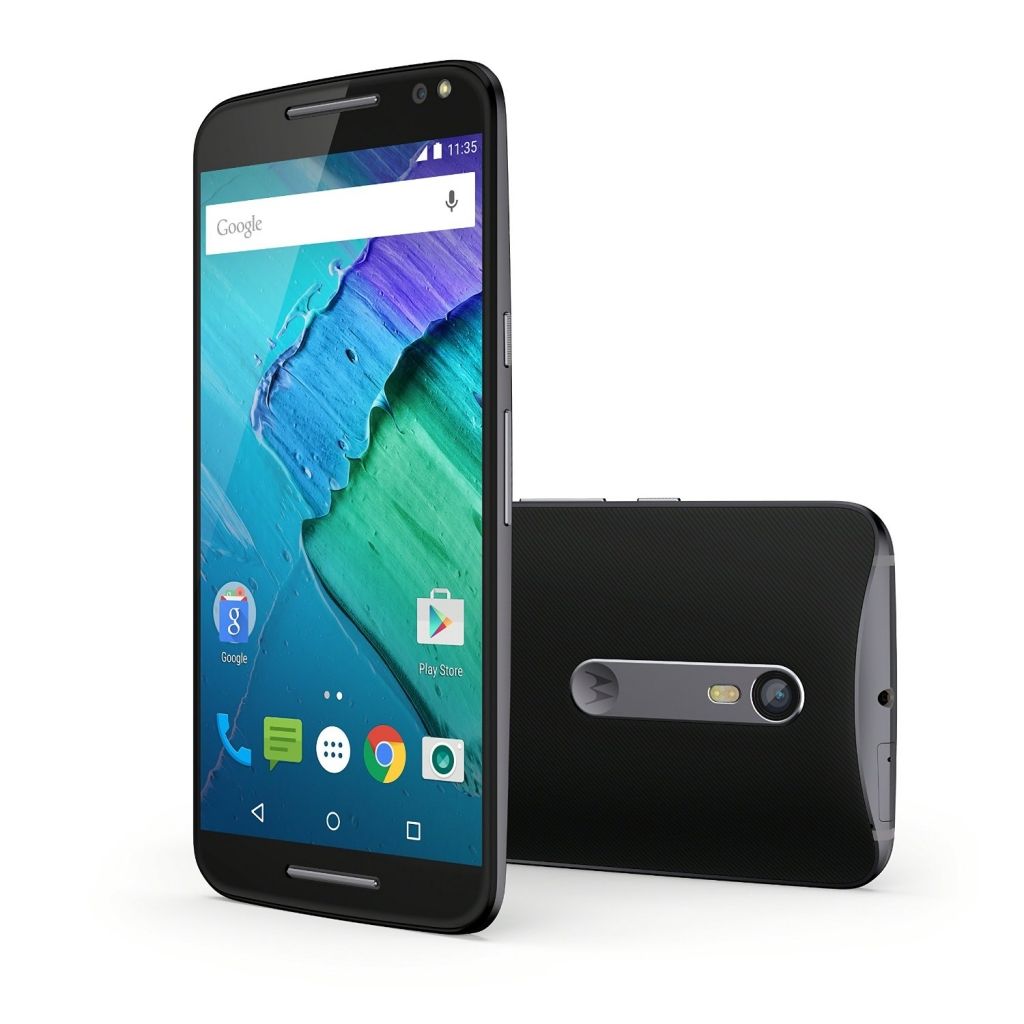 The update, which has begun to reach the Moto X Style in Brazil, comes with two new features. The first, of course, is the arrival of Nougat and all its improvements, such as better battery savings, new notifications or multiventana. You can read several of them in the link that you have just below. The other news is that it includes all the security patches released until May of this year, making it more secure. 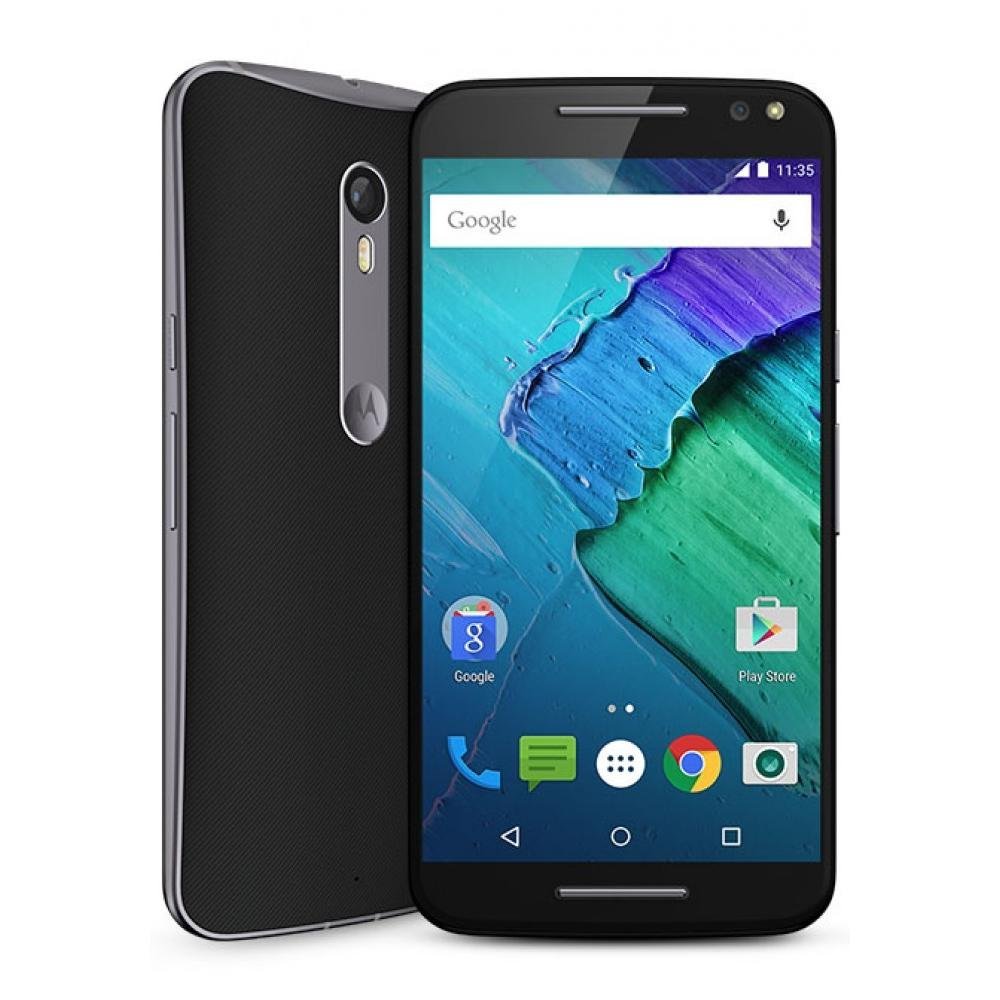 As we said, the update is already coming in the form of OTA to the Brazilian Moto X Style. There is still no confirmation that it is reaching everyone. But it ‘s a matter of days if the update in Brazil works well. To check if it has reached your phone, simply enter the Phone Settings , go to Phone Information and check System Updates.