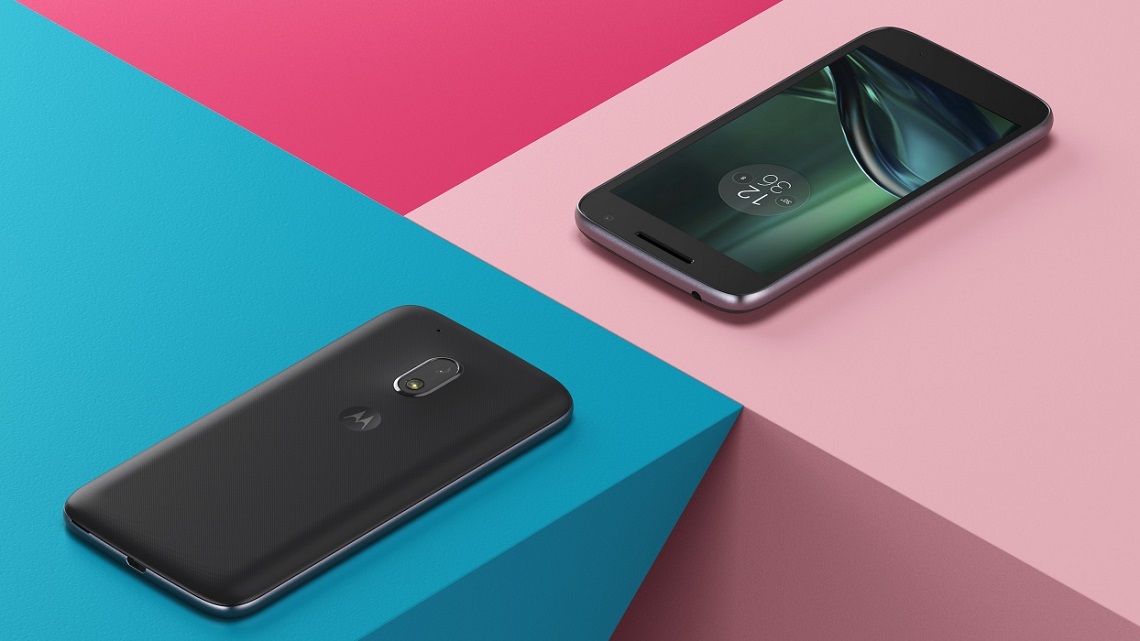 In the MWC Motorola introduced two new terminals called to fight in the mid-range market. We talked about the Moto G5 and Moto G5 Plus, one of which as you may already know we could analyze in ebuddynews.

A few weeks later the company’s roadmap was leaked for the immediate future, where there were no fewer than nine smartphones pending to launch. Among them was a new family called GS that is the one that we now get images for the first time.

These two devices as their names indicate are very similar to the Moto G5 and Moto G5 Plus. They are terminals with good performance but do not claim to be the manufacturer’s reference. 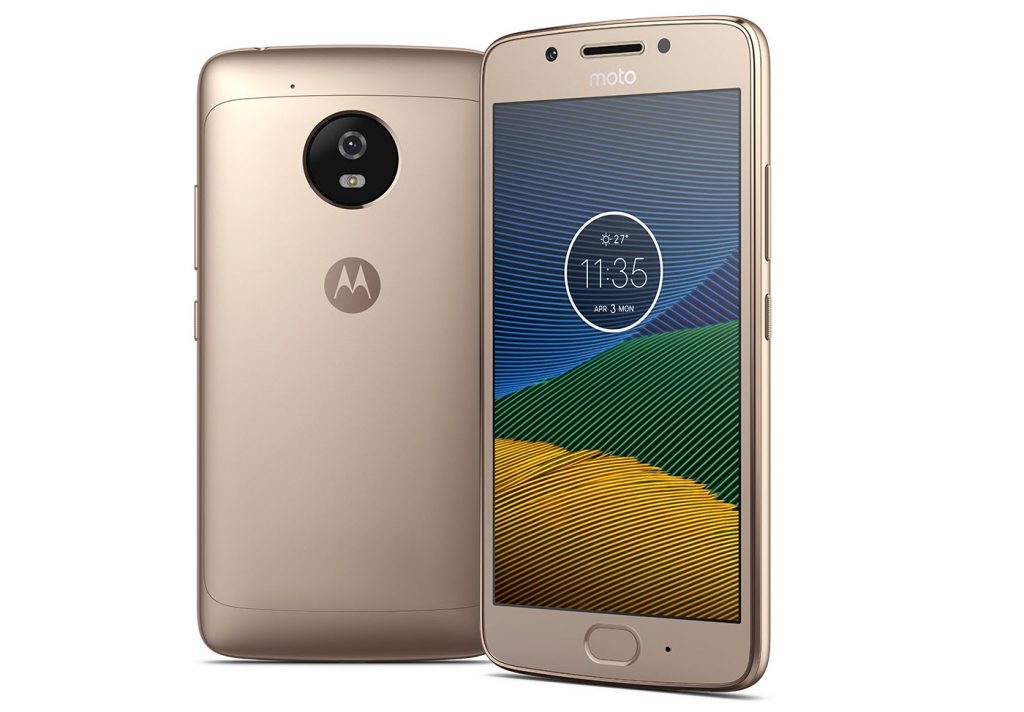 The biggest difference with its predecessors is its manufacture and is that this time we are before terminals with a metal chassis, not only with a cover of this material as it happened in the G5. This is seen for example in the presence of the antennas in the three filtered images that also indicate the colors in which they will be available.

All are from the lower model, the Motorola Moto G5S. Saving the finish we see that the design is the same and also the position of each element. 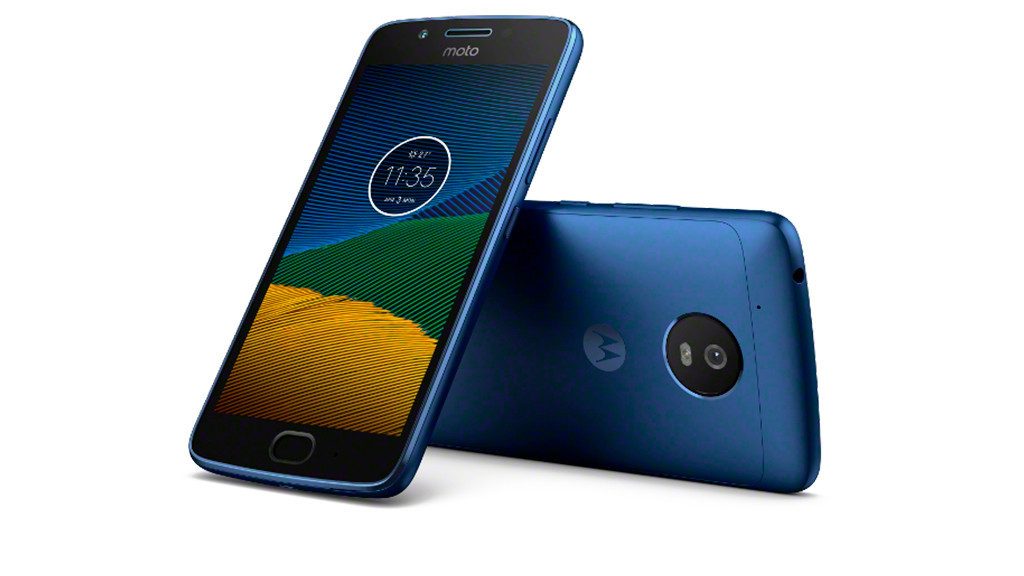 We do not know if the power and performance will be better than the terminals presented in February but the Moto G5S will have a 5.2-inch screen and the Moto G5S with a 5.5-inch, both with a resolution of 1,920 × 1,080.

It is to be hoped that there is some newness even if it is less, since launching a new range of products just to change the material, just three months later, seems strange.