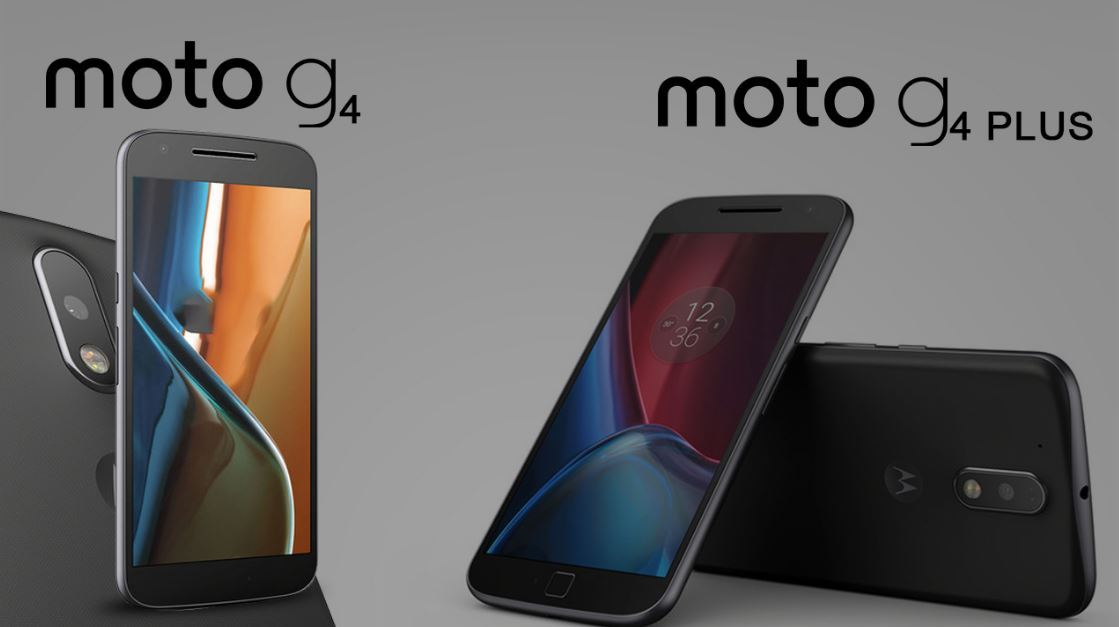 We know that buying a high-end device is something that is not within everyone’s reach. It is even possible that spending 346 dollars in a mid-range is not an option for you either. Quiet, since you do not have to resign yourself and buy a bad terminal. If you have already ruled out the Chinese market, you should know that it is possible to buy a good mobile phone in USA for less than 231 dollars. Currently the mid-range 2017 are a little above this budget, but if we stay in 2016, things change, and we have very interesting devices. Today, we leave you with the Moto G4 and Moto G4 Plus on offer, two of the best devices of 2016.

Currently we have the Moto G5 and Moto G5 Plus, the renewal of the G4, although we mainly see changes in the design , since both the screen and the internal components are quite similar. That is why shuffling the 2016 option is a good decision. 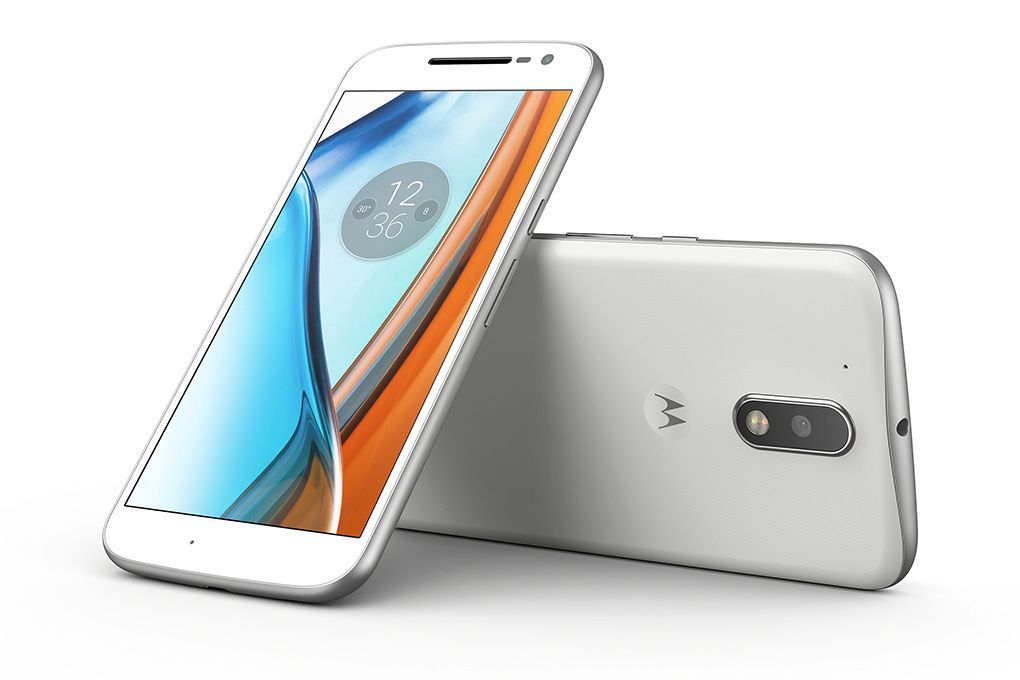 It is true that these devices are not the latest releases of the company, but we are facing two of the best terminals of 2016 in the mid-range, so they still have enough life ahead. One of the most important shortcomings in the small version, compared to the Moto G5, is the fingerprint sensor, something that does not happen in the Moto G4 Plus, which does.

Currently we can buy the Moto G4 for 182 dollars on Amazon, saving almost 57 dollars compared to the version of 2017. If you are not of those users who wants to have the latest, and want to save a few dollars, this Moto G4 is perfect for you. But if you want to go a little further, and have a slightly larger screen and fingerprint sensor, you must buy the Moto G4 Plus, which has a price on offer of 239 dollars. They are almost 92 dollars of savings compared to the version of 2017, and the changes are not as drastic as it may seem. 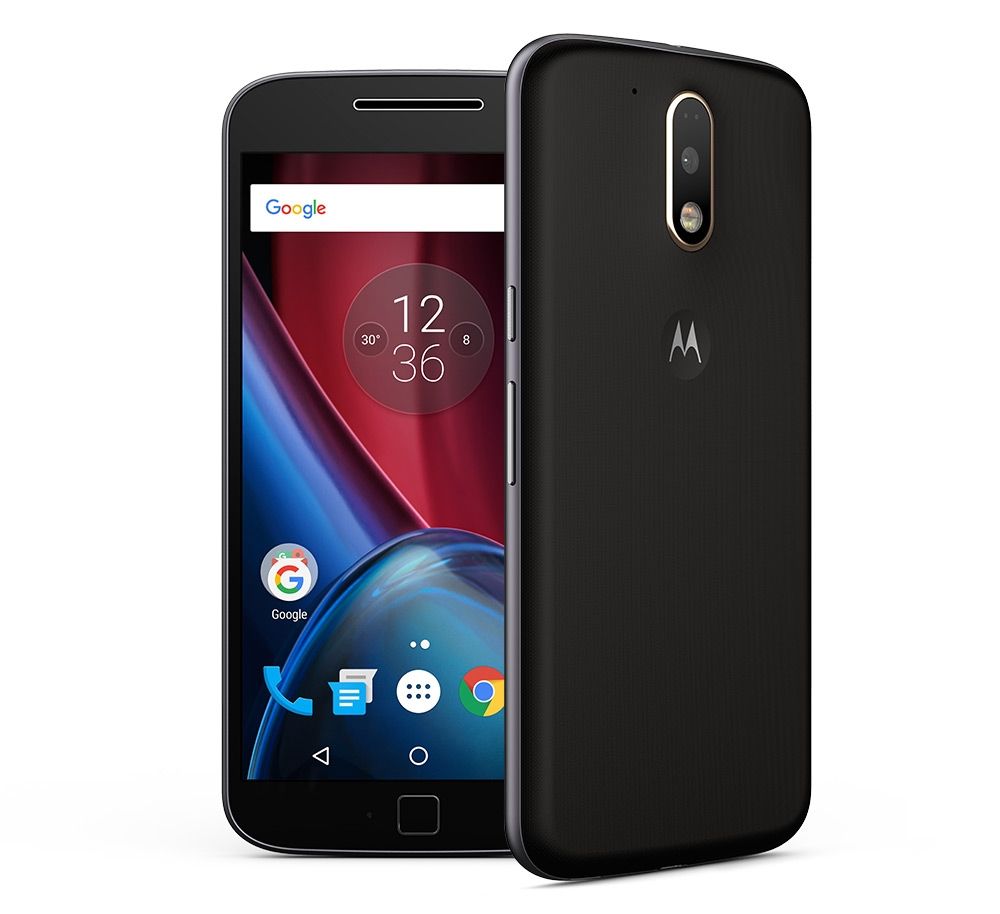 Both devices are brand new, have a 2 year warranty, and support from Amazon, one of the best in the world. If your budget fits the price of these devices, and you need a decent device, do not think twice and prepare the card.