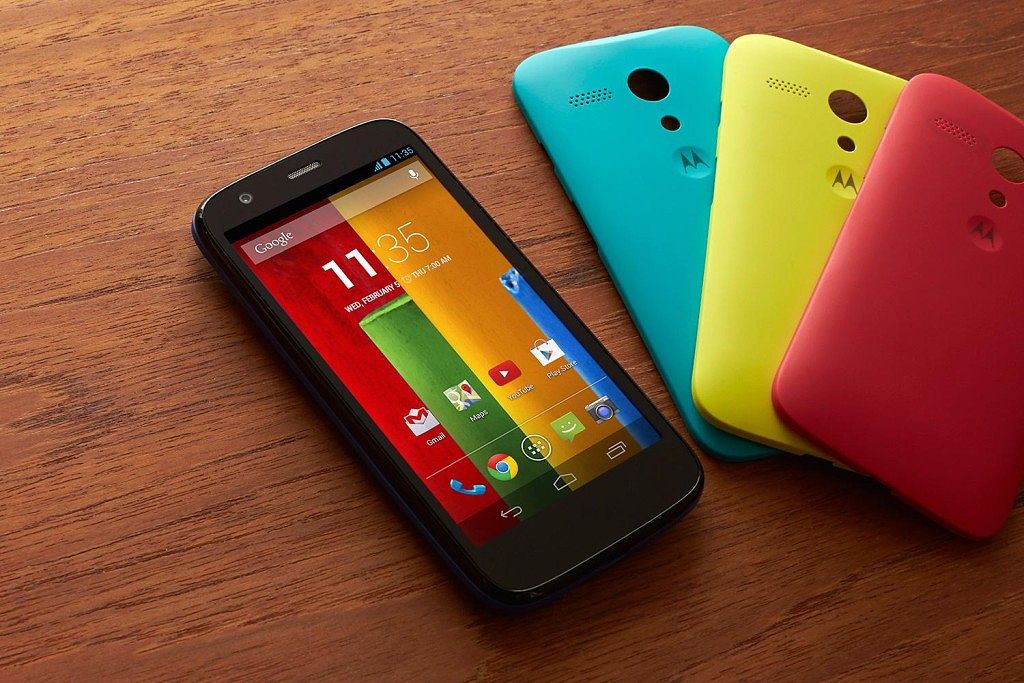 In emblematic mobile we analyze with retrospective some of the Android phones that marked history in our favorite operating system. A section that shows us how much we have changed.

One of the strongest points of Android as an ecosystem lies in the midrange. There are more and more affordable mobiles that in turn give us more and more things. This has been possible thanks to the reduction of costs, associated with the maturity of the mobile telephony sector.

It was clear that we would each time have more competent mobiles at a more affordable price, but someone had to. Many have tried, but history will forever remind Motorola of it. And rightly so.

Already in 2013 Xiaomi had been proving that good mobile phones could be made at a lower price. Google showed us that it was possible in markets with tax and guarantee thanks to the Nexus 4, but something failed. 337 dollars remained a lot of money for a sector of users who had to resign themselves to low quality mobiles.

During this year Motorola introduced the MotoG, a mobile that for 202 dollars offered us a quad-core processor, a screen with HD resolution and a well optimized system (Motorola even created a custom Dalvik virtual machine to improve performance). The Moto G is one of the mobile stars thanks to this first generation. 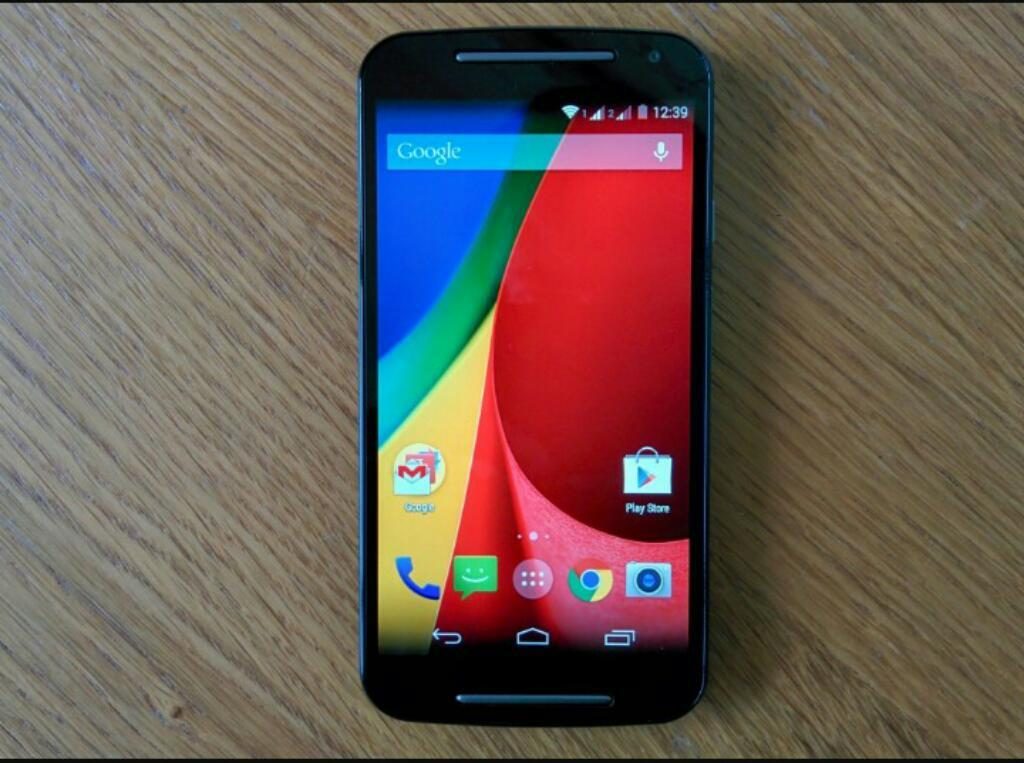 Its specifications do not tell us much about this mobile, as it came to offer much more than what their numbers said:

The Motorola revolution came in the mid-range

We were in a time where Motorola belonged to Google. After the success of the Nexus 4, many expected a Moto Nexus to follow the trail. The most similar thing we received was the Motorola Moto X, a mobile that was sensational, but did not like much, due to its price as a free mobile (that of any conventional high range).

The Moto X was a terminal destined mainly to the American market, where the high-end mobile phones sold quite well thanks to the operators’ rates. The company was also preparing a mobile for markets where free mobile phones have a greater impact. This mobile was the Moto G.

The reception of the mobile was quite good. Android enthusiasts looking for something affordable were buying it, as well as recommending it to less advanced users who were also looking for a good cheap mobile phone. 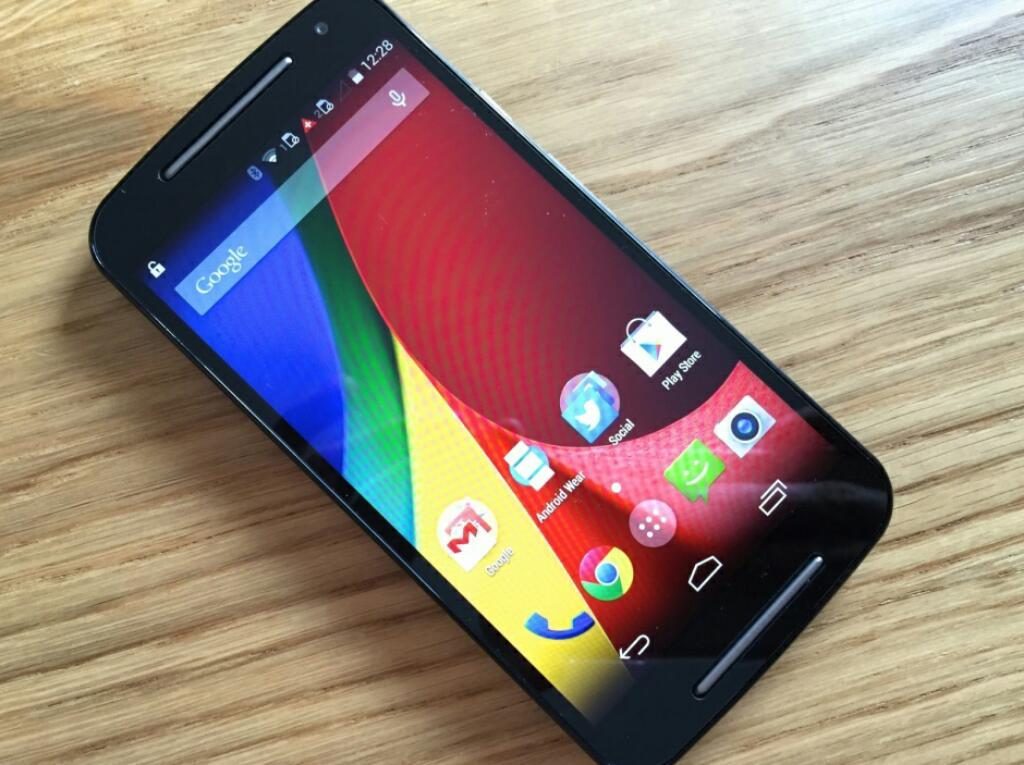 Before the arrival of the Moto G, Android did not have a benchmark in the mid-range. While the Moto G was not the only mobile phone today, it did establish a line from which we could find competitive mobiles.

With the passage of time we have seen how in this range of prices have been new competitors, but to this day the Moto G5 is still the reference in the mid-range. However, Motorola did not manage to manage the success of its star brand, with a second and third generation that passed without pain or glory, with changes too discreet.

Where more revolutionary was the Moto G was in its support of updates. Until then, buying a mid-range meant that he died with the same version that came to market. The Moto G initially hit the market with Android 4.3, and received up to version 5.1.1.

Currently, Lenovo does not seem to be taking this signal of the Moto G very seriously, offering only one year of support to its third generation (they say that the Moto G4 will receive Android O, but you know).

Another interesting aspect is that the support of the Moto G community is usually excellent. To date, any generation of Moto G can receive Android 7.1.2 thanks to systems like Lineage OS.