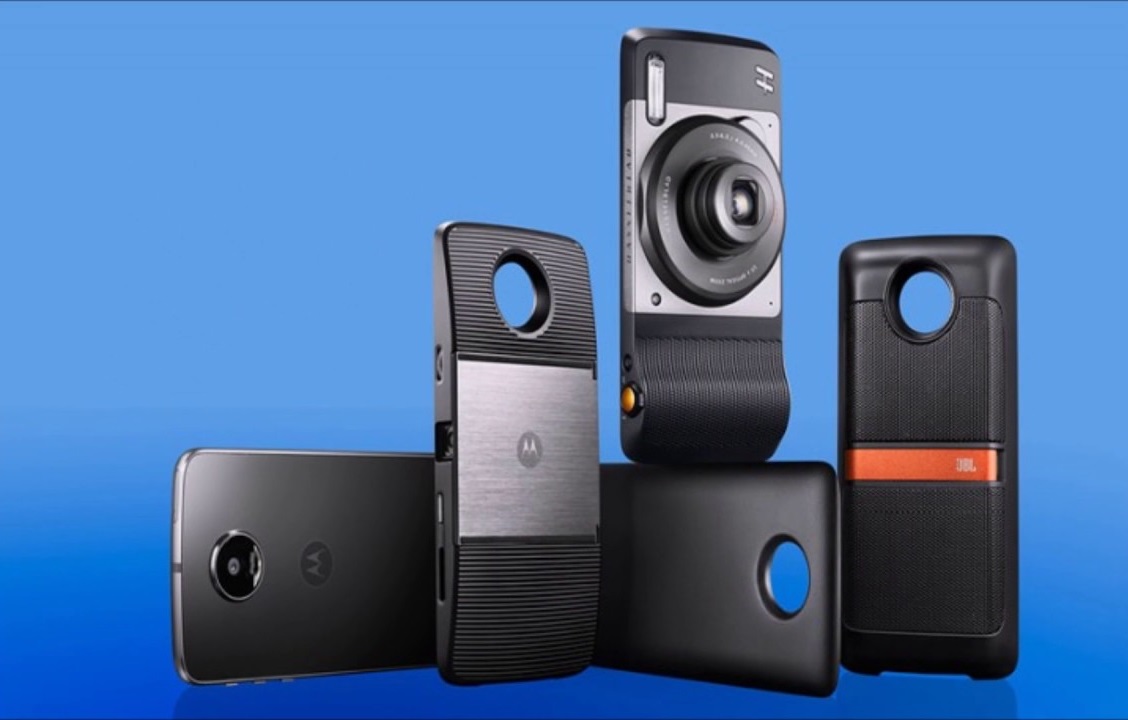 Motorola continues betting on the Moto Mods, its bet of telephone with modules of different functions. And the last two Moto Mods they have presented are two very interesting cameras.

The Moto Mods were presented alongside Moto Z in 2016, and have given much to talk about since then. Lenovo continues to bet on them, launching new modules that open up new possibilities. And they have even wanted the community to have a role in them, being able to design and vote what modules they want to see come true.

Lenovo, in the hands of Motorola, continues to bet on these modules in two ways. The first is to continue to launch devices with these connection pins, ie compatible with the system of Moto Mods. And the second way is to launch new modules that give more possibilities. And that last is what they have done, launching two modular cameras with very good looking . 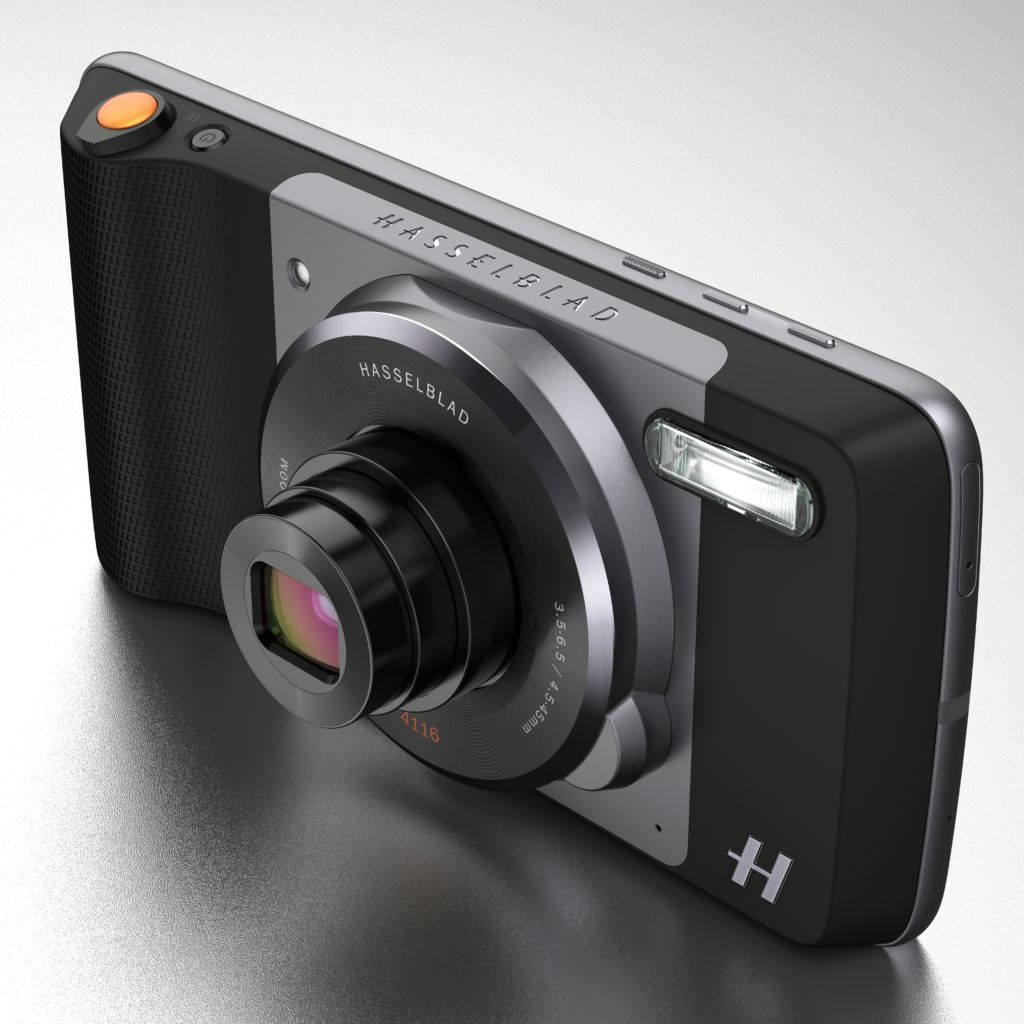 It is necessary to clarify that all this is not confirmed; They are about different leaks that show us both chambers. The first would be a camera in 360 degrees, very similar to the camera module that has released Essential Phone by Andy Rubin. It has two 180-degree lenses, each looking in one direction, and placed on the top of the phone.

The second module would be dedicated to those looking for a professional camera, because it is a module that integrates a mirrorless camera. We can attach lenses to the mount, and the module includes physical buttons to control the camera. Remember those independent cameras with connection to the smartphone that took Sony a while ago.

In theory, and also according to rumors, all this would be presented alongside the future Moto Z2. And not only would these two cameras, we would also have other modules: an action camera, a picoprojector, a basic housing and even a huge speaker signed by Marshall.