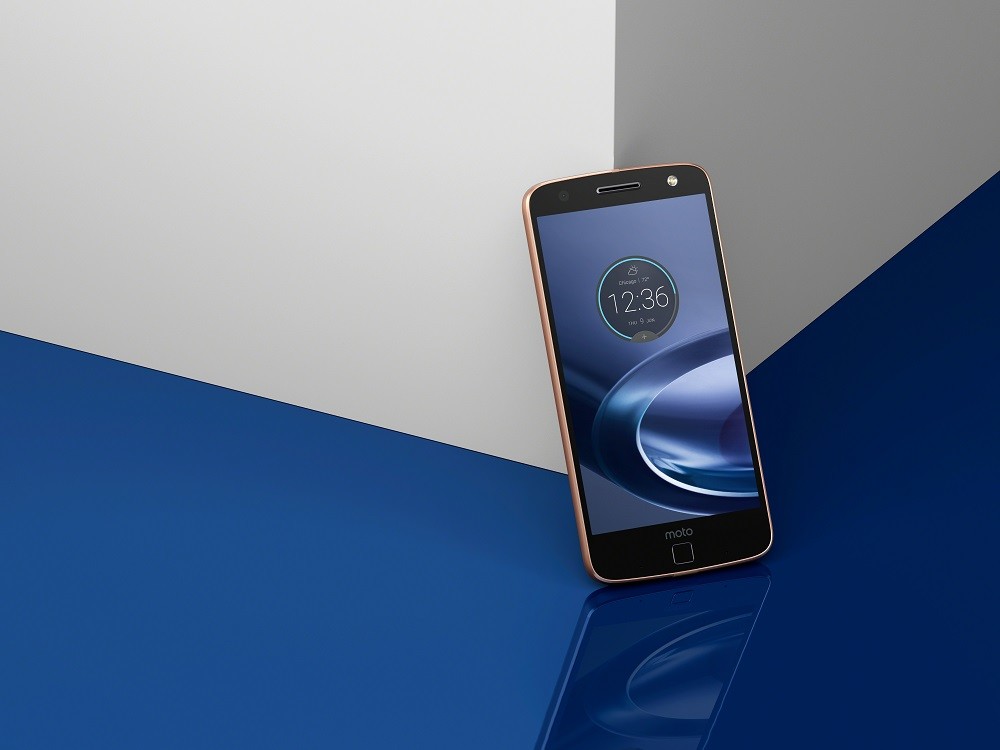 Much has changed internally at Motorola since the introduction of Moto Z last year at this time. Specifically, the company managed to renew itself thanks to the support of Lenovo and introduce a new family of devices. This year, we see it is no longer in the hands of Lenovo but maintains the same line of design. Thus, adjusting to the date of last year, Motorola has put the date of presentation of the Moto Z2 and Moto G5S.

We had a second quarter full of presentations and news. On the one hand, Motorola brought us to the small of the Z family, the Moto Z2 Play. The new Moto E4 and Moto E4 Plus new entry range has been brought to us with a design line according to 2017 and with many new features. Today, along with an invitation to the press officially, we know the date of submission of the Moto Z2 and Moto Z2 Force.

Thus, it is not much to see if the company has decided to renew the Moto Z or otherwise would fit the new models already presented. Presumably, in terms of characteristics, the Moto Z2 would come loaded well according to GeekBench  and with respect to its twin brother, Moto Z2 Force, we would not have data yet. 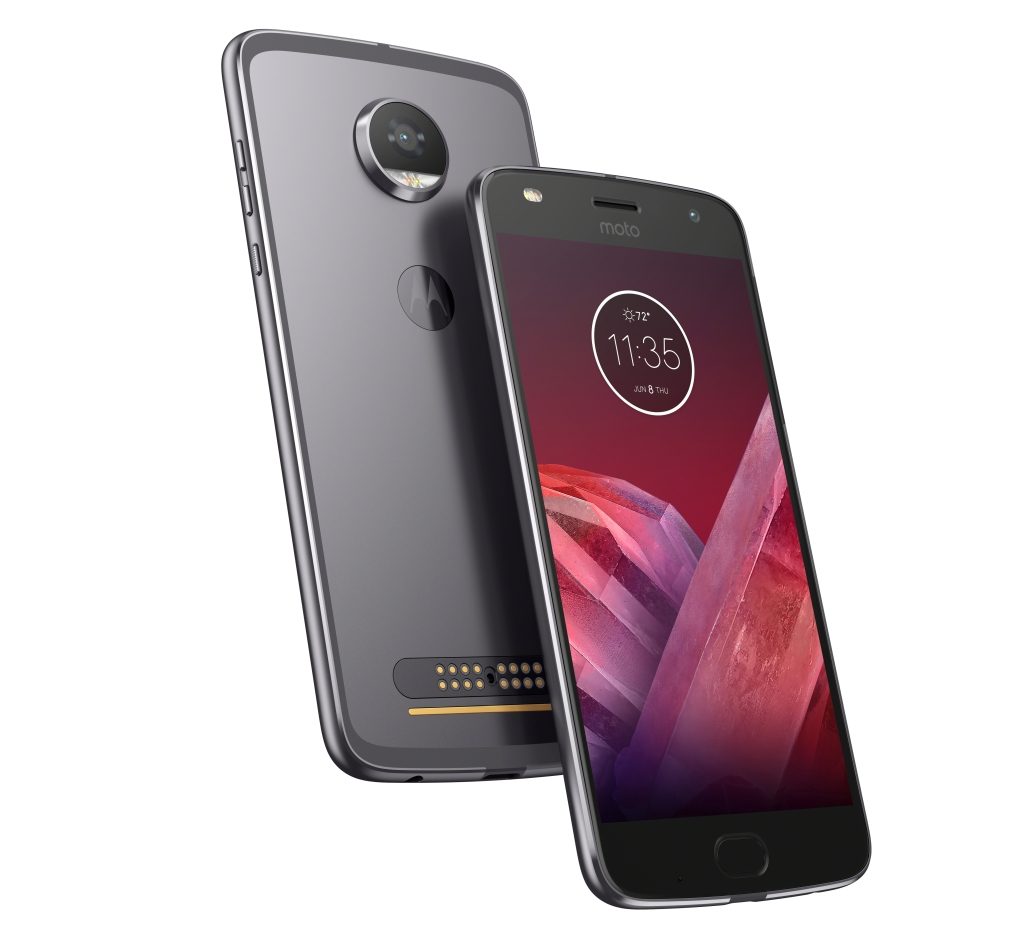 Moto G5S would be real and begin its treks in Brazil

As we have the invitation of the event where the new generation of the Moto Z family will be presented, Motorola has sent another invitation to Brazil on the 21st, where sources confirm that it would present the Moto G5S filter and its Plus version. This would be good news, because, according to its leaks, the Moto G5S would have very good characteristics  and could revolutionize the mid-range. 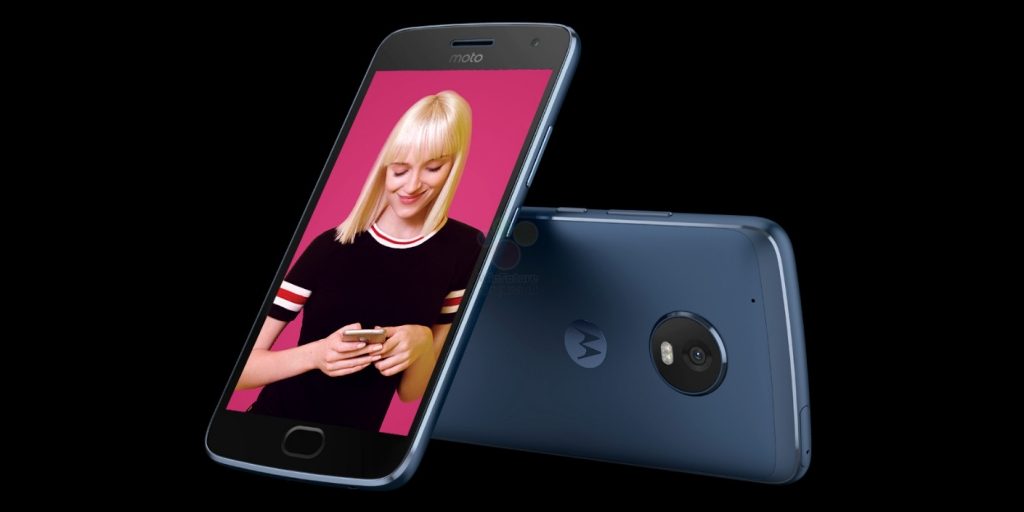 Finally we just have to wait for these two dates and see if the company will continue to do a good job with many new features at the end of the second quarter.