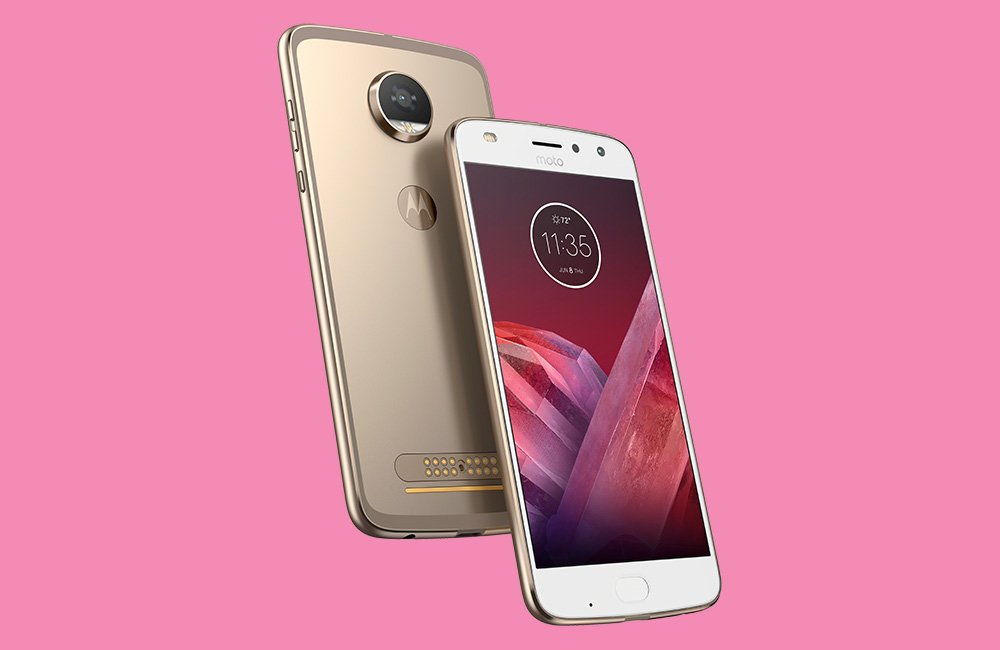 It’s official, Motorola’s new premium range comes with many improvements. As we know, last year came the first version, Moto Z Play, in charge of bringing a new concept to the mid-high range that we now call premium . Without officially declared success, Motorola comes back with an improved version with everything a user wants from this model. In this way, we officially bring you the features and price of the Moto Z2 Play.

At first sight, in the Moto Z2 Play we see changes in the design that respond to a general consensus. Thus, the fingerprint sensor so unsightly that brought the first version, is replaced by a new sensor. In addition, it would continue with the line of design but with a lot of changes that improve both its performance and its appearance.

Decided to further improve the premium range, Motorola has included in the Moto Z2 Play the new Qualcomm Snapdragon 626, compared to the Snapdragon 625 Moto Z Play and improves both its RAM, increasing it to 4 GB as its internal storage, which Would reach up to 64 GB.

In the screen we have the same panel Super AMOLED of 5.5 inches and definition FullHD so that we would not have any change. In relation to the battery, we would have a degradation of 3510 to 3000 mAh, although the company assures its great autonomy-of 30 hours.

Also, the camera also have improvements. In this case, the Moto Z2 Play will have a 12-megapixel sensor and a new focusing system. This hybrid approach system would merge Dual Pixel technology and laser focus, achieving, according to Motorola, focus objects up to five meters and with very low luminosity. Another point to highlight is the aperture, improving on the rear camera up to the f/1.7 and f/2.0 front with two-tone LED flash included.

Regarding the design, as we said, the fingerprint sensor has been replaced by one with a new design. The body of the Moto Z2 Play is passed to the metal and leaves us with a very premium rear panel with the same sensor of the camera protruding and the connector of the MotoMods at the bottom.

In the world of MotoMods, Motorola introduces us the GamePad, which would turn the device into a console controller and give you an extra 1035 mAh. Also, presents us the new MotoMod JBL speaker and much more. 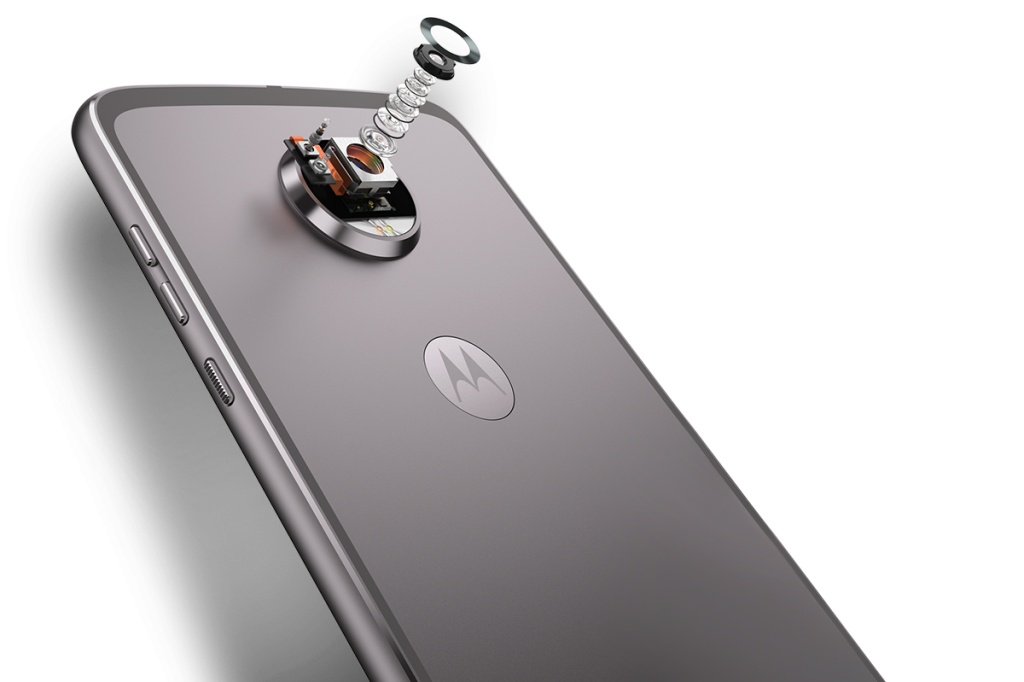 For now, this device has been introduced in America, where it can be purchased from today. In terms of availability, Motorola confirms that it will soon reach the different markets. Unfortunately, we do not yet have a confirmed start price, even in America, although taking into account the 560 dollars of Moto Z Play, this should not be far behind.