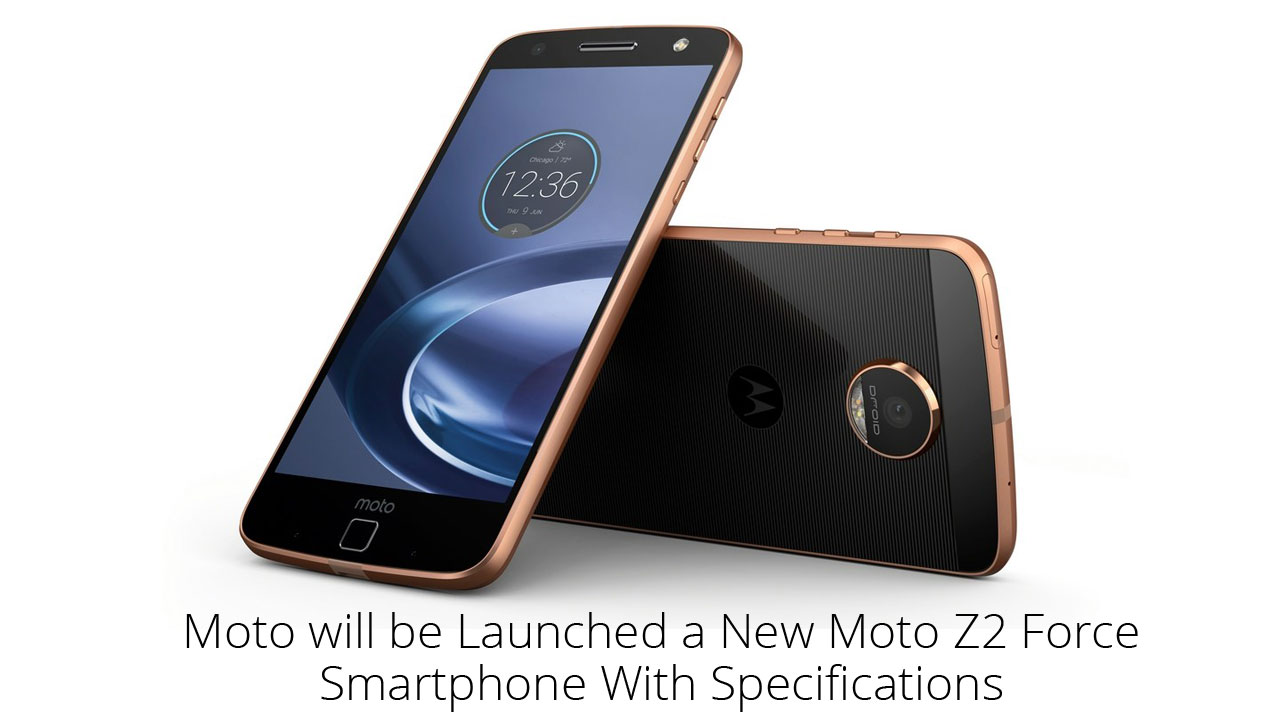 If yesterday saw filtering the front of the Moto Z2 Force in full detail, it seems that today has been the turn of the front of the smartphone. This device is one of the most anticipated in the current catalog of Moto, as it combines a series of features quite striking – including outstanding its incredible resistance, and everything from the first iteration of the original model.

Everything indicates that Lenovo has great things prepared in its Moto sub, and is that the Asian manufacturer is focusing completely on producing phones that are really attractive to users. Proof of this are recent leaks, among which is the Moto Z2 Force, a very promising terminal.

Perhaps the main change we see in this model compared to last year is the camera, or rather cameras. If the filtration that we have been able to access through Android Authority is not wrong, the Moto Z2 Force will join this year in fashion and will incorporate two photographic sensors in the back, although it is unknown if both will be RGB or one of them monochrome.

As far as the other characteristics are concerned, it is well known that the Moto Z2 Force will once again count on the pin system to couple Moto Mods. On the other hand, the device screen will have a 5.5 inch size and QHD resolution. Fortunately, Moto has not decided to abandon one of the best features of the terminal, the “ShatterShield” technology. 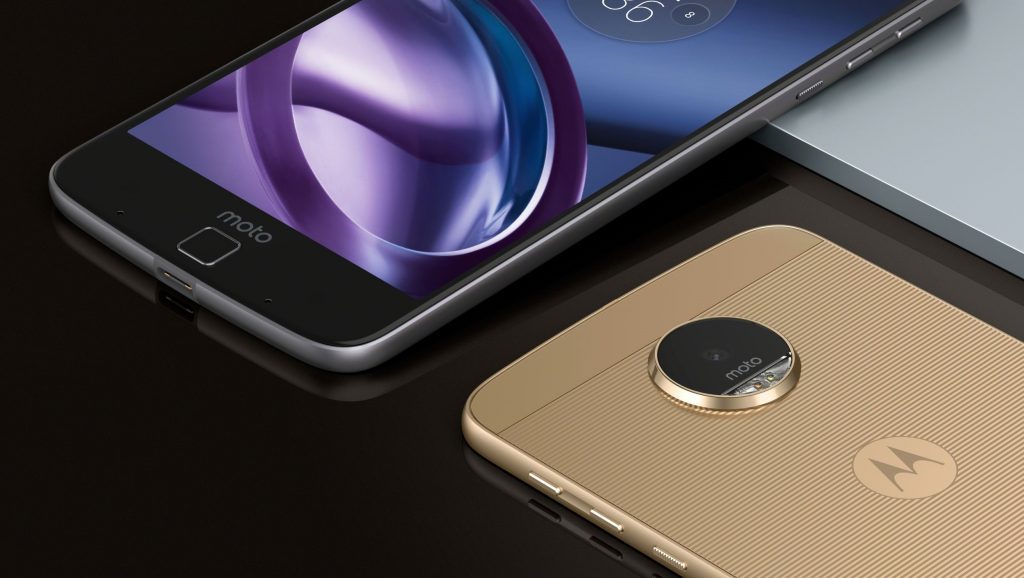 Underneath the hood you will presumably find the eight-core Snapdragon 835 accompanied by 4 GB of RAM and 64 GB of internal storage. Fortunately, we will not have to wait long to see the new line of Moto Z2 smartphones, since according to rumors, could be unveiled at the beginning of next month.