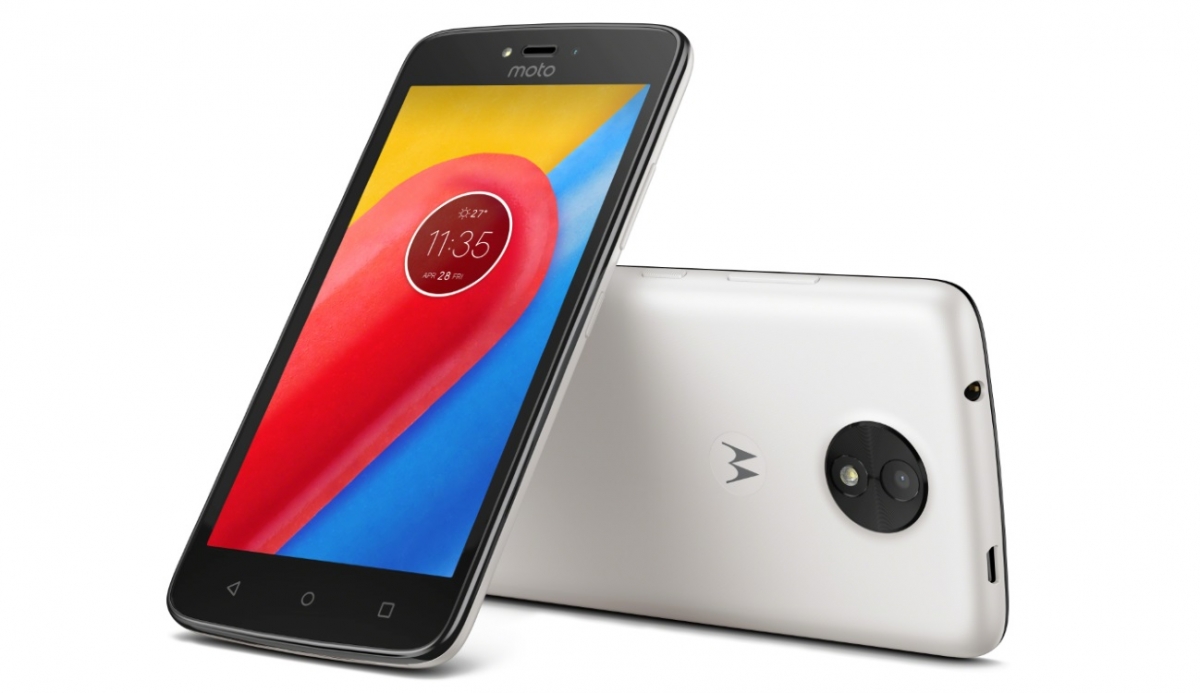 New photographs make the Motorola Moto E4 show off new colors in both the back and front. Not bad to see a little more innovation and originality in the low-end world.

Since Motorola continued to undergo the bad swallow that suffered by Lenovo, it has endeavored to keep alive  its low ranges  as well as its average ranges. Its Moto G5 has positioned itself as one of the best mobiles you can buy for 224 dollars  and aims to conquer the subsoils with its future Motorola Moto E4.

Now,  new photos  show more of the range of colors available in the new generation of the Moto E:  gray, gold  and blue. You want to see them?

These are some of the new photos that have come out in the light of the Moto E4. As we can appreciate, these colors could be typical, but due to the style of the body in which this new generation is built, they give it a more own and independent touch  that makes them beautiful . Especially the color blue, which is unusual to see it in these price ranges.

We leave you a gallery below so that you can better appreciate all this variety of colors: 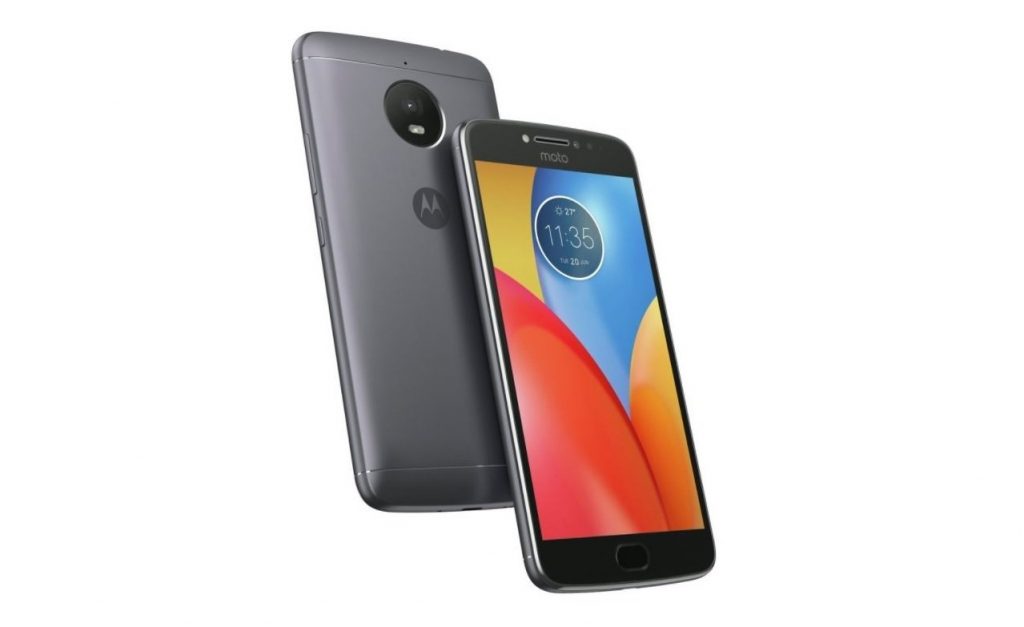 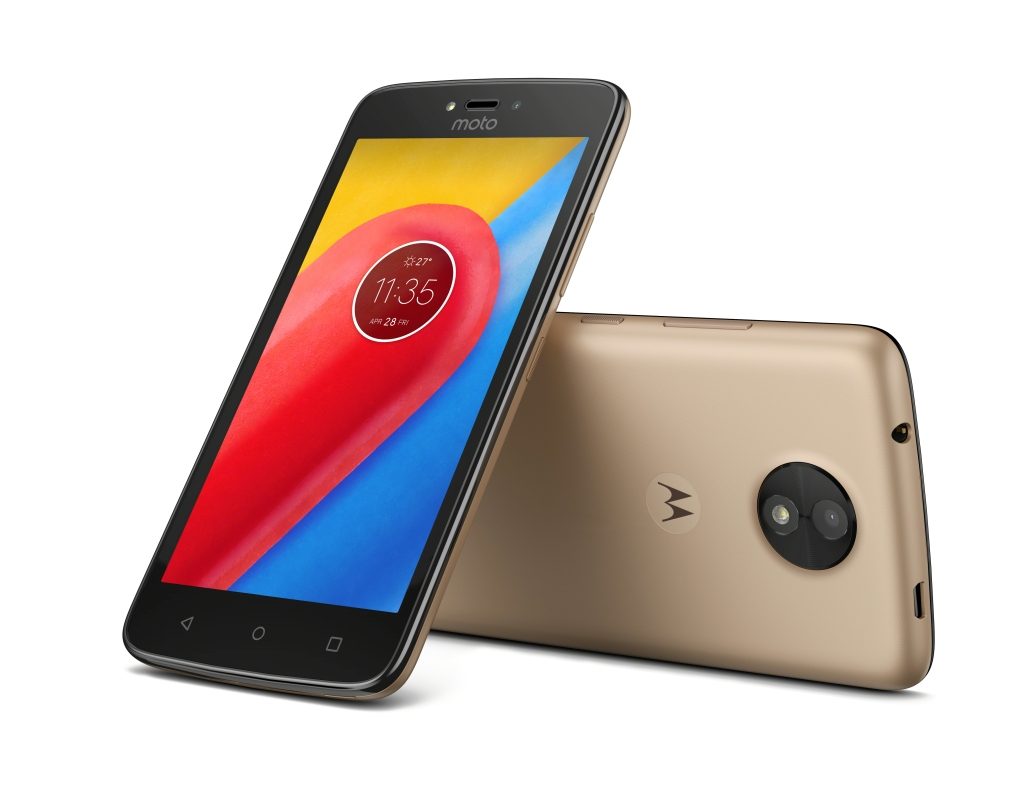 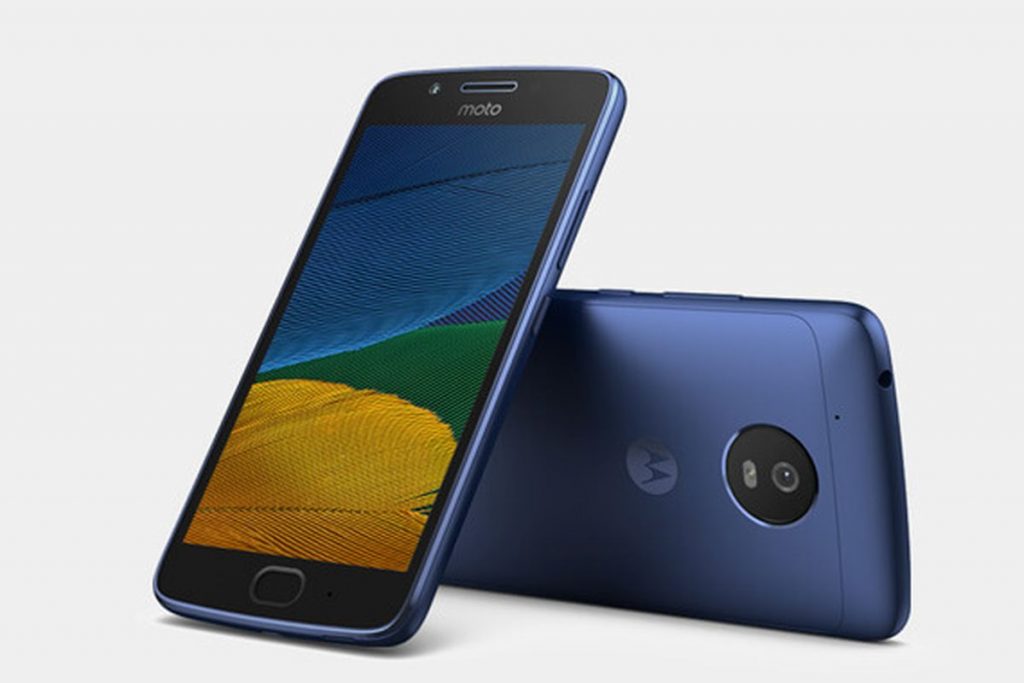 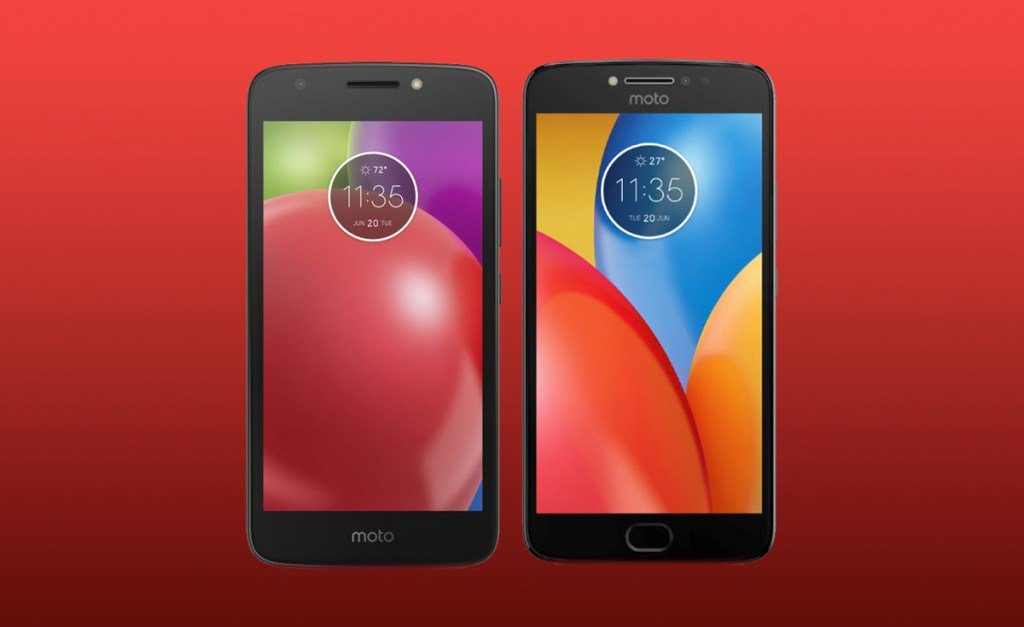 We definitely lack some innovation in the design world on Android, so in a personal capacity I celebrate this “audacity” by Motorola. It is not really known if they will be able to conquer  the reign of the low range , but certainly no one takes away the effort that they are willing to perpetrate. Although they are definitely not very youthful colors in case they are intended for the younger, but it does not seem to be the case.

What do you think about these colors? Do you like them? And let’s avoid the debate that the goldfish can provoke.