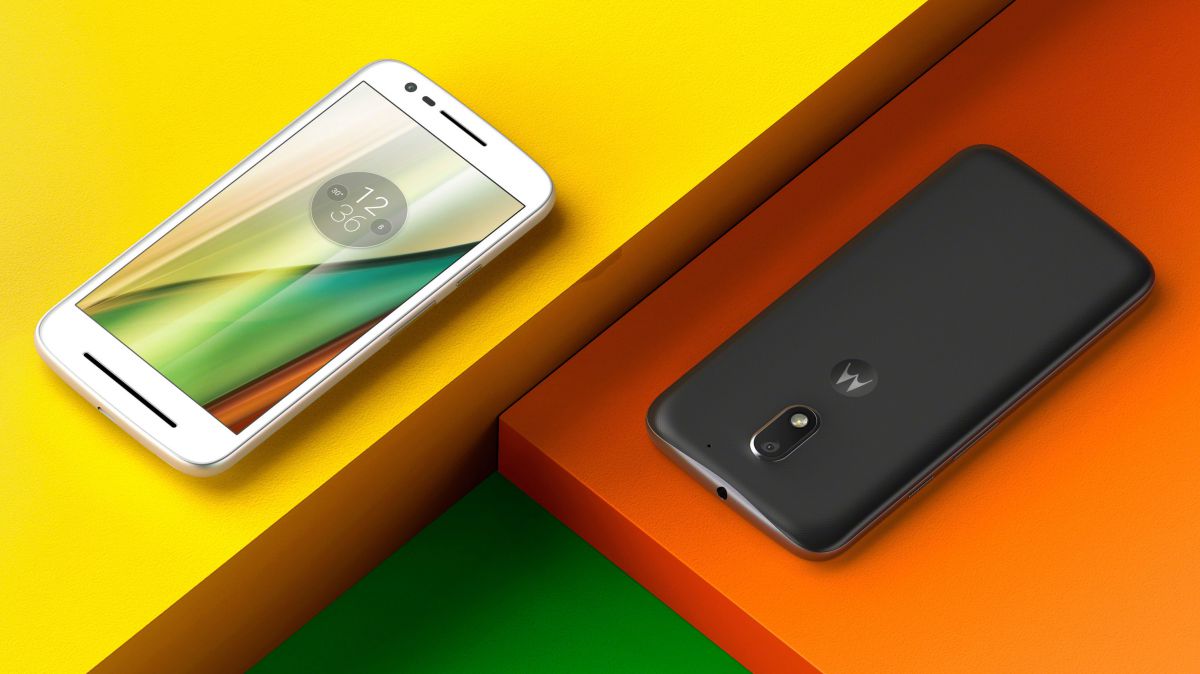 If you hoped that the price of the Moto E4 Plus out of the most proficient in the low range, you may have been wrong, as the rumors that have emerged today tell us different things. For several weeks we have been talking about the Moto E4 and the E4 Plus. They are two very expected devices, of which we already know almost everything. They have been filtered several times, both in images and in spec sheets, and we only have to know the final price and the date of presentation.

Motorola is doing a great job in this 2017, although we also see strategies not very understandable. For a few days we have known some new smartphones from the company that will arrive under the name of Moto G5S and G5S Plus. They are modified versions of the Moto G5 and G5 Plus, that see novelties in the design and the camera. Until we know more about them, think about the low range, and today we have very interesting information. 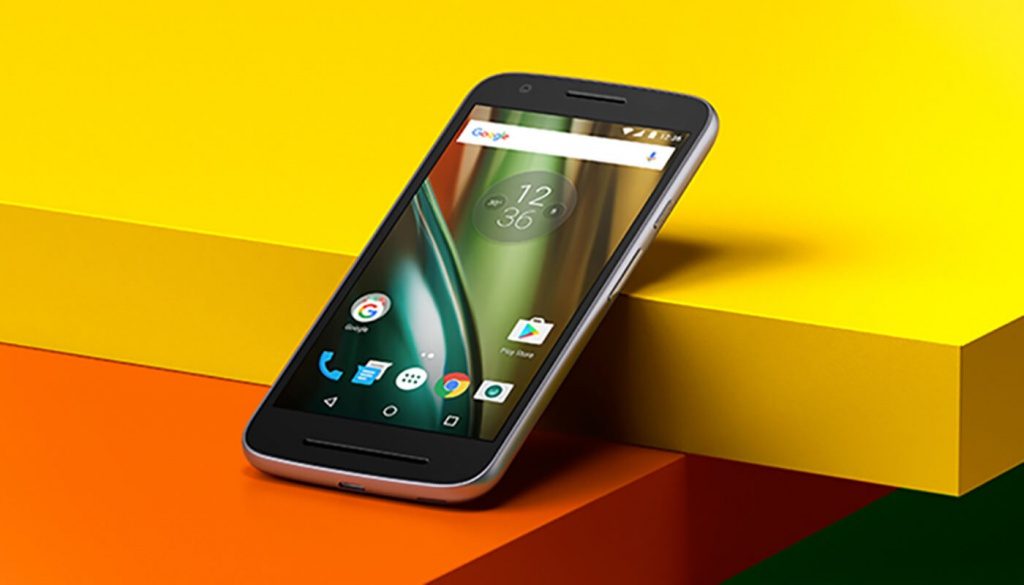 At the moment we have great devices in the mid-range, which have gone down in price and we can buy them on offer. A clear example is the Moto G5, a device that now stands for about 180 dollars on Amazon, and came out only a few months ago. Now, thanks to a rumor coming from the UK, we can know the alleged price of the Moto E4 Plus.

This will be one of the most interesting devices of the low range, competing directly with terminals like the Galaxy J3 and similar. According to the source of the rumor, the price of the Moto E4 Plus would be set at 160 pounds, or what is the same, 205 dollars at the exchange. This is the original price of the Moto G5, a device clearly above.