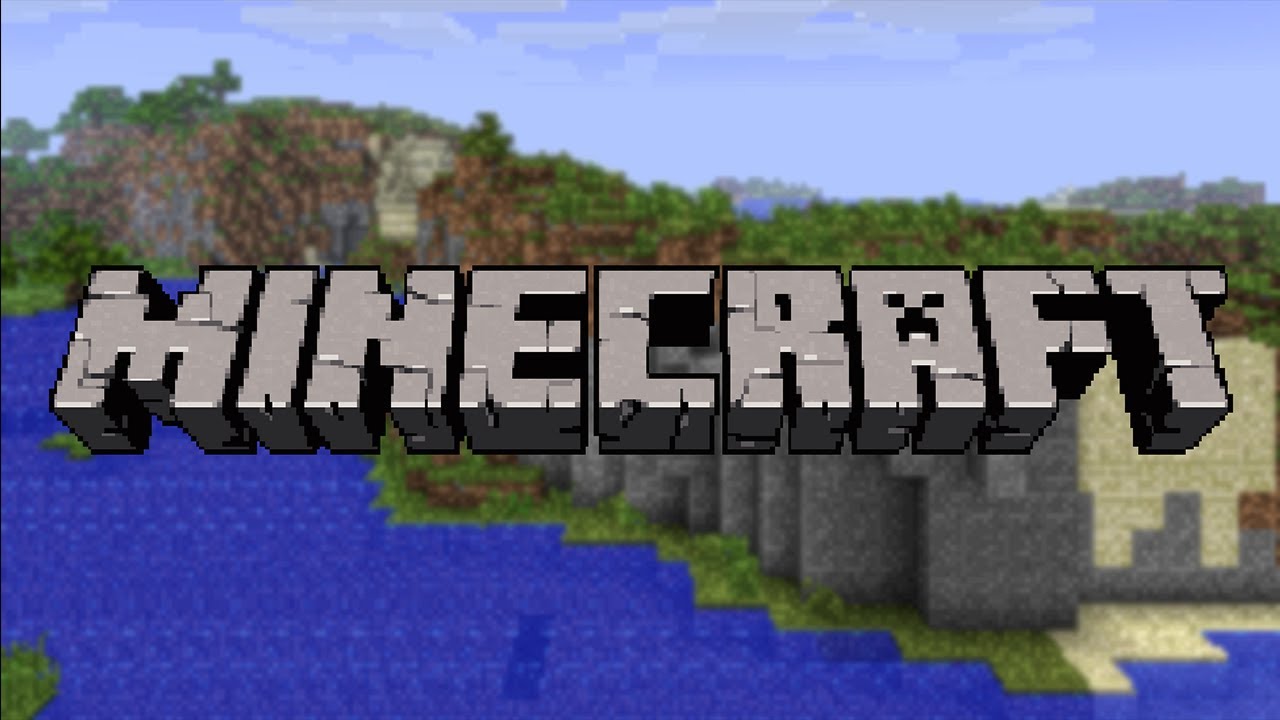 One of the surprises that Microsoft had, after showing the Xbox One X and its arsenal of games, was Minecraft, which was shown behind closed doors only for some fortunate, since it was not a final version and there were only a few How it would look now that the new pack of 4K graphics arrives.

Those who had access to these images agree that it looks spectacular, since few imagined that a game like Minecraft, where the key is in its pixelated aspect, could be passed to 4K respecting its essence and maintaining its appearance.

A pixelated world in glorious 4K 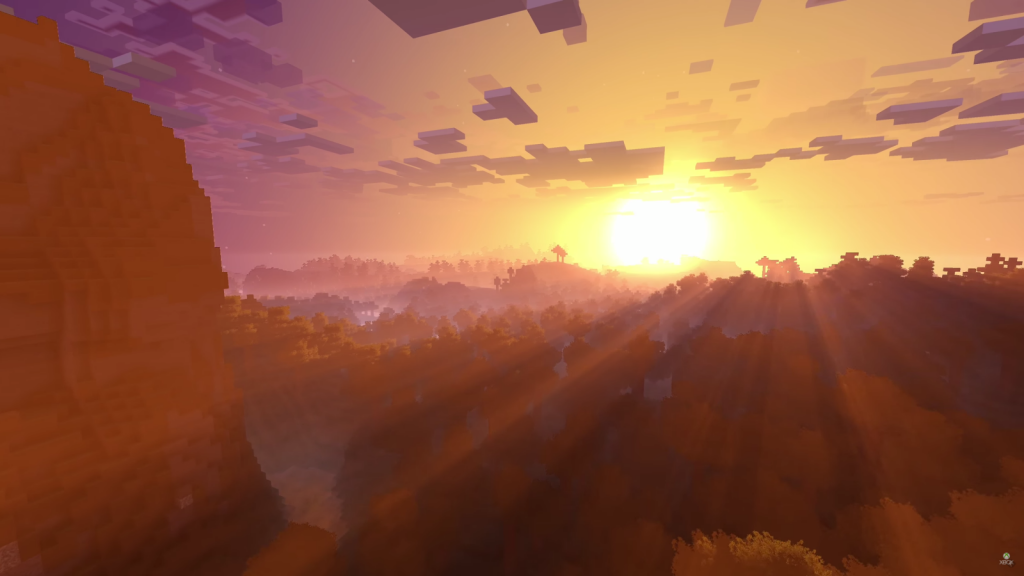 This is a drastic and very well done update, which will come when the ‘Super Duper Graphics Pack’ is available for free during the fall. This pack will come after the update ‘Better Together’ which is scheduled for August and will be a significant leap in the platform. 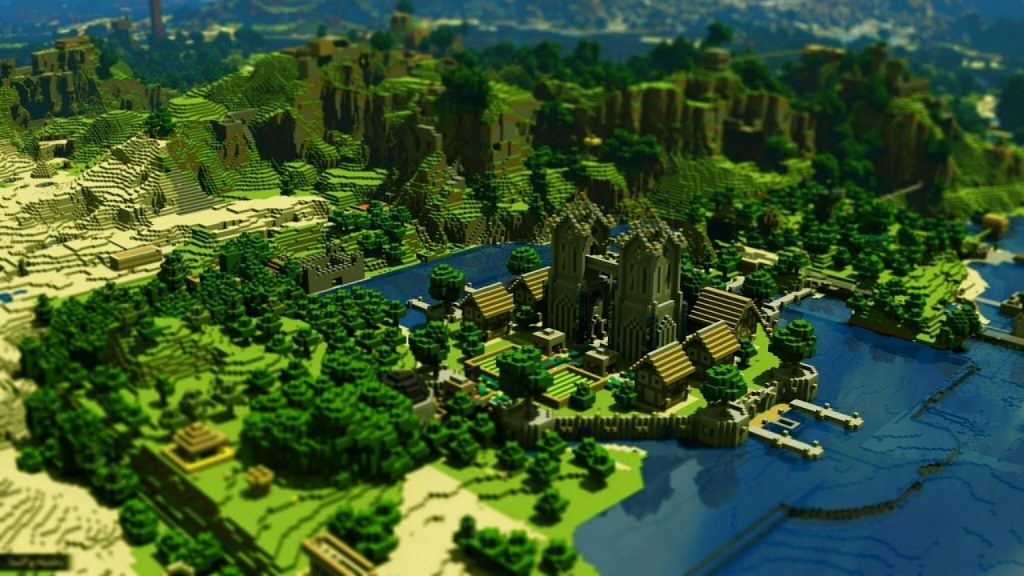 With ‘Better Together’ versions of Minecraft for Xbox One and Switch are passed to the Bedrock graphics engine, which is already used in the versions for mobile devices, Windows 10, Amazon Fire and the virtual reality version for Oculus. This means that Minecraft will finally have the same engine in almost all the versions available in the market, only the PS4 and PS4 Pro will be missing, so both upgrades and DLCs will arrive at the same time at all. 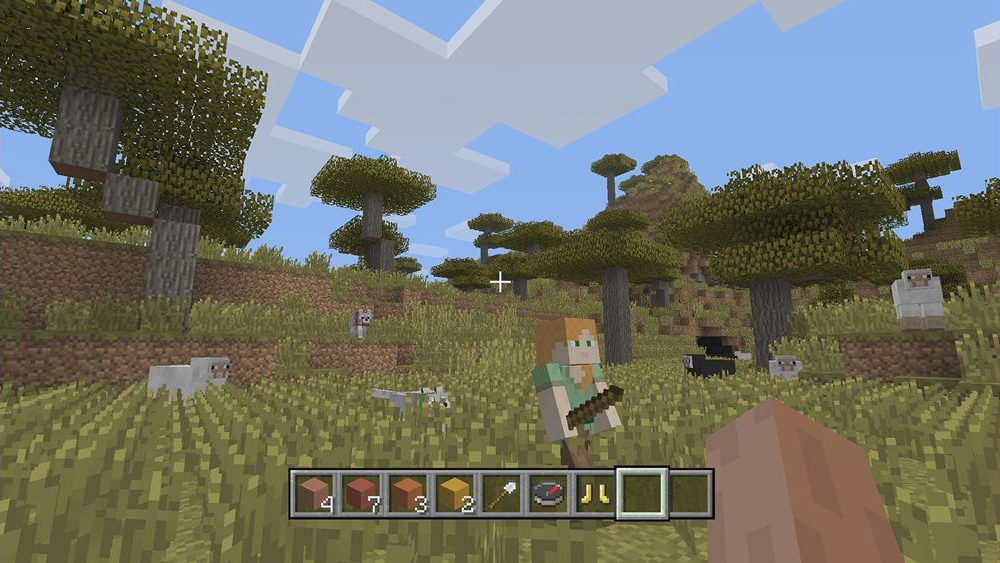 The ‘Super Duper Graphics’ pack will be available at a startup only for Xbox One X and Windows 10, which will enjoy a significant graphic enhancement that includes smoothing, moving water, real-time weather change, new textures, reflections , As well as the possibility of buying new worlds and skins.