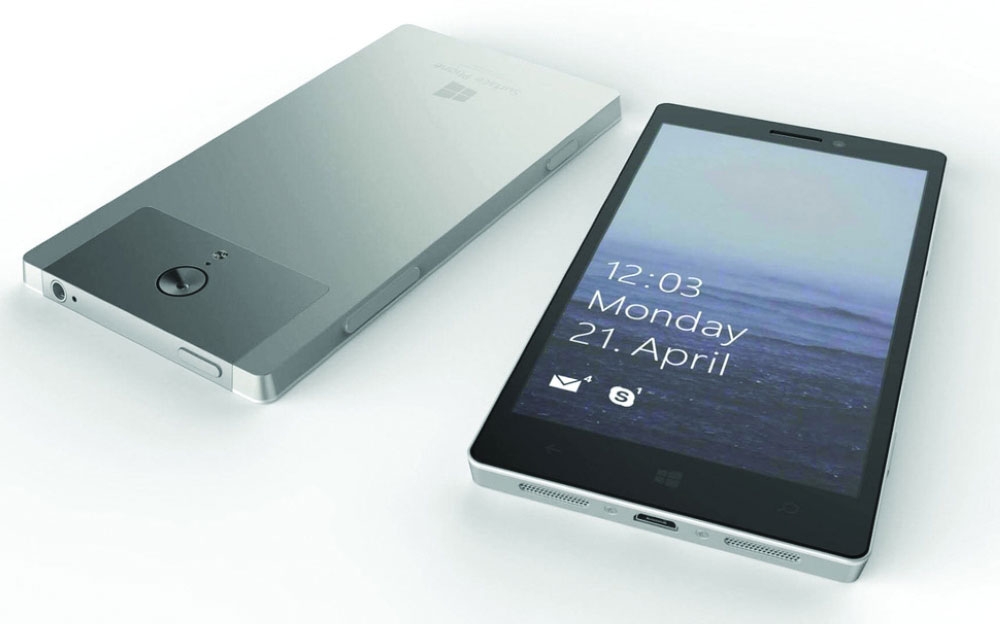 Microsoft will try again on mobile. It ‘s something we’ve been saying for some time now, but it’s getting stronger and stronger that the launch of new Windows 10-based devices is coming.

The statements by Satya Nadella (“our next phone will not seem phones”) a few weeks ago it made it clear that ambition in this segment has not disappeared and that “Surface phone ” could finally be the device that Microsoft and users expect.

The news around the hypothetical Microsoft smartphones continue to accumulate, and in recent days we have seen several tracks that are revealing more and more details of what could be these devices. Of course, all of them join some official data that make this data more and more solid. Let’s review those clues.

1. CShell, the customizable interface of Windows 10 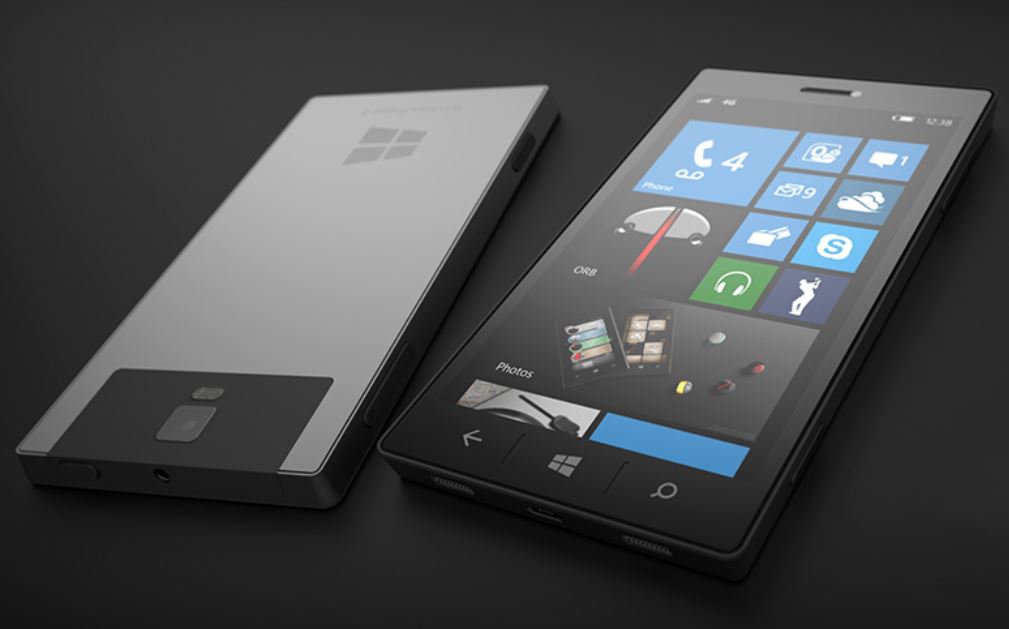 The first of these key components is CShell, an adaptive interface that would be an essential component of Windows 10. Here the key is that such interface would allow all visual components of the operating system to behave perfectly regardless of the type of device we were in Interacting with him.

The recently released video lets you take a look at that interface on an HP Elite x3, and the advantage is not just to see how we have the same interface (adapted) in Windows 10 on a PC as on a mobile, but when we use Continuum with That terminal we also gain in usability because the experience provided by the phone when connecting to a keyboard, mouse and monitor is identical to that offered by a conventional PC . 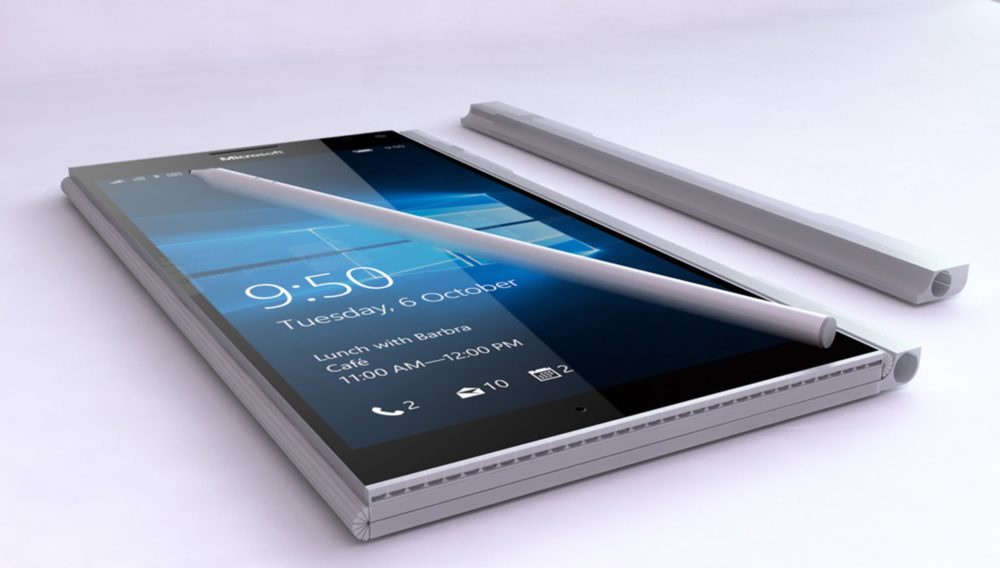 It seems that Redmond is already working hard not only on the software, but also on the hardware of those devices. In fact the last leaks point to two different prototypes with names in code Surface Slavonia and Surface Peking .

Little or nothing is indicated of these two devices except for the presence of an “Onto Table” mode that seems to refer to Continuum, besides another characteristic that would make that these devices also had a strong relation with the Surface Pen, the pencil that already Takes time proving its capacity in the Surface Pro. 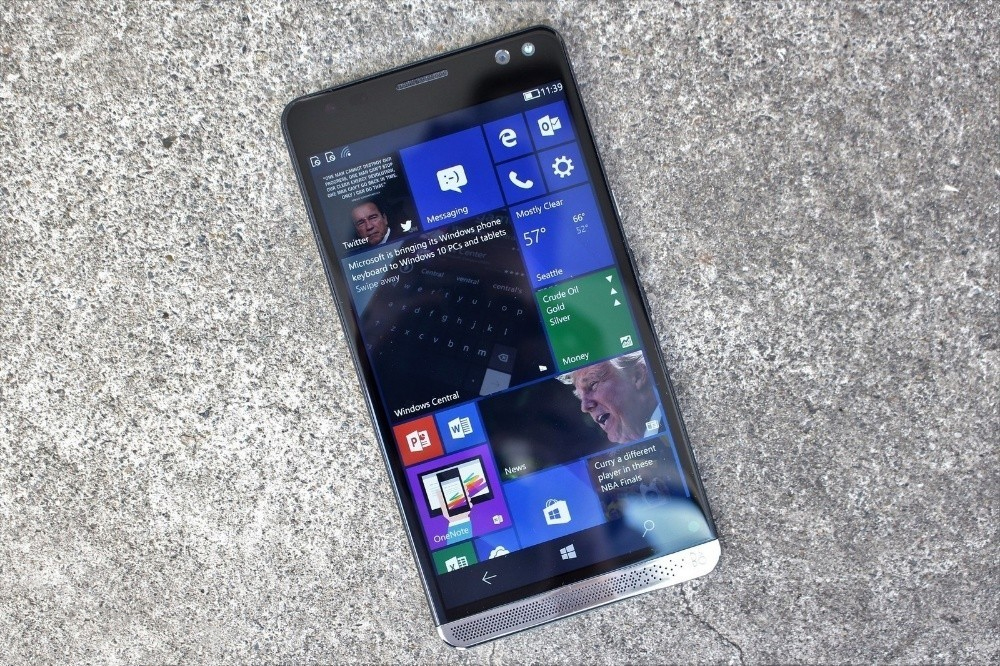 The Surface Phone that we all hope might not be called this way: some leaks this week suggest that we would be talking about the Surface Mobile platform that would be integrated those two prototypes of which we spoke.

The rumors in fact point to devices that will integrate two striking capabilities : they would have their own base (like the Elite x3) for charge and connectivity, but in it we could find a picoproyector. In addition to that we talk again about the relevance of the pencil in a product that seems to be strongly oriented to productivity and therefore could have a large diagonal screen.

The latest of the keys is not a recent novelty, but the official confirmation that Windows 10 will be able to run on ARM processors, as will native win32 applications in this architecture through efficient emulation. 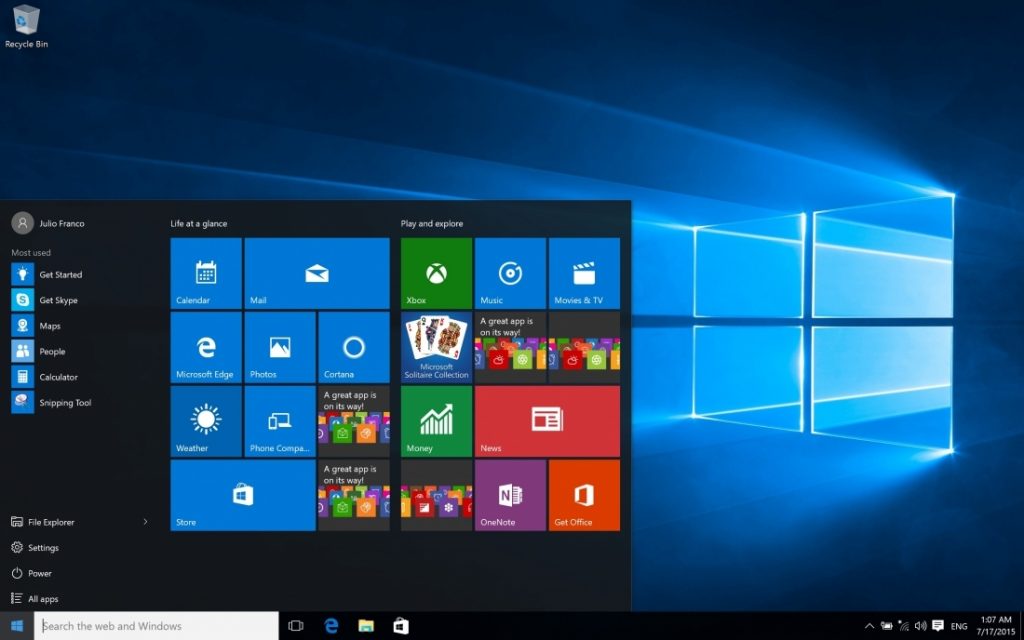 That would make it feasible to combine the advantages of microprocessors such as the Snapdragon 835 not only in laptops – something already officially confirmed – but also in smartphones that would benefit from this ability to greatly alleviate that limited software catalog that harmed users of Windows Phone.

This is the way things are: many good indications that Microsoft has not given up on the conquest of the mobility segment. We may have a quiet summer, but in autumn and with the final release of their Fall Creators Update we may finally know if these Surface Phone theorists are real or not. We will be very attentive.