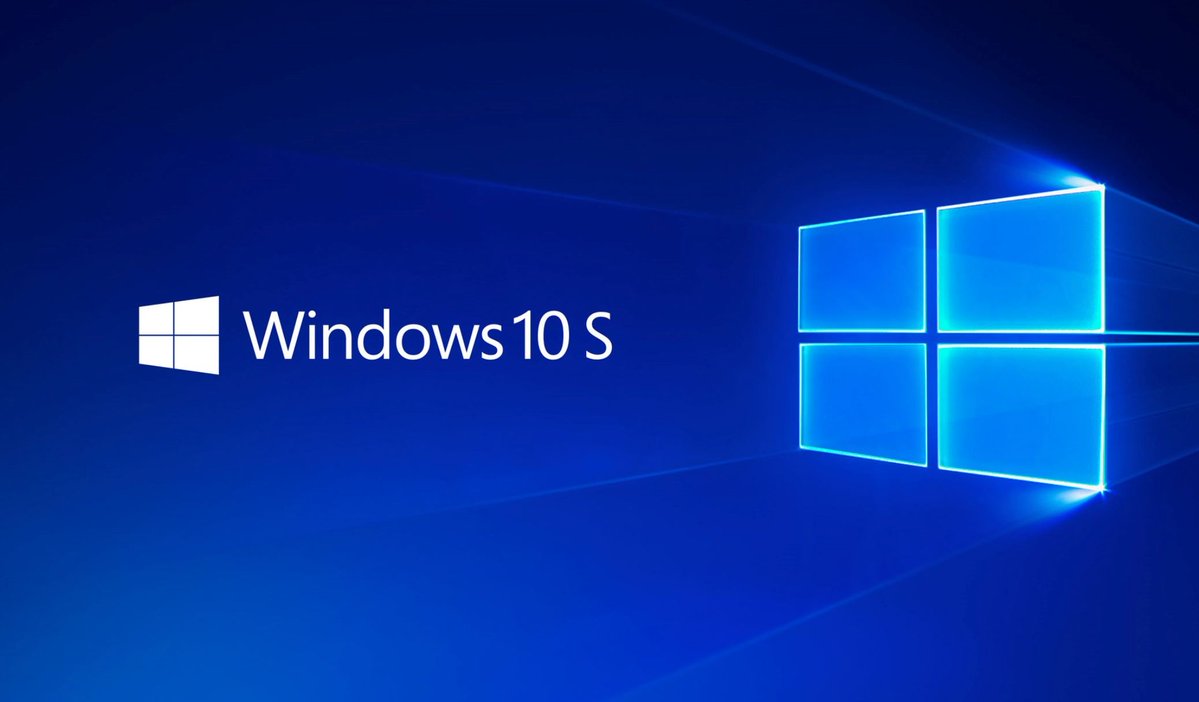 We all remember what has happened recently with WannaCry, the chaos it has generated in computer infrastructures worldwide and the revived concern for ransomware we have experienced recently. No wonder, since ransomware has been on the rise for some years now.

And in the midst of all this crisis, there are those who do not waste time. Just look at what is published by ZDNet. According to the article, Microsoft takes the chest with Windows 10 S and considers it an ideal solution against ransomware. In the words of the company itself, there is no such malware that can infect it.

According to the media, the company has made such a statement in a document that can be downloaded from this link. That same document talks about the infections by ransomware that the security system that was implemented since the Creators Update has been able to detect. From 2017 the numbers are up, and reach their peak in April.

What does not appear in that document are the May figures, month in which WannaCry appeared and put it all upside down infected PCs around the world. Microsoft also noted in the document that “there is no knowledge that Windows 10 users machines were compromised” by this ransomware.

It’s easy for Windows 10 S to be more secure 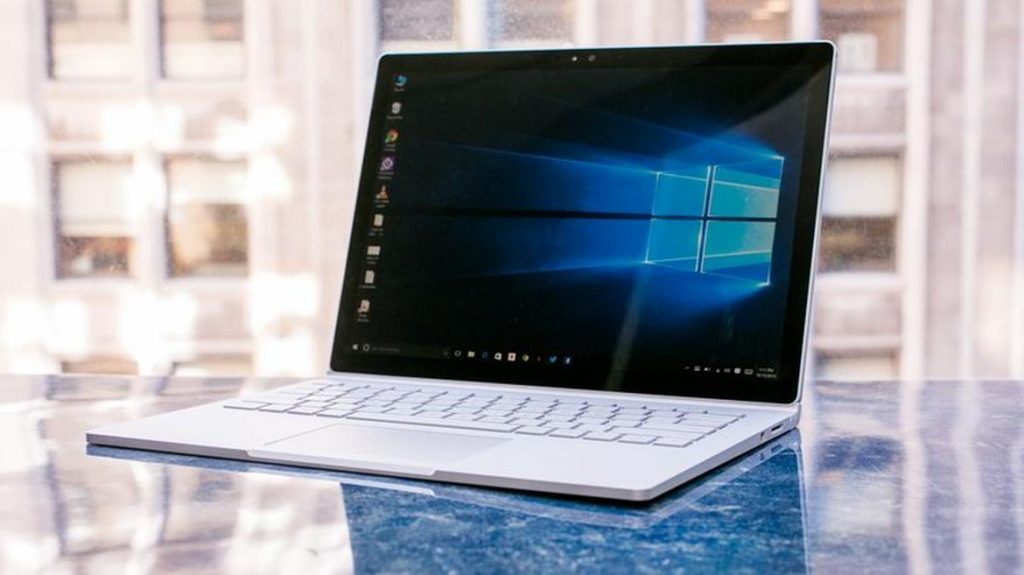 It is very easy to make this kind of statement when you have an operating system like Windows 10 S. Why? For a detail that we discussed in a previous article : this version of Windows only allows you to install verified apps from the Windows Store, which reduces the risk of malware being infected via the web.

With Windows 10 S eliminates the risk posed by some older Win32 applications and offers a unified upgrade mechanism for all applications that you can install. In addition, it will allow the use of some specific tools so that system administrators can control computer networks in corporate environments.

On the other hand, and as you have pointed out in the comments of other articles, we also understand that the concept of a more closed and limited Windows may annoy many users. Keep in mind that Windows 10 S does not pursue typical users and will run on the same hardware as a conventional Windows 10, which completely unchecks Windows RT.