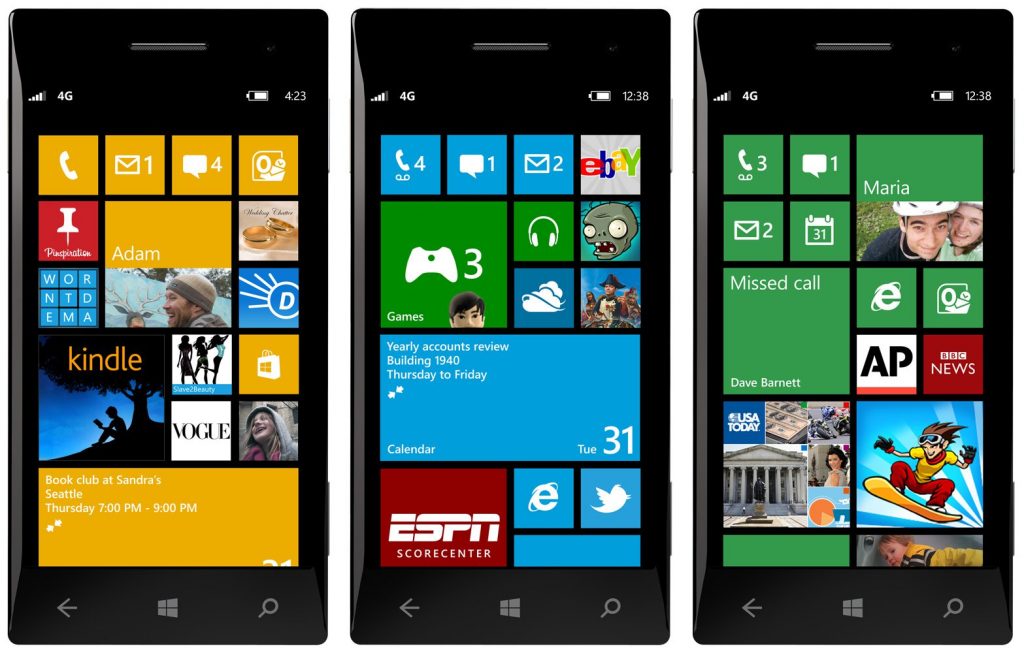 Microsoft’s adventure in windows smartphone is well known. Those of Redmond thought possible to make a hole in this ecosystem when Android had not yet reached a mature state, bet in which they were little accompanied always, which led them to buy Nokia to enhance the hardware side. The strategy did not work and Nokia changed hands again.

And now that it’s been three years since the release of Windows Smartphone 8.1, it’s time to say goodbye to its official support, as Microsoft pointed out from the beginning. The old version of the OS is seeing as each time has fewer applications compatible and now also will no longer have updates or new security patches, even being the version of Windows for mobile more used today.

In the absence of Microsoft saying that extends the support period, something that seems very unlikely, as of today July 11 we can say that Windows Phone 8.1 has gone down in history. The end of the official support is just one more step in its slow death, since applications like Facebook Messenger or Skype had already abandoned this old version of Windows for mobile.

Still the most used Windows 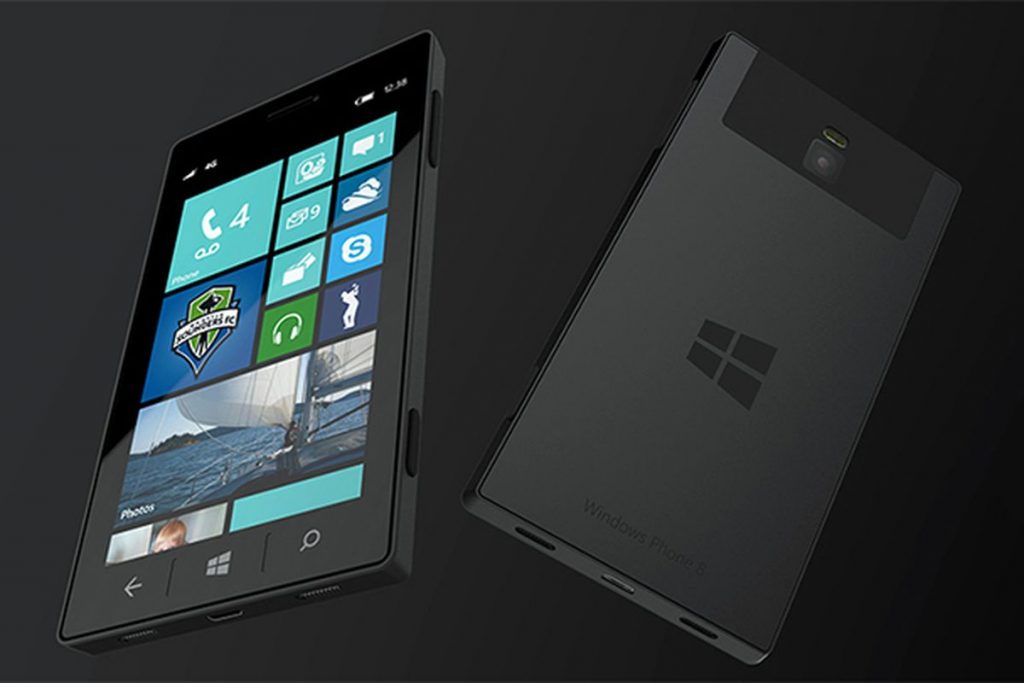 The problem of leaving unsupported a three-year operating system can have different dimensions, but if we talk about that today is still the most used version seems to be quite large. According to the latest data from AdDuplex, Windows Phone 8.1 has 73.9% of the market for Windows smartphones, for 20.3% of Windows 10 Mobile.

The main handicap, which has prevented the implementation of the latest version of Windows for mobile is greater, is the inability to update numerous smartphones that in principle Microsoft promised to update. The excuse used was that some old smartphones, like several of the series Lumia 5XX and 6XX, could not guarantee an optimal experience with Windows 10 Mobile. 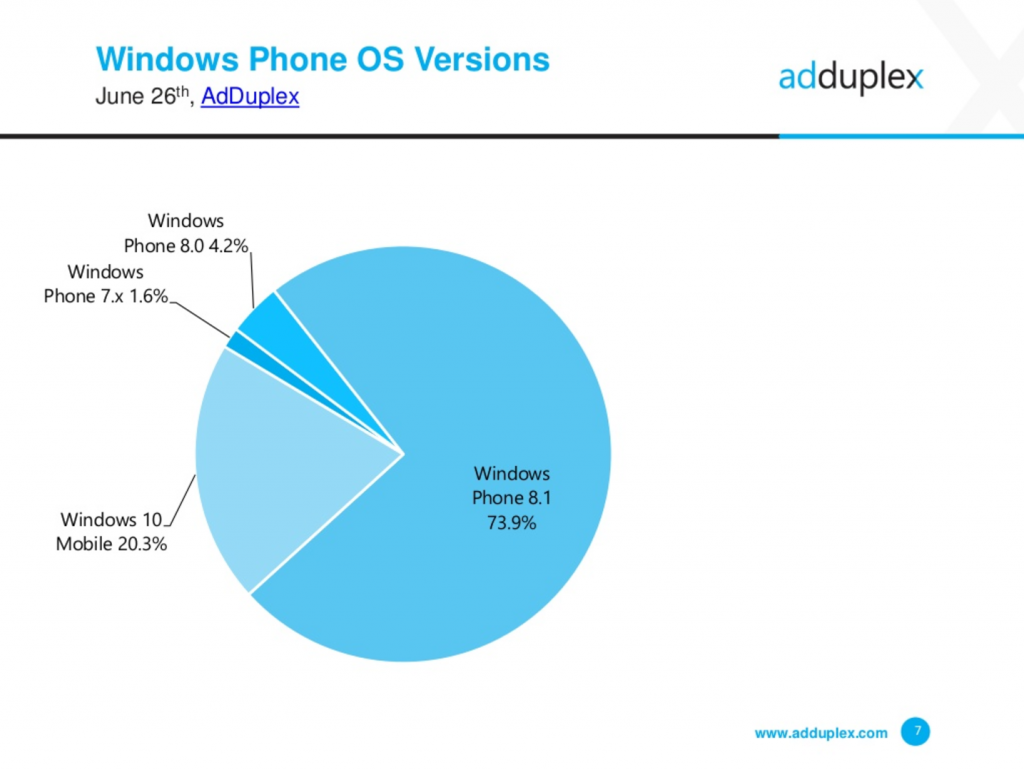 As indicated by AdDuplex, Windows 10 Mobile will eat part of the cake to Windows Phone 8.1 with the passage of the months, but this will not be motivated by the sale of phones that have him (stagnant if we see the data of Kantar) but by the abandonment Of the platform owners of Windows Phone 8.1 smartphones that are switched to other operating systems.