You may have heard of Ms. Pac-Man, an old game for the Atari 2600 that had a devilish difficulty. So much that of the 999,900 points that could be obtained to maximum, the record that a human being obtained was of 266.330. The perfect match (no traps) seemed impossible to achieve.

And yet, that game exists. It has played the artificial intelligence of Microsoft, which through its subsidiary Maluuba – a company that acquired a few months ago specialized in deep learning – has developed an engine that has learned to master that game masterfully. 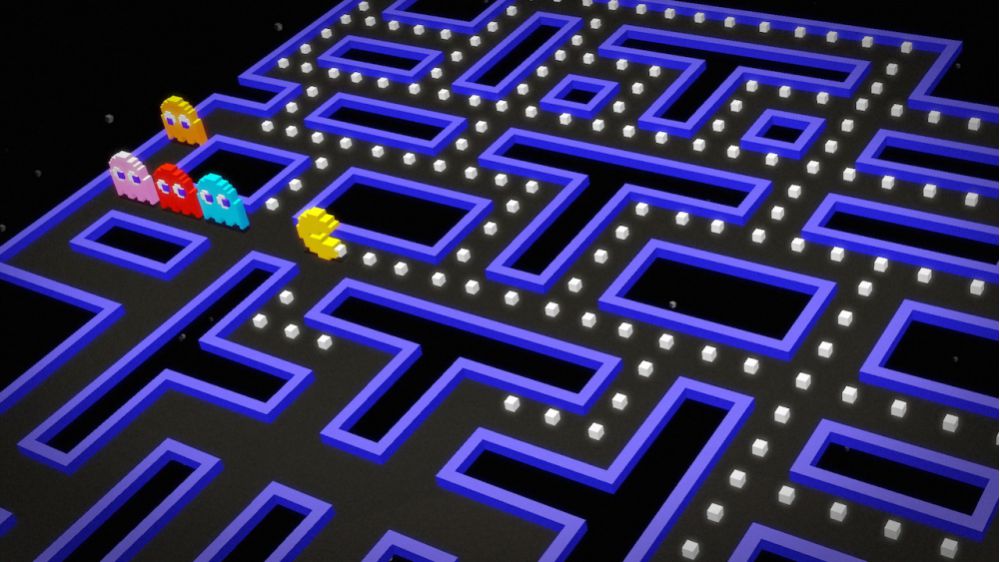 This artificial intelligence engine has taken advantage of a combination of reinforced learning techniques and the celebrated idea of ​​”divide and conquer”, one of the classics of programming, to achieve the maximum score of the game.

In Ms. Pac-Man one of the keys to his difficulty was how unpredictable was the algorithm that controlled the enemies. In Maluuba they ended up dividing that problem into 150 small tasks executed by agents who were learning the best option in each case based on test, error and, of course, rewards in the form of punctuation. 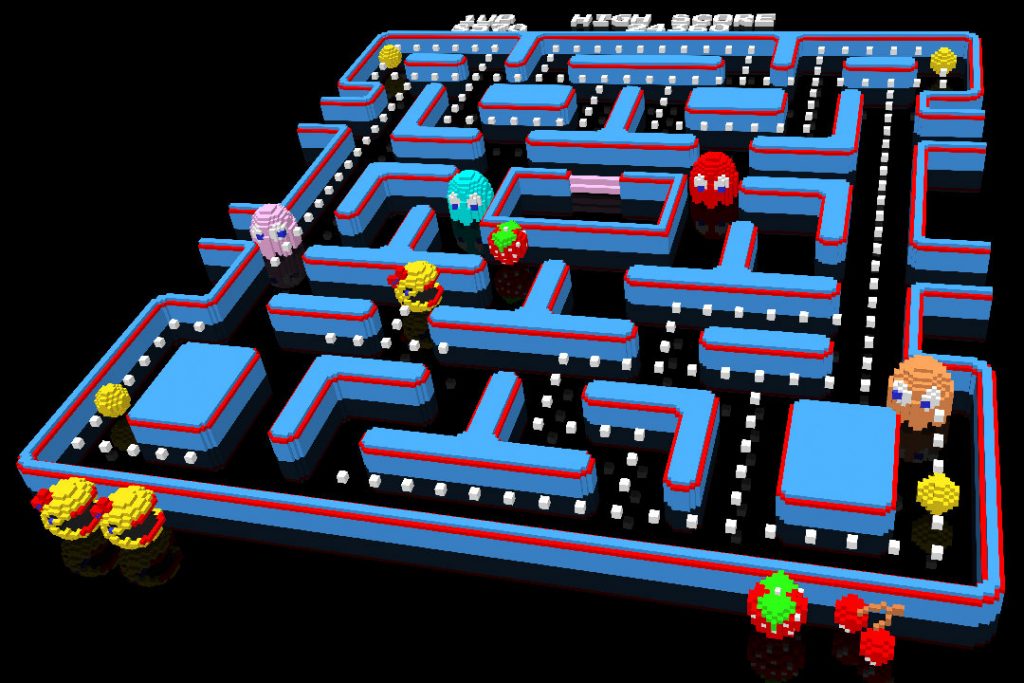 Curiosametne’s best results came when individual agents acted selfishly and the “chief” agent focused on deciding what was best for the team. For Microsoft and Maluuba the proposed solution has clear practical applications in other areas, for example those that allow to estimate the sales of a commercial team or those that will allow to advance even more in the natural language processing.