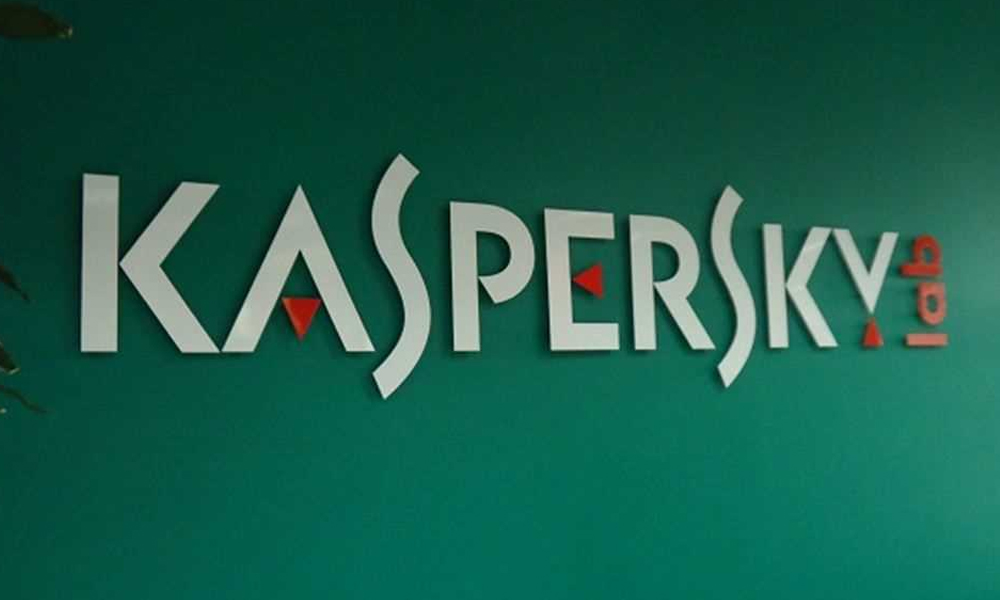 About two weeks Kaspersky suing Microsoft for monopoly with the European Commission, and two weeks has been what Microsoft has been slow to respond to such allegations. The reason for the lawsuit is none other than the way in which the Redmond company allegedly deals with third-party anti-virus.

As they have published in ebuddynews, Microsoft has argued that as a company they are working with computer security companies to make the system work well with third-party antivirus solutions, as explained Rob Lefferts, manager of the company Redmond.

In his own words:

“We create Windows Defender to fulfill a promise we make to our users: that all Windows 10 devices are ALWAYS protected against viruses and malware. Through our ongoing investments, our test results are among the industry leaders.” 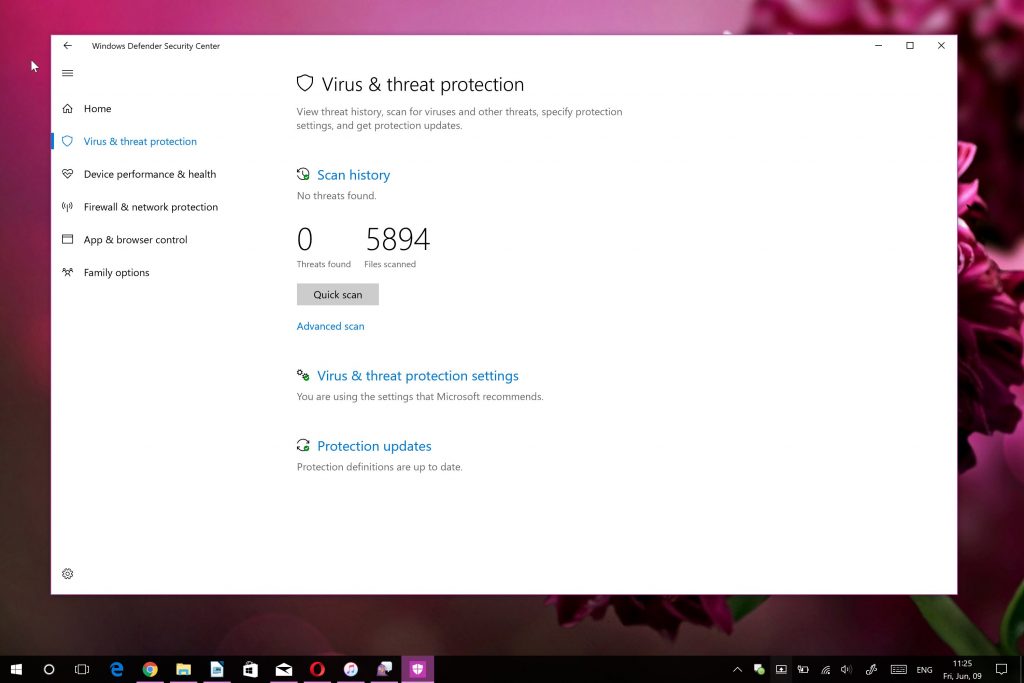 From Microsoft they point out that antivirus companies can also test their compatibility with new versions of the operating system thanks to the Insider program, which allows testing of Windows betas before they are released to the general public. This way they can send feedback to the company in case they encounter a problem.

Lefferts has also responded to Kaspersky’s assertions that Microsoft disables antivirus programs every time it updates Windows , coinciding with the entry into force of Creators Update on 11 April. No less than 95% of the Windows 10 PCs they upgraded were running anti-virus compatible with the patch, according to Redmond.

Apparently since Microsoft has attempted to contact Kaspersky on various occasions according to the medium, but the Russian security company has decided not to respond and throw by legal route. For now the European Commission has not ruled on a monopoly investigation.