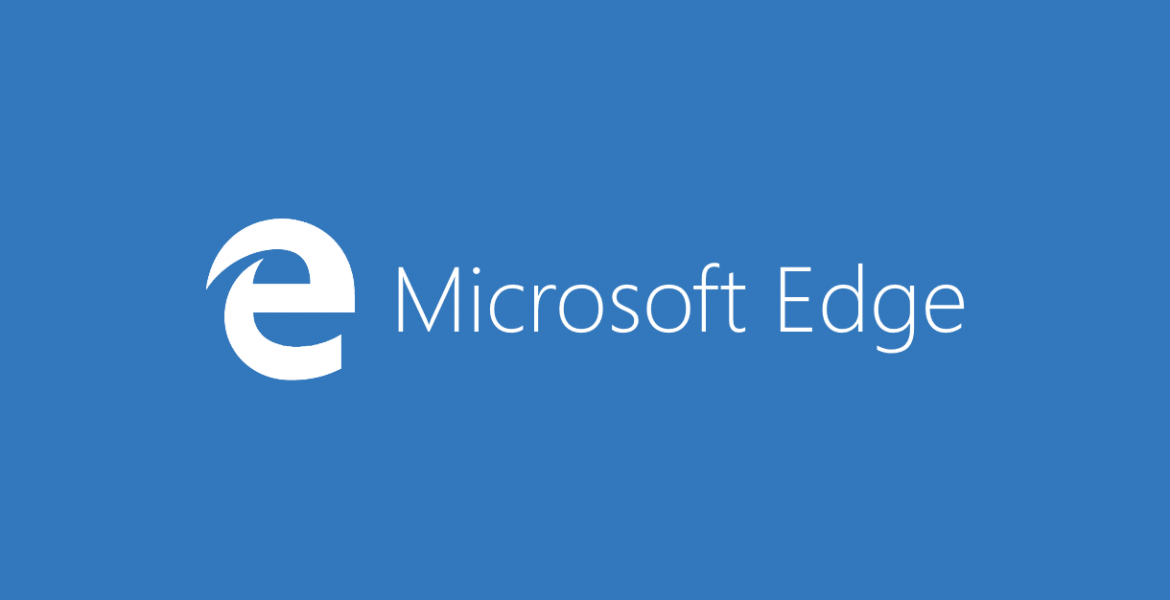 Want to try Microsoft web browser on your Android? The public beta of the heir of Internet Explorer is now available. On Android, yes.

Who has seen Microsoft and who sees it. To bet on its mobile operating system to abandon it in the clear defeat against Android and iOS. Inoperative and sloppy aside, at Microsoft dream of conquering their rivals by sticking their software. The office is a good example of this, but now comes the real Trojan: Microsoft Edge.

It seemed impossible, but Microsoft has decided: it brings to the competition the exclusive browser on its platform. We knew it would be on Android soon, even though it was already being tested on iOS. What we now know is the application itself: you can download Microsoft Edge for Android from Google Play. Are you curious? We have already installed it, so we will give you our first impressions.

Microsoft Edge is a great alternative to Google Chrome 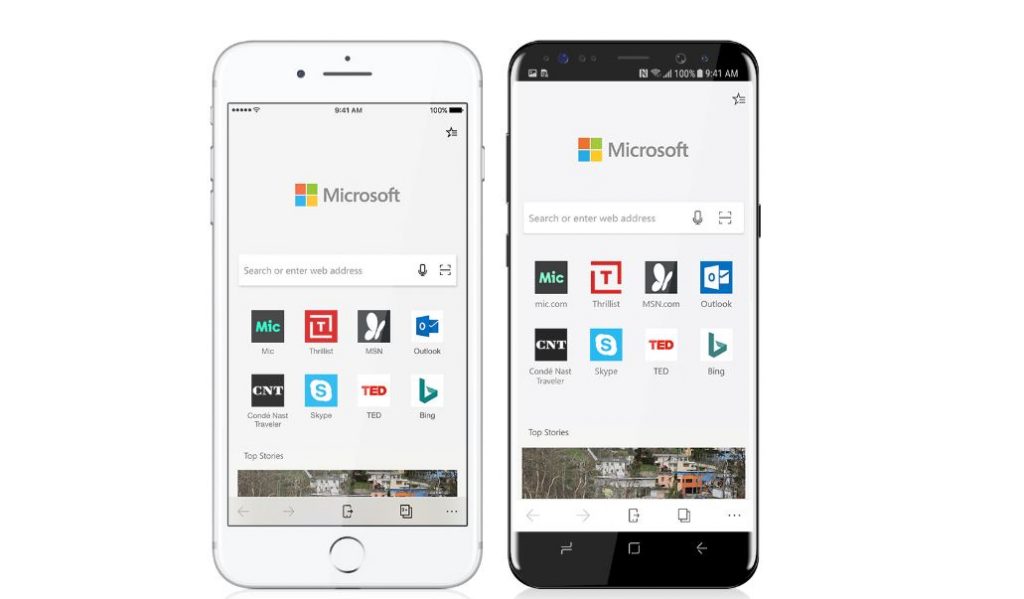 Unbanning Chrome is complicated and simple at the same time. Although the default browser on our system is very heavy and devours resources like it alone, it is also true that it offers an excellent navigation experience with the advantage of including the Google account and all its synchronization services. Obviously, we lose this with Microsoft Edge.

Microsoft Edge Preview also offers the option of connecting to an account to synchronize from bookmarks to open websites, but in this case will be Microsoft’s. The interface looks clean with the navigation menu at the bottom of the screen and the address bar above. It shows fast and without fail under our first tests, even despite being a preview. 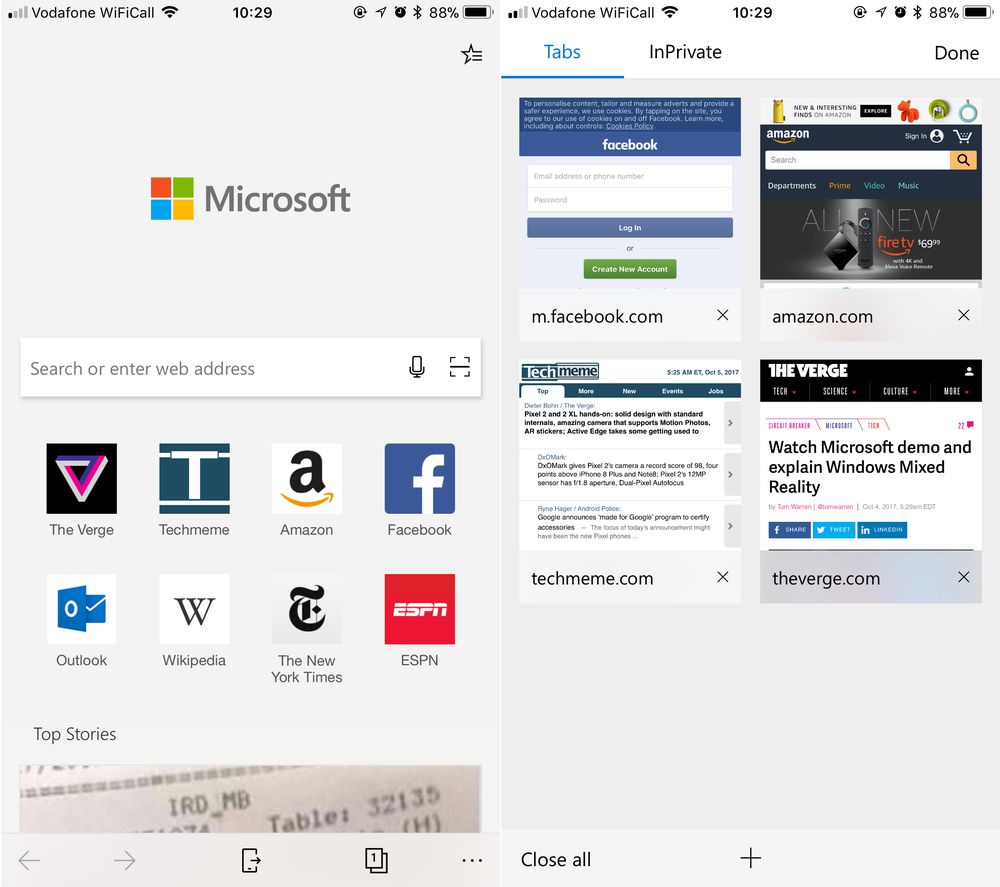 The new browser for Microsoft’s Android has tabs and also private browsing. Moving between them is easy with a menu of grid cards that slightly resembles Windows Phone. We can bookmarks, mark the pages to read later, define the search engine (Bing is the default, but Google is), see the web in desktop mode … Come on, it offers everything we could expect from a browser in its category.

Microsoft Edge Preview is in the official Android store for download. At the moment it only includes language in English, but it is expected that the all languages when the official version is released. Does not appear on your Google Play? Here is the Apk from Apk Mirror.