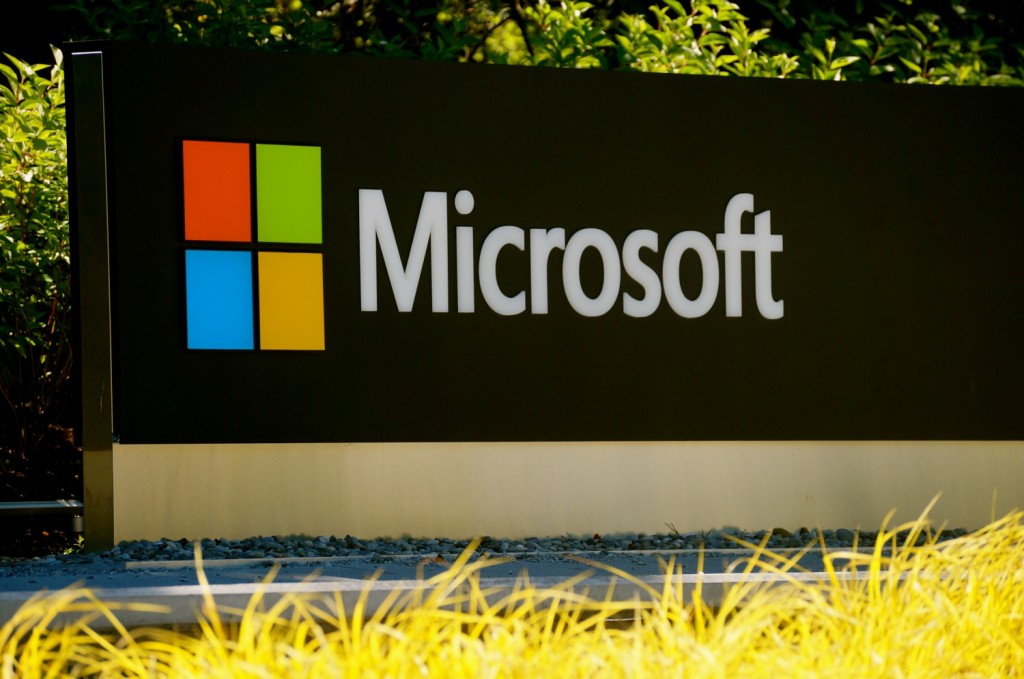 Microsoft today announced a major restructuring that will include thousands of layoffs, especially in the sales departments. Less than 10% of the total staff will be cut, and most contract terminations will be made outside the United States.

“We are making changes to better serve our customers and partners,” he said a representative of the American software giant CNBC. “As of today, we will notify employees that their positions are being studied or that their positions are going to be eliminated.As with any company, we conduct valuations of our businesses on a regular basis.This may result in investments sometimes or rescissions in other”.

The layoffs are part of the announcement last week. Microsoft wants to channel its international sales team to direct efforts to sell its services in the cloud. 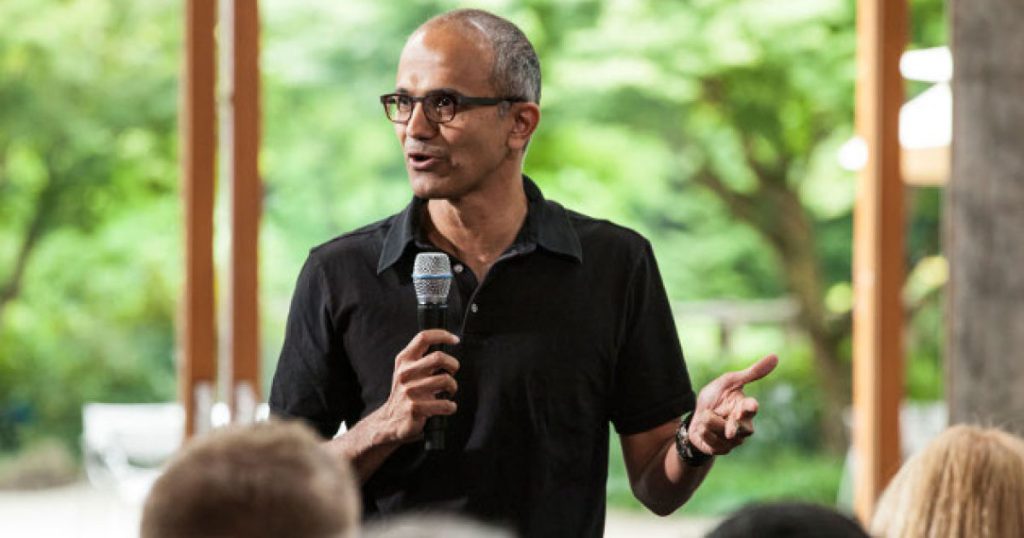 Azure is one of the company’s core businesses, which is enjoying steady year-on-year revenue growth along with its Office 365 subscriptions, to the detriment of licensing manufacturers to their Windows operating systems. The PC market continues to fall, but the business in the cloud does not stop growing. Microsoft wants to make sure that the trend is not faced by changing its sales structure. Presumably, the sale of services in the cloud to companies will in future be the main focus of these teams.

Although Amazon remains the leader with Amazon Web Services, it is Microsoft that is leading the growth. In the last quarter, their revenues grew 93% year-on-year.