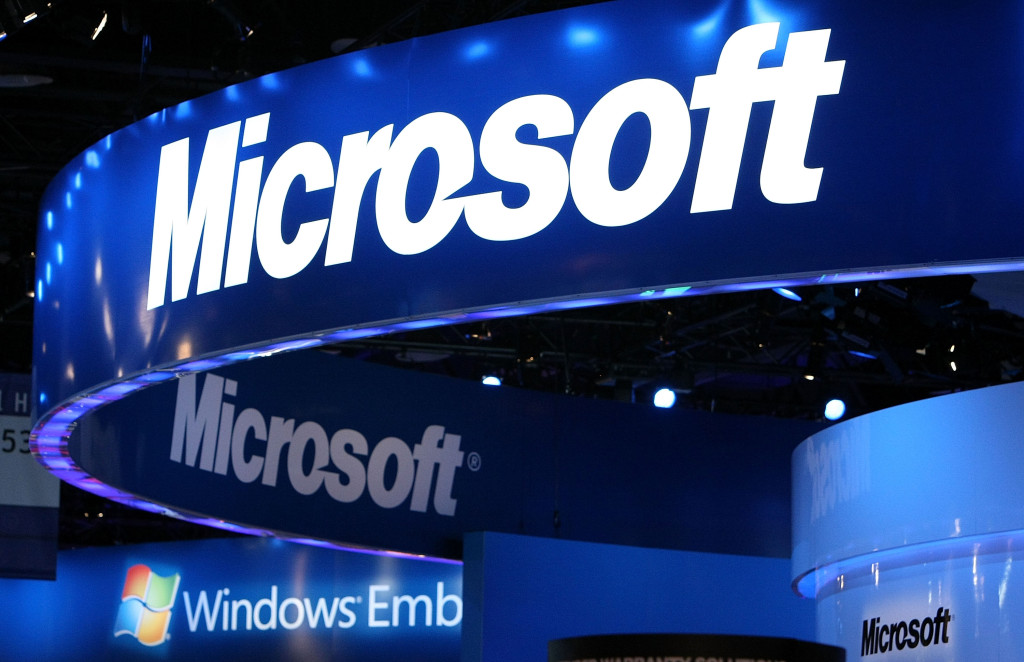 Microsoft has just announced Dictate software, a new add-in for Outlook, Word and PowerPoint that allows you to contain voice dictation in text thanks to the advanced language recognition software used by Cortana, the virtual assistant of Windows 10.

Dictate is a Microsoft Garage project, home to Microsoft experimental programs created by small teams within the company. The plugin supports more than 20 languages ​​for dictation, and one of them is English.

Using Dictate To All Microsoft Office 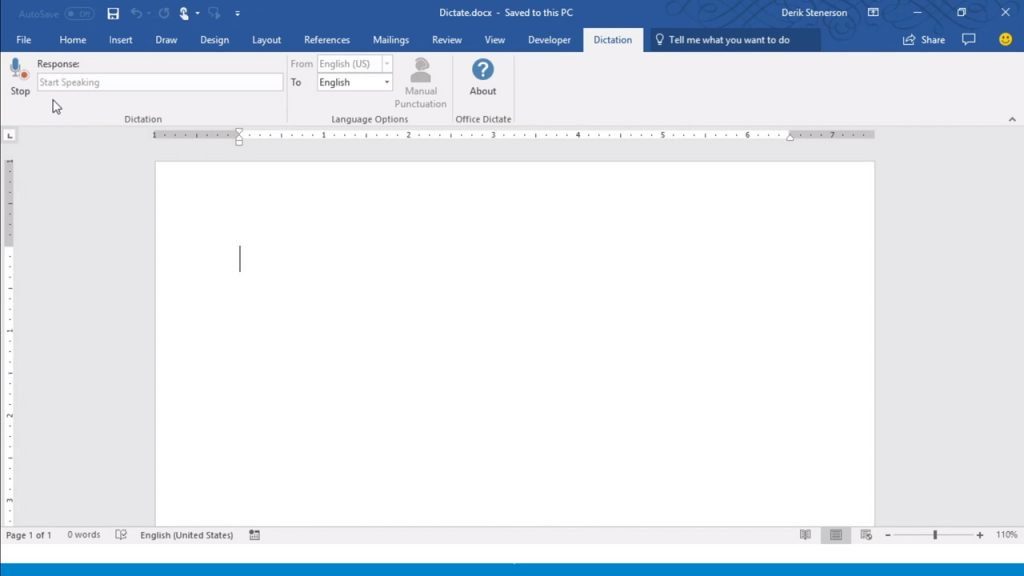 The plug-in is also capable of offering real-time translation in 60 languages, supports commands like “new line”, “stop dictation” and “enter” so you have more control over dictation.

To use it you need to have Windows 8.1 or Windows 10, Office 2013 or a later version, and you must install. Net Framework 4.5.0 or later. Dictate is available for 32-bit and 64-bit Office, and to install it you only have to download the corresponding package on its official website.

Once installed on your computer open any of the compatible applications and find the “Dictation” tab between the options in the top bar. Once there, you can start dictation if you have a microphone connected.