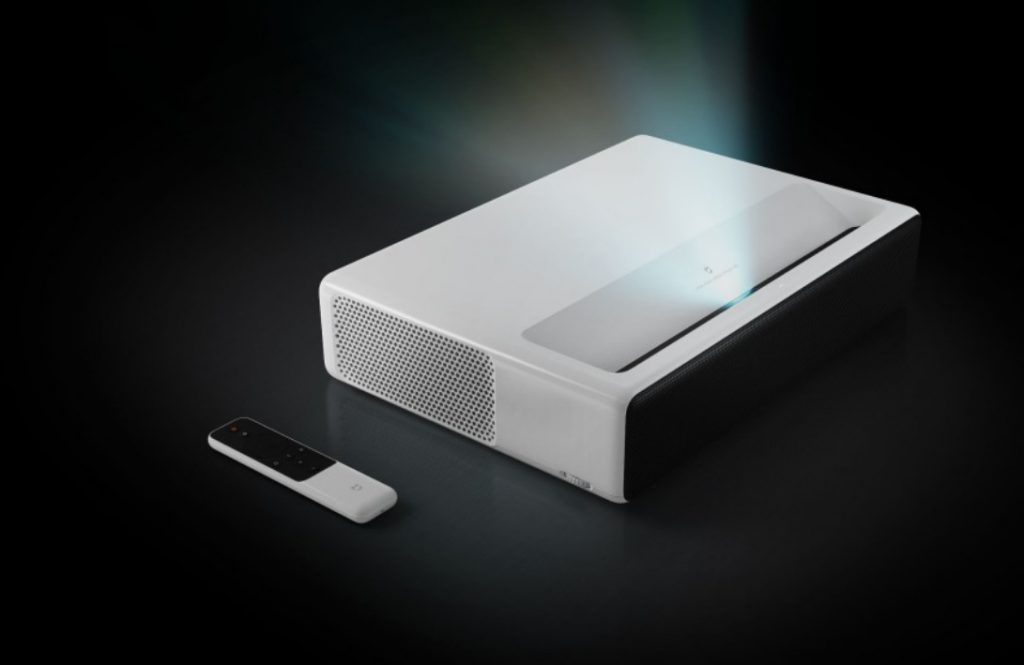 Another area to conquer for Xiaomi , it was already strange that the Chinese company had not given it to get into the world of projectors. Well, you’re here, to create a good headache in a complicated market, because of the high prices in which it moves.

A projector is not for everyone, because of its unique characteristics to mount it in conditions, if you want to take advantage of it, and according to technologies, there is also a life and maintenance for the components. But if you want many inches, this is a great idea.

We are missing a lot of data to know what the first Xiaomi project is really, we know that it has DLP technology, but we do not know the number of colors of your roulette wheel, or the total resolution that this Mi Laser Projector is able to get. We will investigate, but I think it will be 1080p.

The most striking? Be able to get 150 inches with a short shot projector. Xiaomi usually associates with other firms when it does not control a new technology, in this case the core of the hardware is developed by Yorkey, a specialist in optical technology (the lens). 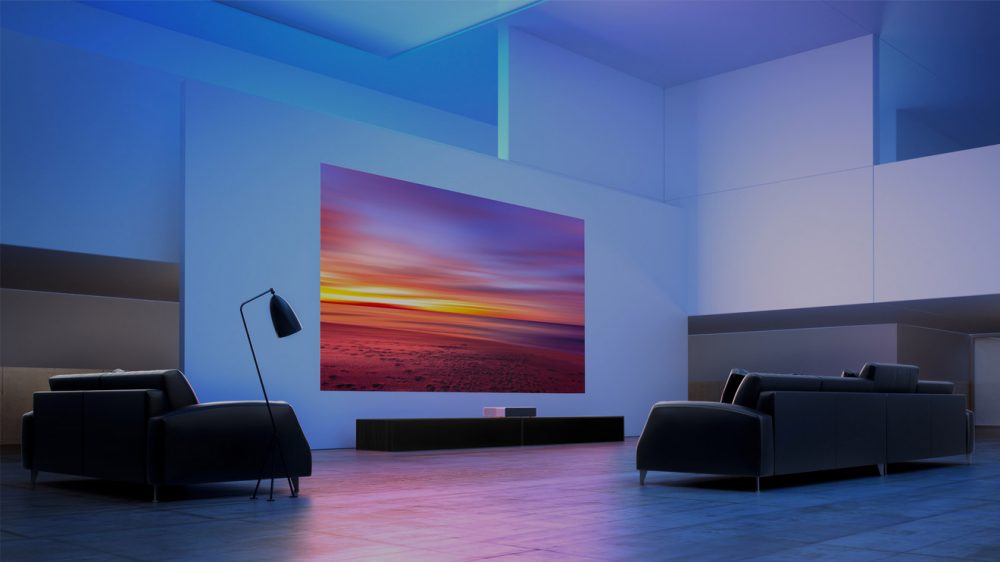 The most striking specification they have unveiled are clearly the 5,000 lumens that it is capable of generating, we speak of very high brightness levels, which allow us to use the equipment with a fairly moderate ambient light. This fact is also what allows you to move away to create such a large screen.

Returning to the subject of life, the Mi Laser Projector assures 25,000 hours of use for its laser technology, signed by Texas Instruments, as the vast majority of the market that does not choose LCD. The Chinese company does the fast accounts and says that they are a couple of hours a day for 34 years, surely by then we will have already changed. 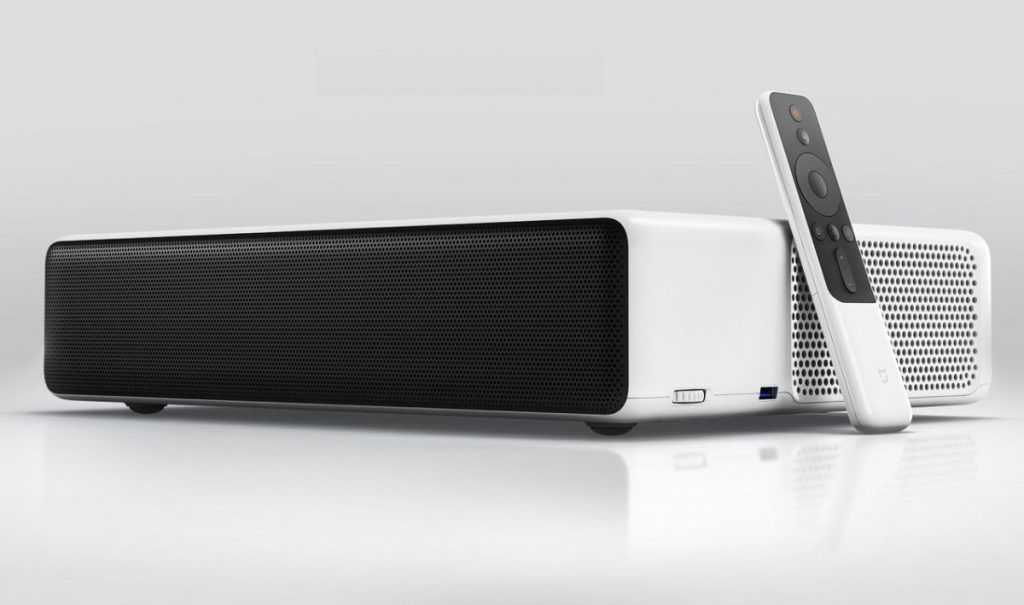 As usual in the Chinese brand, very careful and clean design for a household product. It also incorporates four speakers so we do not have to look for an additional sound system. The equipment is certified by DTS and Dolby Digital.

To complete the offer, the guys from Xiaomi have put into the projector the system My TV that we already know of their telephones, with this they achieve that when connecting the equipment to the WiFi of the house we are opened the doors of services like series and movies. 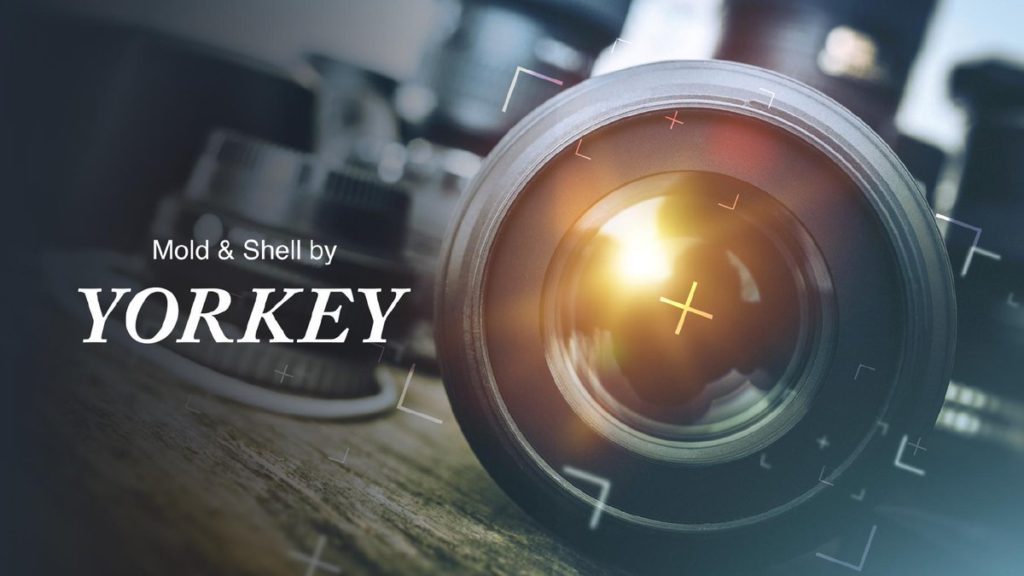 How much does the Mi Laser Projector cost? For the change would be something like 1,482euros, a figure that seems high but is quite lower than what we are asked for something similar in the competition: we can easily multiply by five that amount.