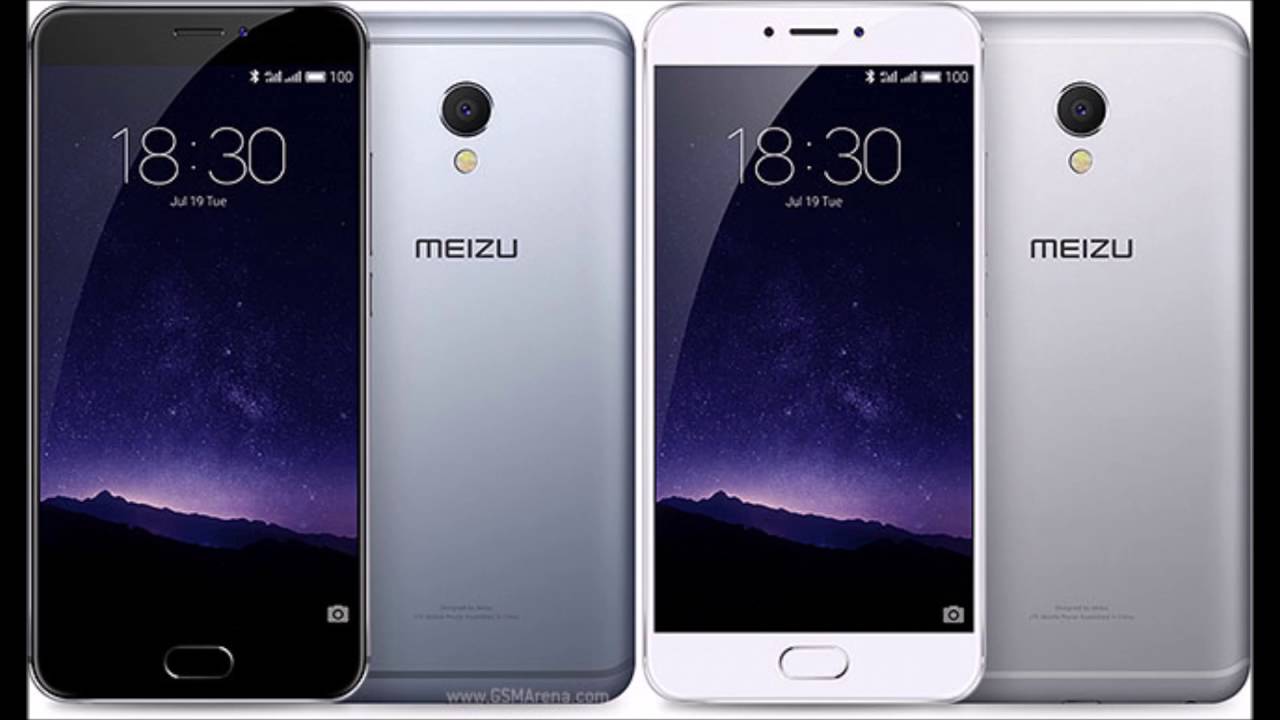 A couple of days ago we told you that the Samsung Galaxy S7 and S7 Edge already had official support for FlymeOS, Meizu’s personalization layer. This layer wants to leave the company itself, reaching other devices like the OnePlus 3T or the current Galaxy S7. The downside of this layer is that it is still based on Android 6.0 Marshmallow, so many users may be unhappy after almost a year since it announced Android 7.0 Nougat. Today is a day with good news for users who have a Meizu, as the company has published a list of all Meizu smartphones that will upgrade to Android 7.

Meizu is one of the Chinese companies best – selling outside their own country, and that its expansion leaves us with big countries like Spain to host their devices, with support in our territory, and some devices of midrange that hard to find outside this company. Be very attentive to the list of terminals that update, since only a few of your entire catalog.

All Meizu Smartphones that will upgrade to Android 7 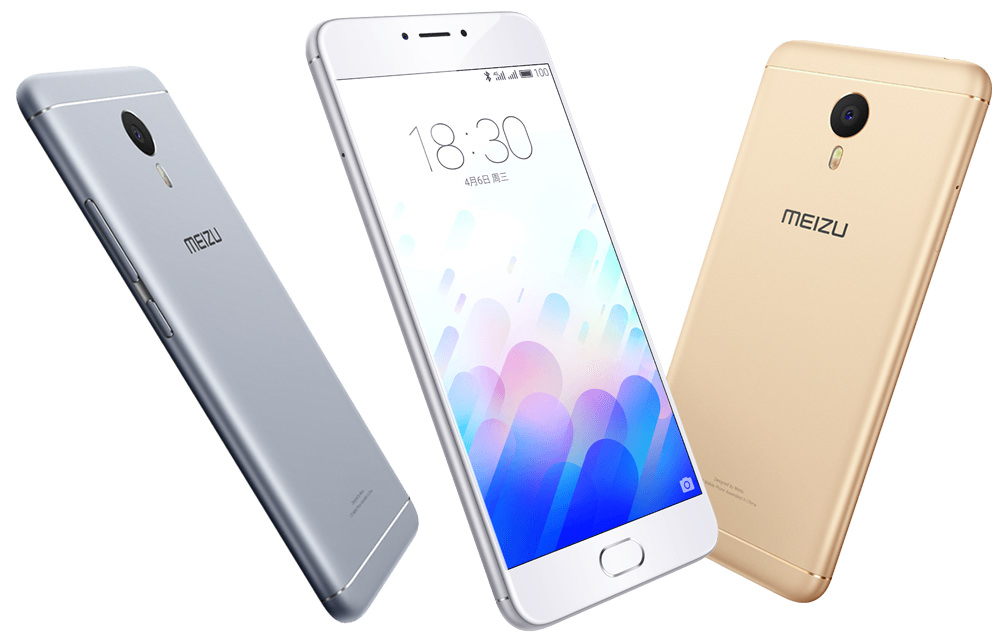 If you have relied on Meizu to renew your smartphone, you are sure to be very happy with the results of your devices, although there may be something that does not convince you. This is the version on which FlymeOS is based . To date, one year after Google announced Android 7.0 Nougat, the company has not yet updated any of its terminals to the new version.

Users who buy Meizu phones know the market, and may want to have all the updates as soon as possible. Maybe with Meizu they are not getting it, although today they have announced one of the best news of the day. From all its catalog, 8 phones will see the update of FlymeOS for Android Nougat.

These will be all devices that will see Android 7 next month, although before there is a beta phase that will start from the morning until the 2nd of July. All those who sign up should receive the update from July 10, so you should do so if you have one of the phones listed.