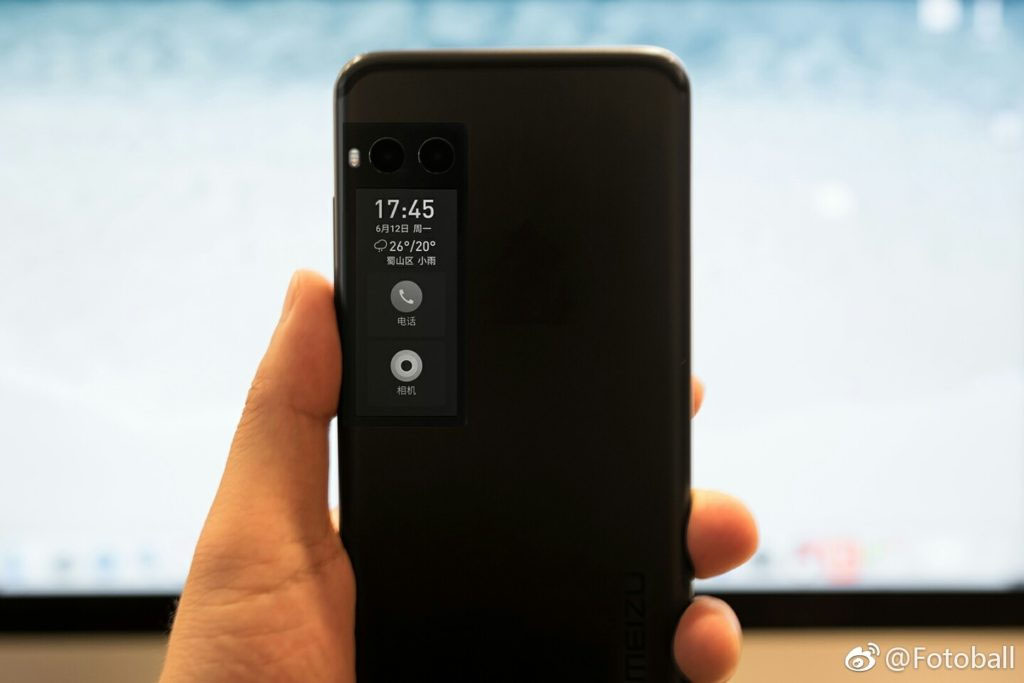 Tomorrow two mobile phones are expected, the Xiaomi Mi 5X and the Meizu Pro 7, and precisely this last one is the one that summons us here, hours before its presentation, as a consequence of a filtration that lets us see a little of its interior. Some data that another that was not known and that helps us understand what phone we are talking about.

It is already known that the Helio X30 arrives on board the Meizu Pro 7. The chip of MediaTek officially opens tomorrow and will offer, among other virtues, the possibility of using VoIP on both SIM cards, something that until now could not due to limitations Of the hardware. But we have more data on the Pro 7, there will be two versions with two different processors. The Helio P25 will have its place in the presentation.

We have been reading and hearing rumors about the future Meizu Pro 7 double camera, which, coupled with its rear screen, should offer us another level in terms of self-capture, but what we did not know until now is that there would be two processors involved in the process. Two levels for the same model, two different ranges. 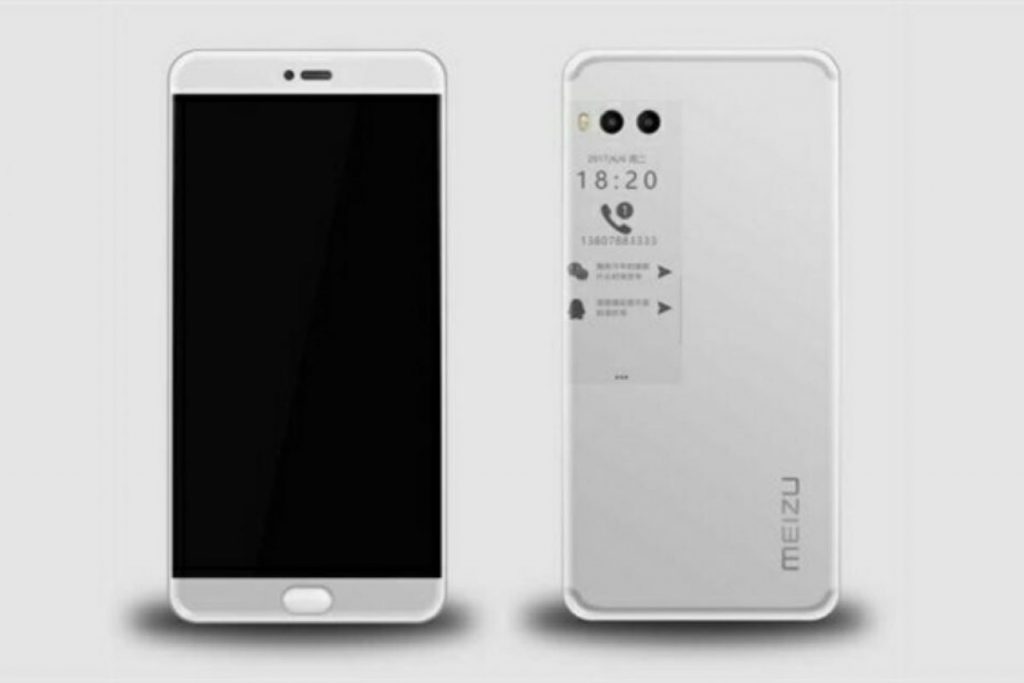 The mid range would be driven by the Helio P25, an eight-core chip at 2.5GHz that made it clear that it came to manage with dual camera systems. Like the one that bears the Meizu Pro 7 on its back. The processor, built at 16 nanometers, also has a ARM Mali T880 MP2 at 900MHz, possibly its weak point.

The highest line of the Pro 7 would have as brain the aforementioned Helio X30 from MediaTek, but the differences would also be established at the level of internal storage. With 4GB of RAM on both terminals, the Helio P25 would have 64GB and the Helio X30 would have 128GB. A good figure for the prices that Meizu usually offers, although it is not the cheapest in the market.

So for tomorrow we expect Meizu to present on the stage, in China, its two variants of Meizu Pro 7. Two categories with two different processors, two different internal memories and the same set of dual cameras. Supposedly, a couple of 12 megapixels with 16 megapixels for selfies. Unless we want to use the rear camera for that purpose , of course. One day, remember.