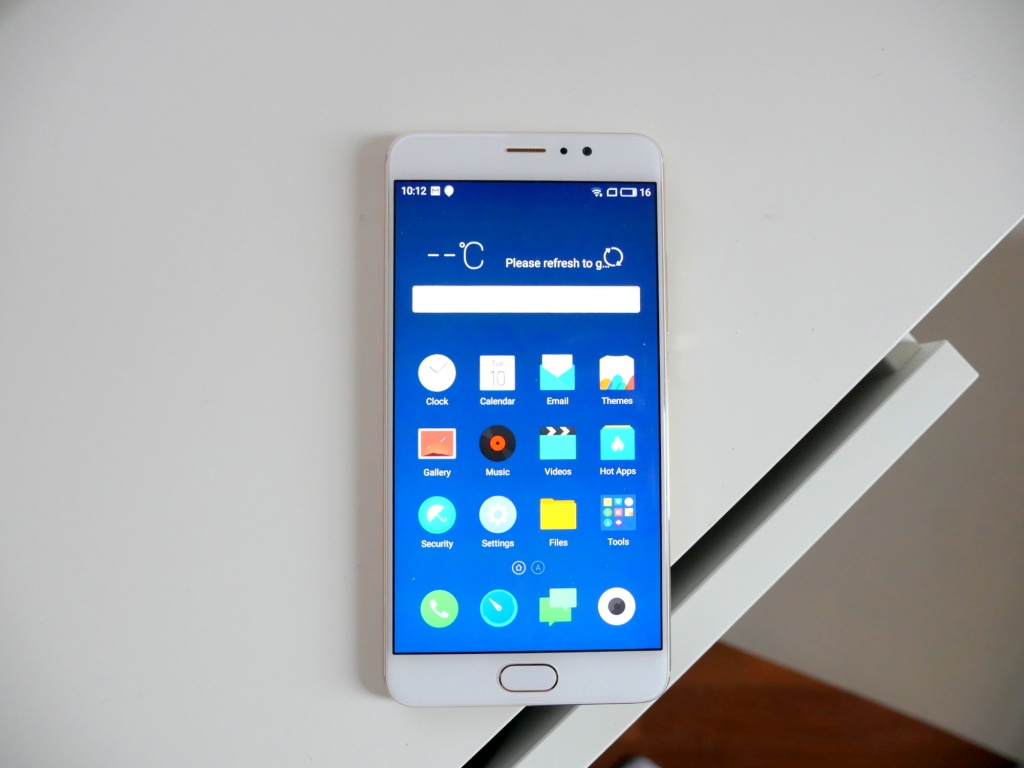 Details of the future Meizu Pro 7 are already beginning to filter. And in addition to a dual camera, it will have an extra screen in the back.

The dual cameras are becoming popular in the market. More and more devices have them, and they give us features like portrait modes. And, to a lesser extent, something similar is happening with the secondary screens. More and more manufacturers are encouraged to enter them into their device, and giving new functions through them.

Meizu, one of the most controversial Chinese manufacturers, is not immune to leaks. And the last ones show us something very interesting: in addition to a double camera, the back of the device reveals a hole that would have a secondary screen.

As you can see in the image, the back of the future Meizu Pro 7 is curious. In addition to a double camera, aligned horizontally and glued to one of the edges, we find a kind of black frame that would contain a screen. Both the dual camera and the screen would be in the same module, and the rest of the back is in a different tone. 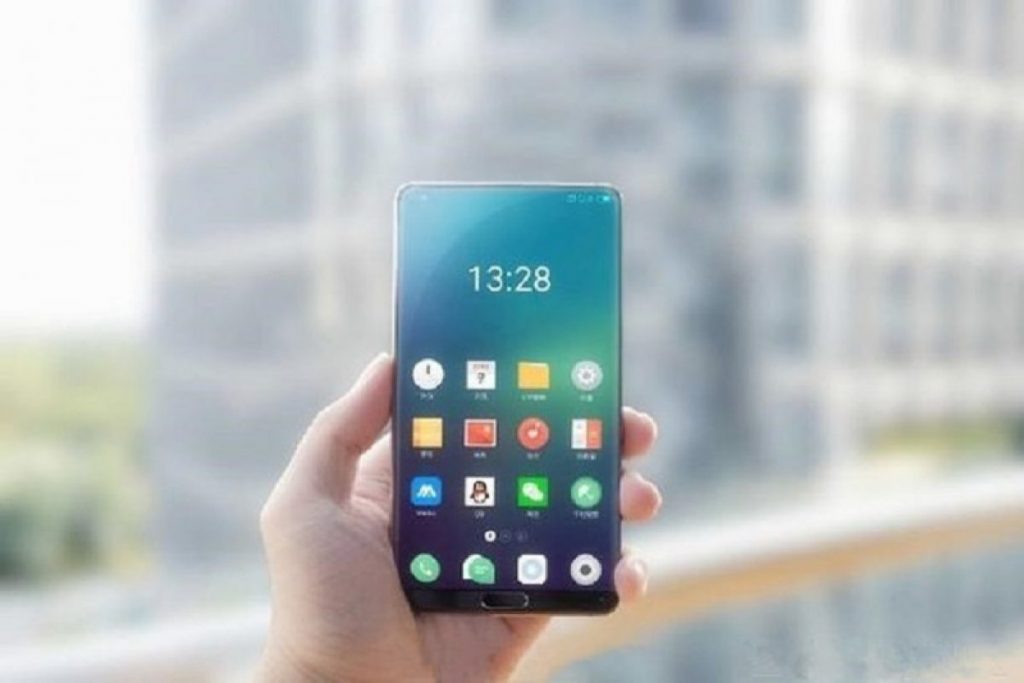 On the other hand, a supposed image of the bare back confirms this theory. The gap is in the same place, with the camera at the top, and the screen at the bottom. The rest of the picture shows nothing more, apart from a sticker of Meizu that would identify the case.

We have never seen a screen of this style on a smartphone, leaving aside such experiments as the Yotaphone. We can be sure that it will be curious to see how Meizu implements this screen. Rumors indicate that this Meizu Pro 7 will carry a 5.2-inch Full HD AMOLED display, a MediaTek Helio X30 or an Exynos 8895, and between 4 and 6 GB of RAM.