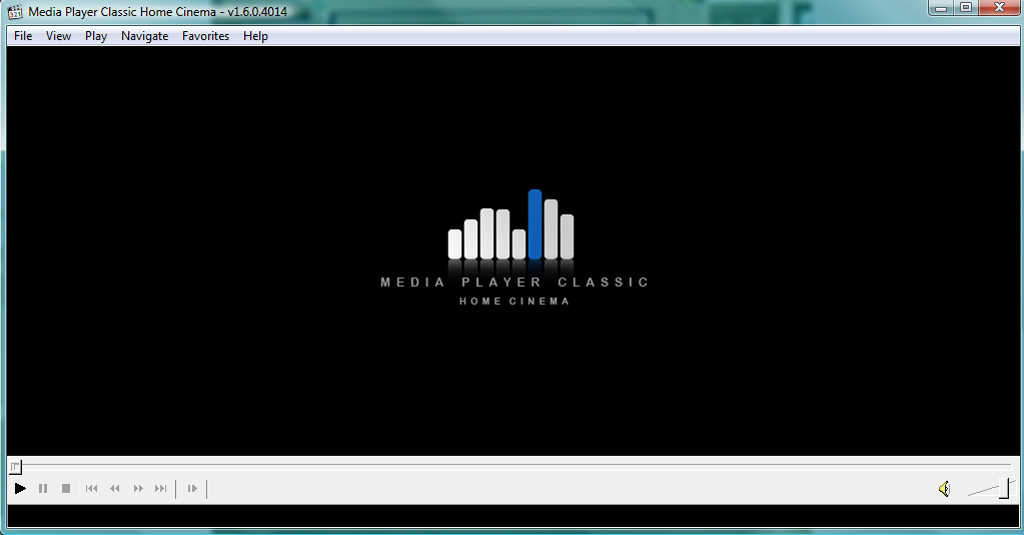 “Version 1.7.13 has been released and is farewell.” This is what they have announced from the official website of the Media Player Classic Home Cinema (MPC-HC) multimedia player.

The application is one known and appreciated by many enthusiasts. Some may remember it from the time it was necessary to install things like the K-Lite Codec Pack to play AVI videos and other formats in Windows that were not supported at the time.

Unfortunately during the last years the number of active developers in the project has been progressively diminished and no one is working on it anymore. Hence the last announcement and the bad news that they have reached their last version. Unless some people take a step forward. 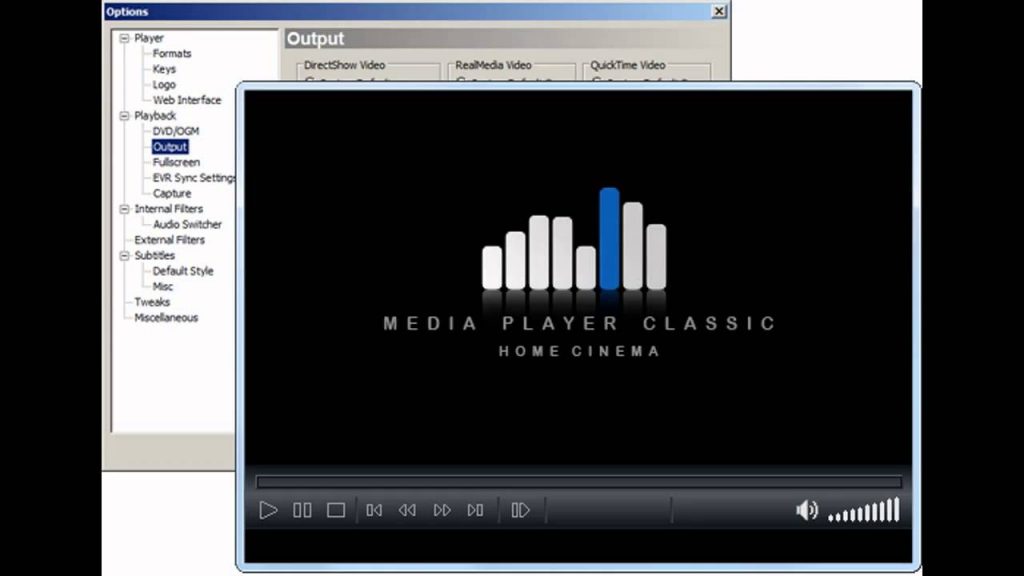 Although over time most modern players have supported most formats, and others like VLC have earned the hearts of millions of users for their simplicity and versatility, who have followed the development of MPC-HC and what They continue to use it, they know it is one of the best there is.

MPC-HC is an original Media Player Classic fork that mimics the look of Windows Media Player 6.4. It is an open source project and includes several advanced options, including the possibility of removing the screen tearing of the videos.

The project is already 11 years old, and the chances that its development continue as before, are quite small. At the moment you can download the latest version for all versions of Windows from XP, 32 and 64 bits.