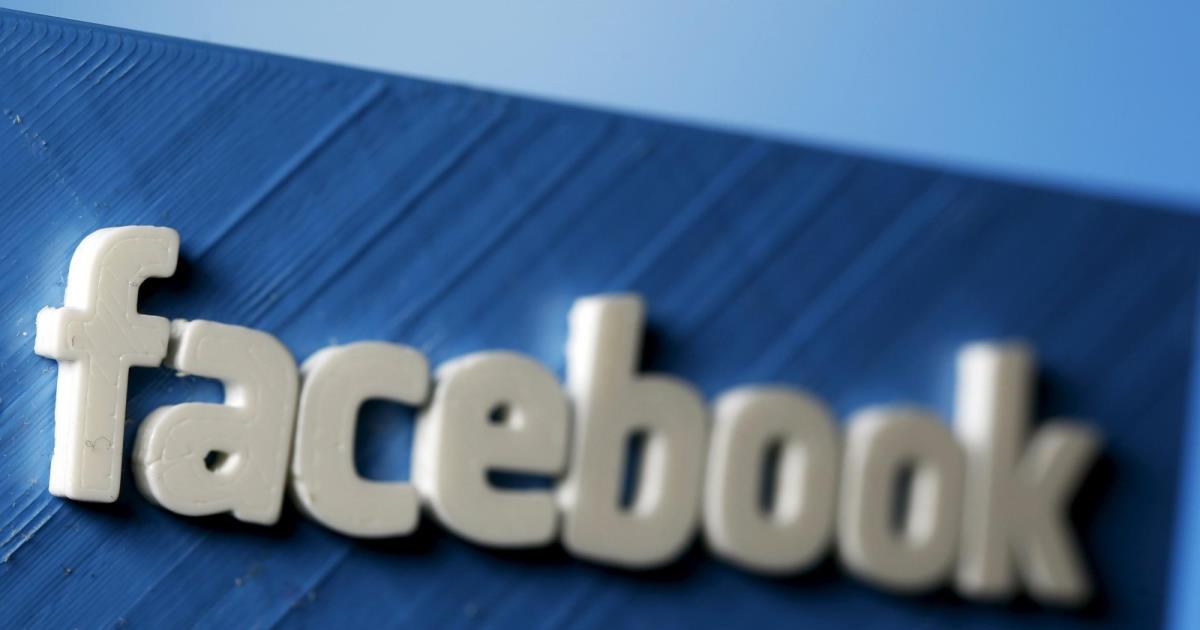 “Since this morning, the Facebook community already officially has 2 billion people!” Said Zuckerberg. “We are making progress to connect the world, now we are going to unite it. It is an honor to be with you in this adventure.”

It becomes the first social network to reach this astronomical figure, and places it well above the others. YouTube has 1.5 billion, WeChat 889 million and Twitter 328 million. In addition, Facebook has other social networks within the 1,000 million club like Messenger or WhatsApp. Instagram, which already has 700 million , will soon enter the select club. 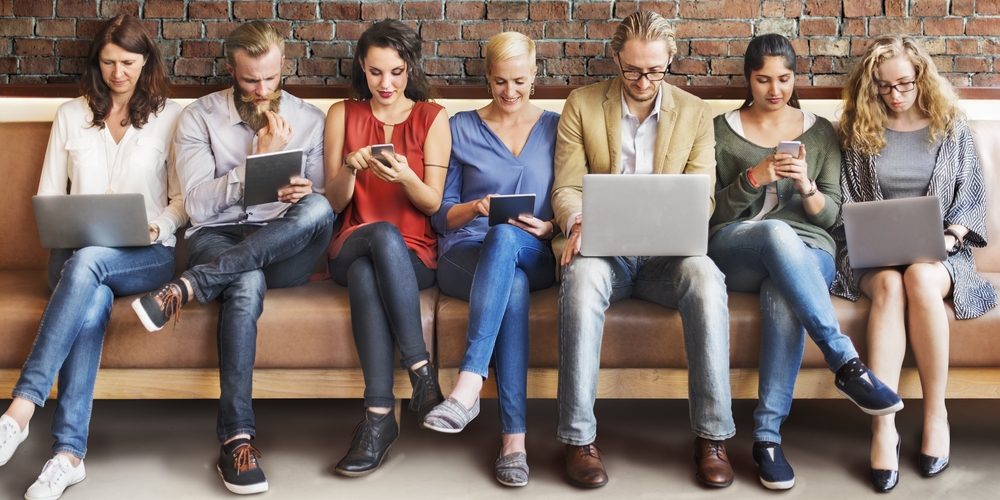 The last figure officially shared was in the last quarterly results: 1.940 million users, 17% more than in the same quarter of the previous year.

Curiously, Facebook took 8 years to add 1 billion and only 5 to add another 1 billion . The motive is clear: booming mobile devices and wireless networks in developing countries such as India, vital for the growth of the social network and one of the key markets during the next decade in the mission that Facebook calls “connecting the world”.

With the increase of users also comes an increase in responsibility. The social network has been signaled in recent months by its permissiveness to the spread of false news or the retransmission of content in live video completely inappropriate as homicides.