Choosing a mobile phone is not always as easy as it seems. There are more and more Android Smartphones on the market and the differences are increasingly difficult to see. Can you afford any mobile and do not know what to choose? We tell you what is your best option and other alternatives.

After several generations without being able to enjoy a Galaxy Note in Europe, the arrival of the Galaxy Note 8 has been celebrated by all the fans of the brand. No doubt it is a unique mobile, thanks to its integrated pen on the device, which allows us to take notes directly on the screen, paint or sign documents. 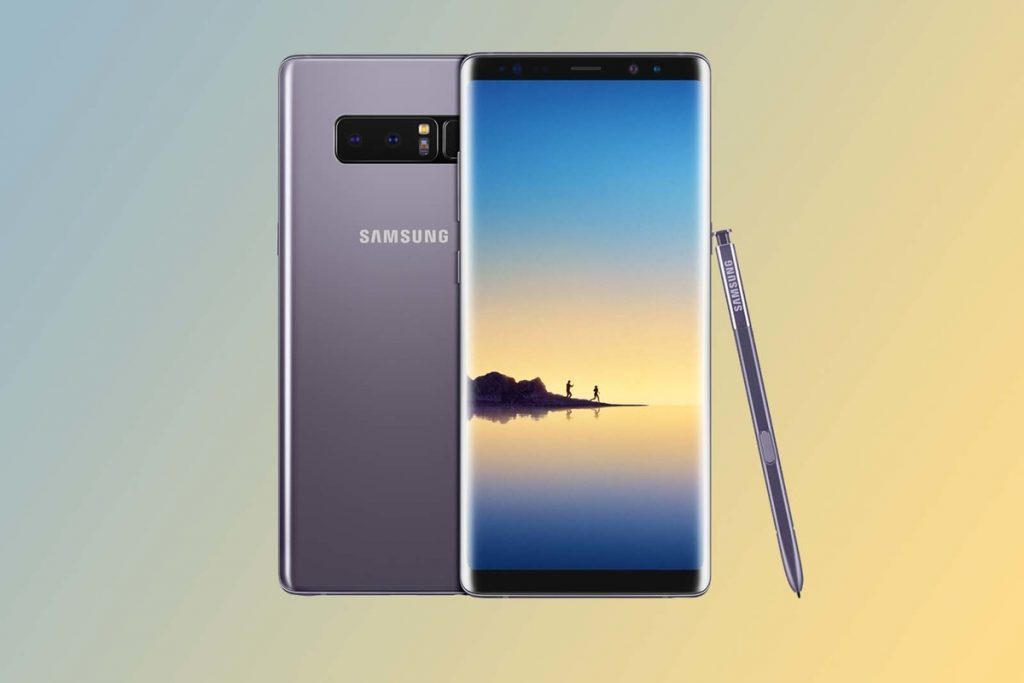 Not only the pencil, we find a mobile that equals or improves almost everything to the Galaxy S8, the mobile phone that until recently we considered the best of Android in the market. We have the same performance, water resistance, and for the first time in a Samsung, double camera.

A few weeks ago we published our analysis on the Google Pixel 2 XL, an extensive analysis that we recommend you read to get to know this phone thoroughly.

In that analysis, we draw two conclusions. It is the best mobile with Android created to date and is practically excels in all sections, except a fundamental one. 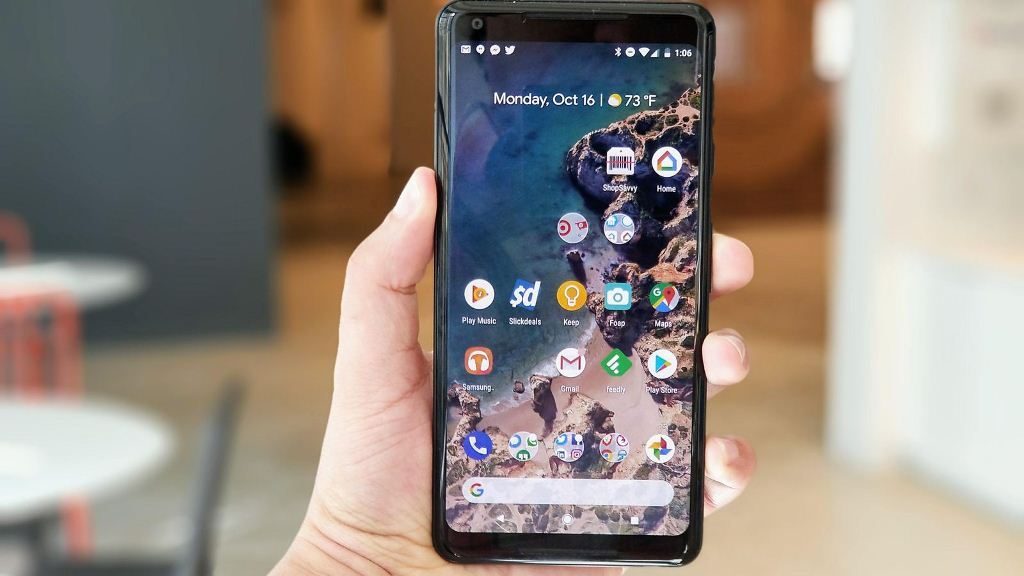 This detail is really what you should ponder when buying the terminal. Its screen is very bad, the worst of its range by far, although when you get used to it, you can live without it.

If the screen issue does not worry you, we recommend this terminal even above the Galaxy Note 8. But that depends on you.

The worst:  The worst screen of a high-end smartphone.

Other Android Smartphones to consider:

Have you not been convinced by any of our best alternatives? Are you looking for a mobile with more screen and have a guarantee? Are you tired of the usual designs? We recommend these other Android Smartphones.

Presented at the last IFA in Berlin, the Xperia XZ1 is one of the most promising terminals of the year. To essences, it is a refined version of the Xperia XZ Premium, in which we find the same processor and camera, but in a lighter and more compact size, an aspect that we pointed out as the most negative of his older brother. 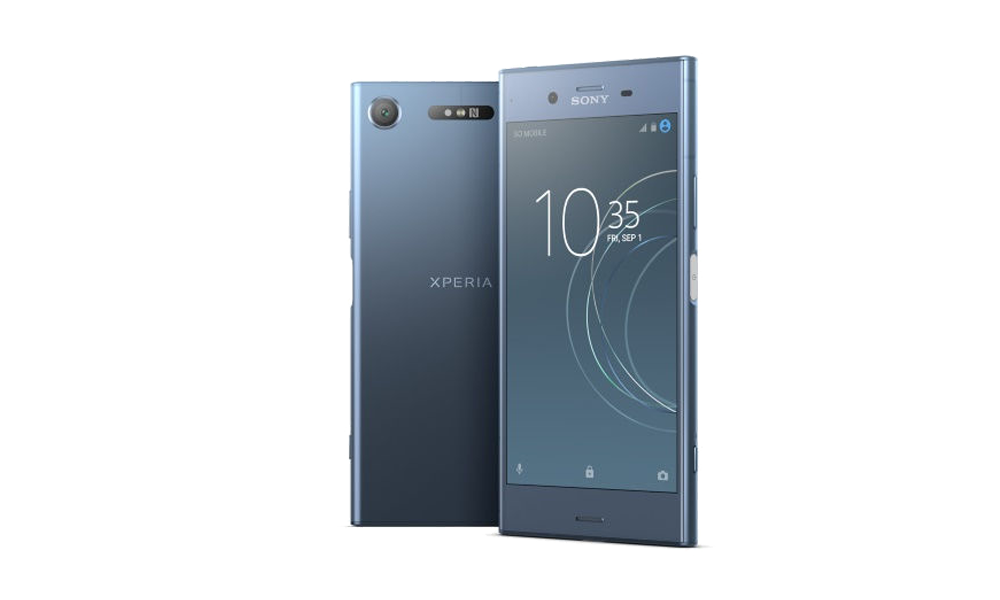 With a very careful design, recording in super-slow camera to 960FPS and the honor of being the first mobile to reach the market with Android 8.0 Oreo, is one of the best purchases to date.

If you are looking for a more compact variant, the Xperia XZ1 Compact is similar to the XZ1, but with a much smaller screen, as well as better autonomy. On the other hand, the Xperia XZ Premium complies in a similar way, but in a larger size.

The worst:  Battery scarcer than the competition.

Although HTC is not going through its best moments, the truth is that his previous flagship was outstanding. HTC has made a radical change to its top of the range, leaving the range One and what identified it, and improving even more if it fits its flagship product. 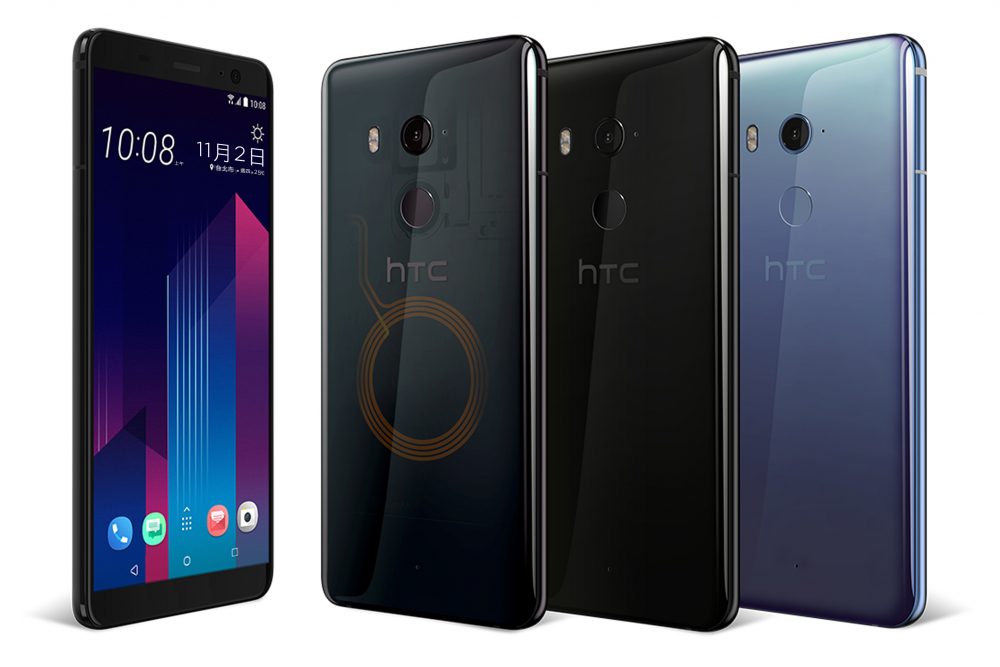 After having tested this mobile in an exhaustive way, we can say without any doubt that it is one of the best Android Smartphones to which we can choose. Solid performance, outstanding camera, and autonomy that has exceeded all our expectations. In addition, Edge Sense (its exclusive feature) we liked it a lot.

On the other hand, the Taiwanese have recently introduced the HTC U11 +, a variant of the U11 that has a longer screen and a higher battery. As an extra point, during the week that comes, you can get these Android Smartphones at a very tempting price, thanks to HTC Black Friday offers.

The worst: It does not have a headphone jack.

Despite the passage of months and the arrival of his older brother (Galaxy Note 8), the Galaxy S8 and S8 + are still the most recommended purchases. The reason is that although there is a slightly higher model, the S8 today are substantially cheaper.

As far as value for money is concerned, the Galaxy S8 and S8 + are at the level of the Galaxy Note 8 if for you the double camera and the pencil do not represent a differential factor, it is even better that you consider acquiring an S8 +, which costs less than Note 8 and includes better battery. 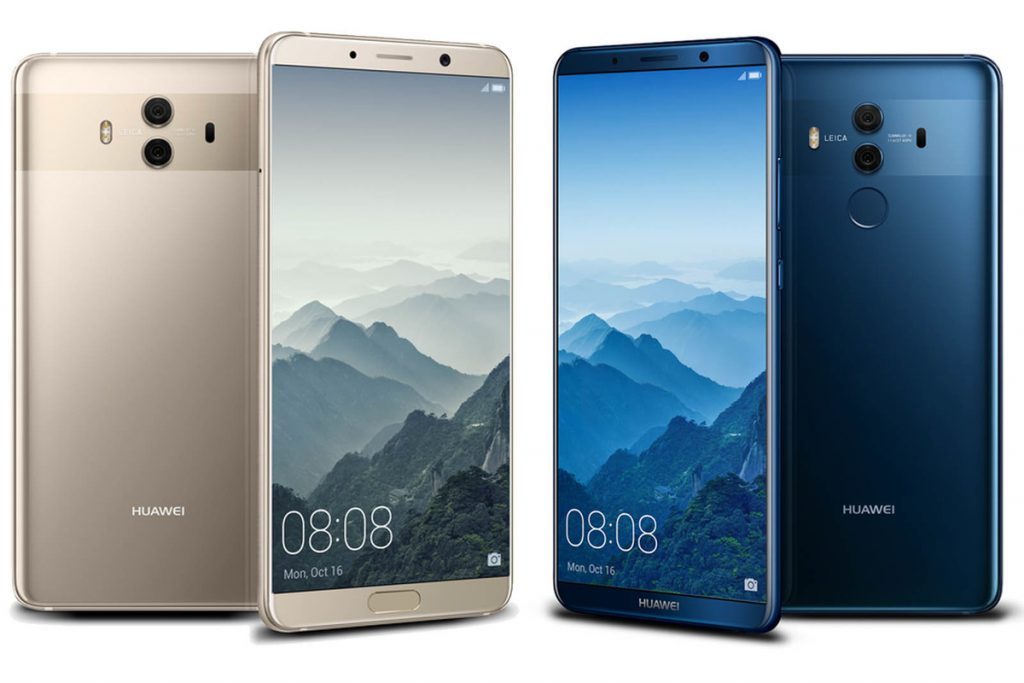 Huawei has been launching its new processors in the Huawei Mate for a few years now, always being the best mobile of the company. Not only that, it is also a type of mobile with a large screen and one of the best autonomies you can find in this range.

As negative points, we note the large size and weight of this device, the price to pay for having so much screen and battery. On the other hand, the customization layer of Huawei continues to improve, but still not everyone’s taste.

The worst:  Layer of customization and size. 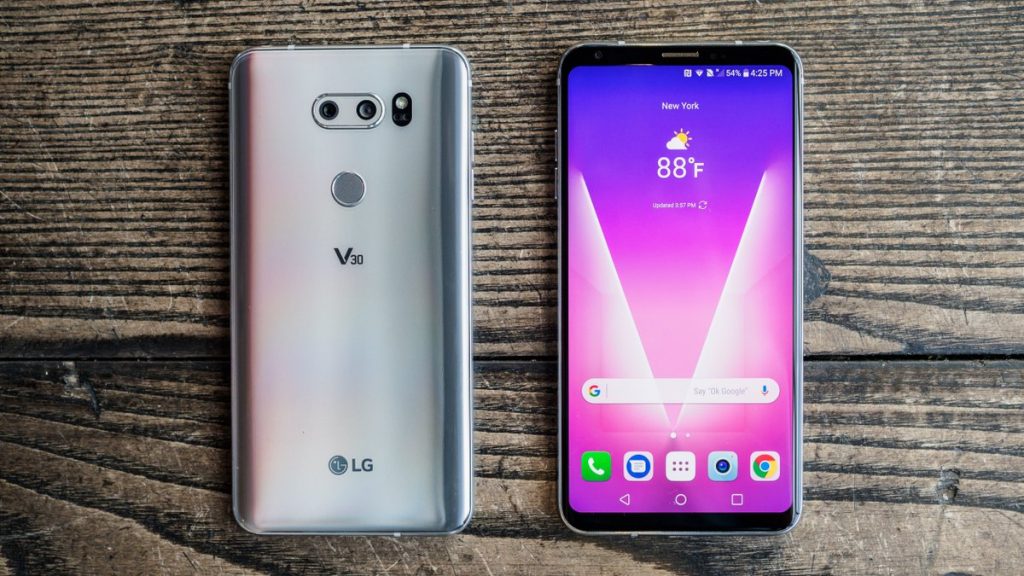 If none of these Android Smartphones interests you, you may want to wait until the month of December. Specifically on December 15.

Why? Well, the main reason is that the LG V30 arrives in the USA, LG’s most powerful terminal, a terminal that has already reached other markets, and that the first analyzes agree that it is excellent. It is not an affordable terminal, though.