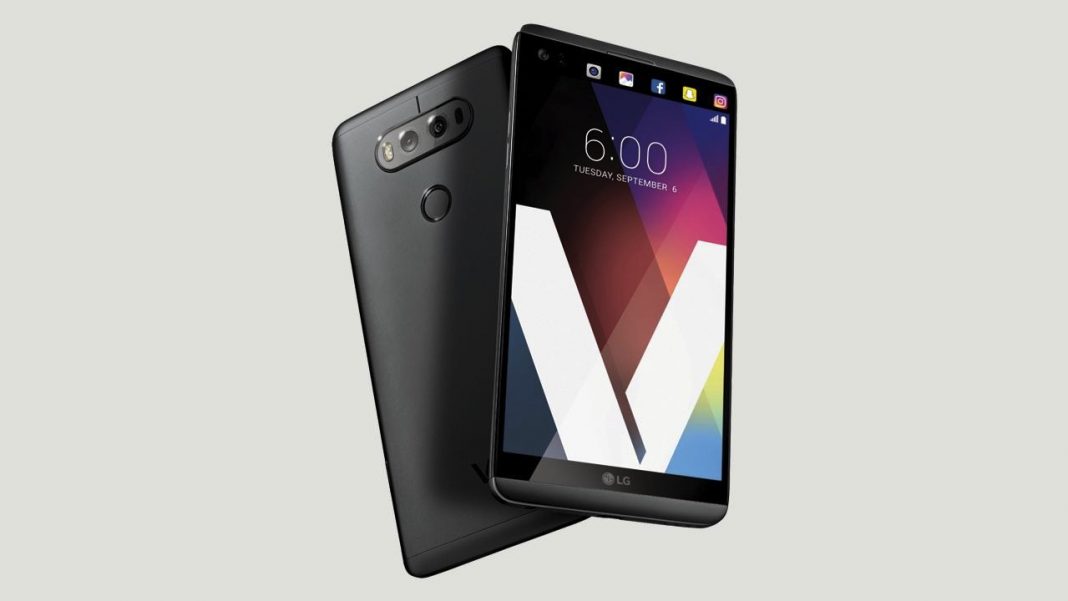 When LG deploys all of its marketing machinery during the February MWC in Barcelona, it does not finish its work in regards to its catalog leaders. There is another great event reserved for the second half of the year, the day we have welcomed the V-series phones for two generations.

The inaugural phone of the series was the LG V10, launched in 2015, and its main feature, continued in the LG V20, may be about to disappear. And the fault would have the LG G6 introduced this year, with its change of display ratio. If rumors are confirmed, the LG V30 smartphone would not have secondary display.

The OLED arrives and maintains the ratio of LG G6 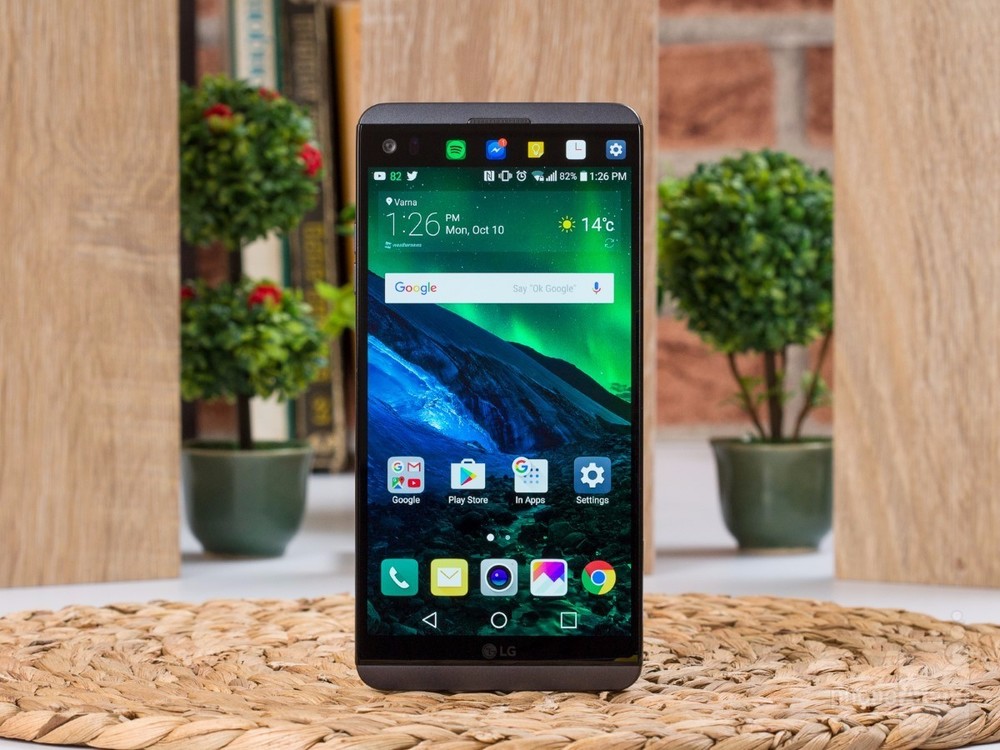 With the race of the different manufacturers to place in the market terminals without just frames has produced something that can change the sector forever, the arrival of different ratios or aspects of screen. It started LG with its LG G6 and its 2: 1 screen, or 18: 9, and followed Samsung shortly after with the 18,5: 9 of the Samsung Galaxy S8.

The rumors surrounding the LG V30 talk about that it would be the first phone to mount an OLED panel manufactured by LG itself, discarding the LCD screens they had mounted so far, but also talk about the screen ratio. If everything ends up confirming, the LG V30 would have a large screen of 18: 9 and that would make a second front panel mount redundant, and especially uneconomical in terms of space used.

The secondary screen, which until now was placed in the upper right corner of the phone, next to the front camera, would be replaced by a software menu that could be activated and deactivated and would appear below the screen, taking advantage of the ratio. That is, a normal screen with a fixed lower menu on the OLED panel. 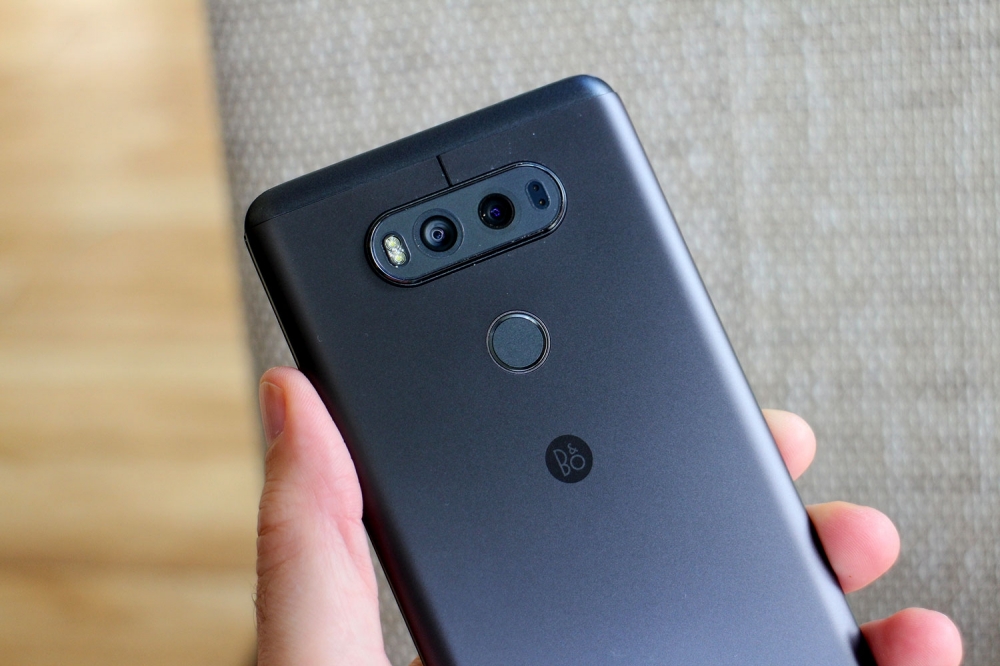 So it all points to the fact that the future LG V30 will become a conventional phone, separating from the dual screen disruptive line that had used up to now and that it expanded to the manufacturer’s average ranges with the LG X Screen. A single screen for the LG V30, with a proprietary OLED panel and probably 6 inches or more, following in the footsteps of the competition’s Galaxy S8 Plus.

Other features that continue to be associated with this future LG V30 are its processor, the Snapdragon 835, and at least 4GB for RAM and 64GB for internal storage. Although it is not ruled out that there are superior versions or that the basic version itself is even more voluminous in terms of chips. We will see what happens, so far we are waiting for new information on the future flagship of LG.