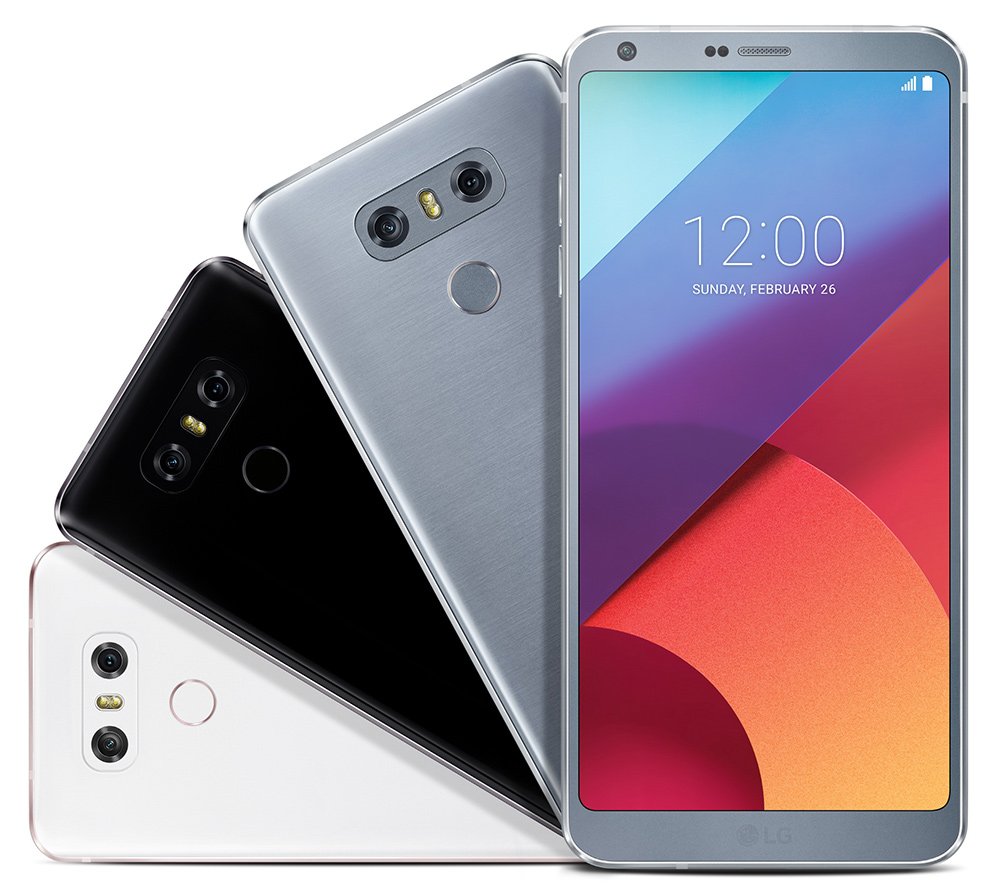 For some time now we can see the LG G6 in the market. It is one of the best phones in the market, and although its success is not comparable to that of the Galaxy S8, you can say that it is liking at least much more than its previous version, the LG G5. We are facing a much more mature device, with a design that is fashionable, and priced below the Samsung bet. Even so, you have a long way to go, and offers are a good option to buy this LG G6. Now, months after its launch, we can see how the company is thinking of launching a LG G6 Mini, which would come with changes, although not in size.

Recently a new version of the LG G6 was introduced, which activated the audio DAC and the wireless load in all the markets, something that we put in face to the company. Today rumors about another device of lower specifications flood the network. Not surprisingly, with the LG G5 we also saw something similar, and we can currently buy in our country the LG G5 SE, a mid-range high- end device.

The LG G6 Mini could come with a single camera 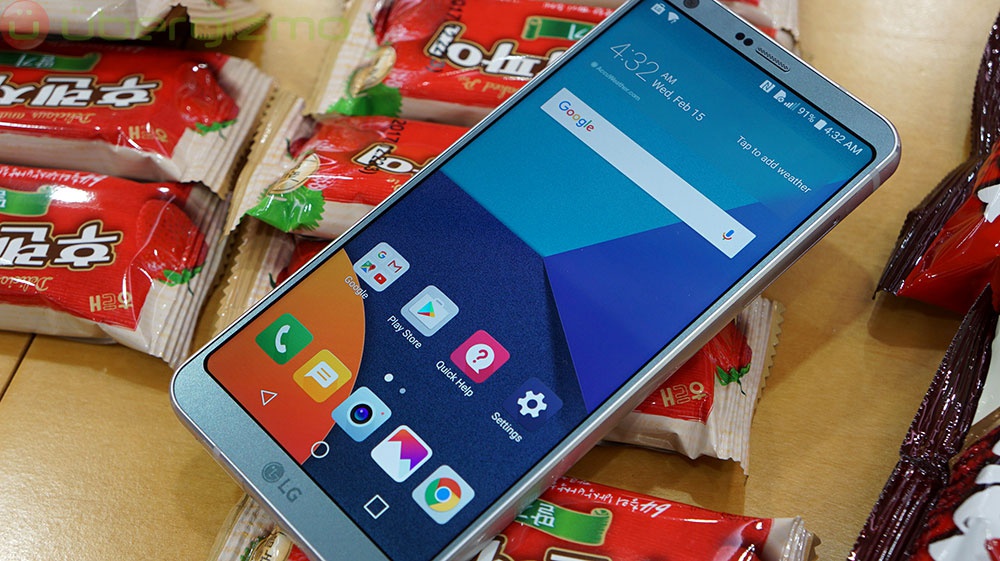 Today rumors and leaks have begun on this device, which although it has the nickname ‘Mini’, would not be smaller than the current LG G6. What if it would be reduced are the specifications, that have small changes, as in the RAM memory or in the configuration of the camera.

Possibly the most significant change is the absence of a double sensor, as it has announced Evan Blass, the device would arrive with a camera of 13 megapixels and a single sensor. It is not the only change we would see, since it has also confirmed that it would arrive with 3 GB of RAM, although there are no words or rumors for the chosen processor. 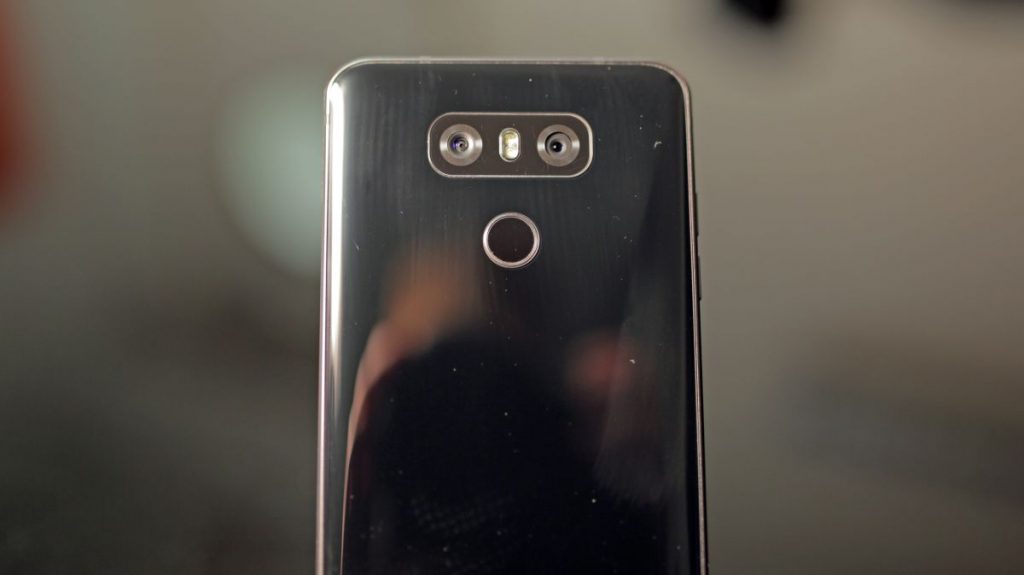 Another important thing is design, and according to Evan Blass’s tweet , the device would have the same aspect ratio as your older brother, that is, 18: 9. We have to know many details of this device, as well as the design of the rear without a double sensor. It will have to wait, since although the company has not pronounced, the source is very reliable in these cases.